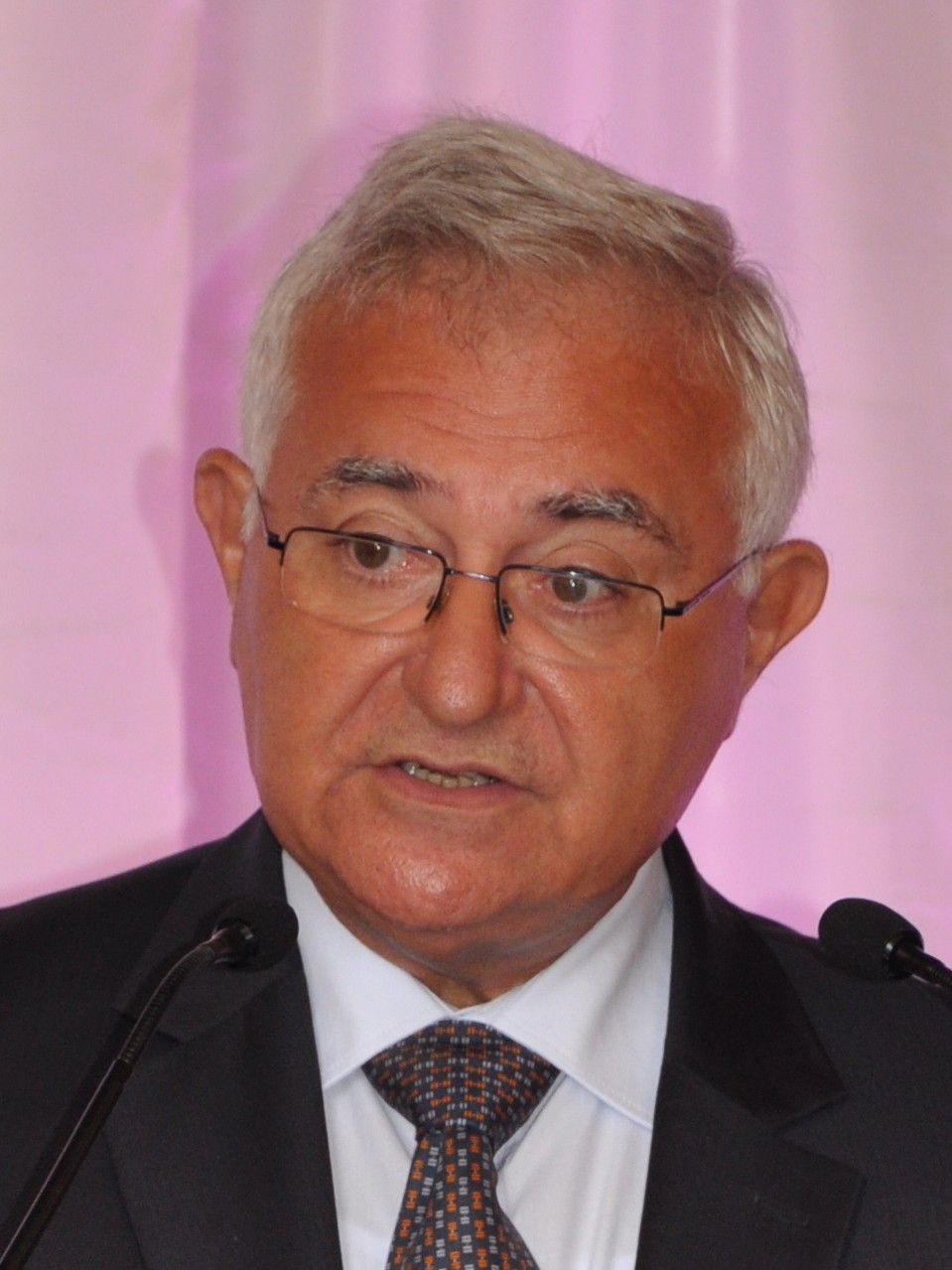 A court on Tuesday (12 May) rejected ex-health commissioner John Dalli’s claim that he had been forced to resign over a tobacco-linked influence probe.

The General Court of the European Union ruled that Dalli had resigned of his own accord during a 2012 meeting with then-Commission President Jose Manuel Barroso and rejected his bid for compensation.

“The court finds that it is established to the requisite legal standard that Mr. Dalli resigned orally during the meeting,” said the court, which is second only to the European Court of Justice.

“The court dismisses the action as inadmissable. The court in consequence also rejects Mr. Dalli’s claim for compensation,” it added.

The Maltese politician stepped down after the EU fraud office OLAF said a Maltese entrepreneur used his contacts with Dalli to seek a bribe from a Swedish firm in return for changes to draft tobacco legislation.

Dalli, who categorically denied all wrongdoing, has said Barroso called him in and demanded he resign within the half-hour, denying his request to give him 24 hours.

Dalli has repeatedly claimed he was set up by the tobacco lobby in order to delay anti-smoking legislation.

Dalli told the court last year that when summoned by Barroso on October 16, he had no idea why and had been taken by surprise by the charges and by the Commission president’s demand for his immediate resignation.

Called to testify, Barroso stated that he had asked the EU’s top health official to explain behaviour “not in keeping with the proper conduct of a commissioner.”

“Dalli resigned of his own will in my office,” Barroso added.

The European Union's top health official, John Dalli, resigned in October 2012 after an anti-fraud investigation connected him to an attempt to influence EU tobacco legislation.

A report from OLAF, the EU's anti-fraud office, claimed that a Maltese lobbyist had approached the tobacco producer Swedish Match and proposed making use of his contacts with Dalli to fix the EU export ban on powder tobacco.

The report claimed that, while Dalli was not involved, he knew what was going on.

Dalli rejected OLAF's findings, denying that he was in any way aware of any of these events.