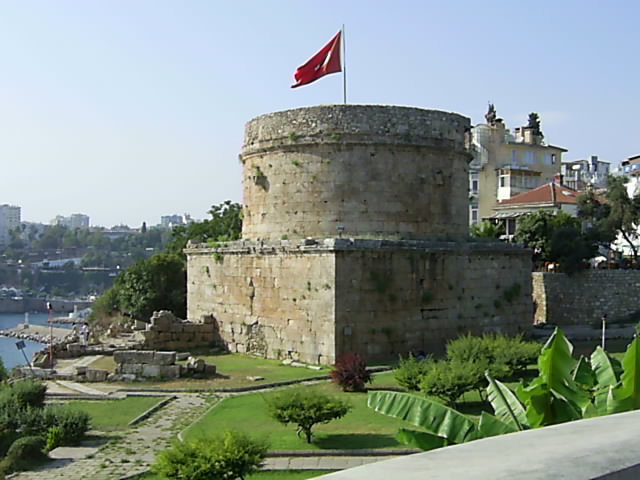 The European Union wants world leaders to help tackle the refugee crisis, which has seen more than half a million asylum seekers enter the EU since the start of the year.

Leaders of the world’s 20 biggest economies (G20) are to meet in the Turkish sea resort of Antalya on 15-16 November to discuss economic and tax cooperation, trade and climate change.

But top officials that will represent Europe at the meeting — Donald Tusk and Jean-Claude Juncker — will also push for a global response to the refugee challenge.

“Meeting in Turkey in the midst of a refugee crisis due to conflicts in Syria and elsewhere, the G20 must rise to the challenge and lead a coordinated and innovative response to the crisis that recognises its global nature and economic consequences and promotes greater international solidarity in protecting refugees,” Tusk and Juncker wrote in a letter.

“The G20 has a specific responsibility to ensure that international organisations assisting refugees have the necessary financial means,” they said in the letter to other EU leaders, spelling out the agenda that will be pursued by Europe.

Money could help, because of €2.3 billion promised by EU governments collectively to help Syrian refugees and aid Africans to reduce incentives to go to Europe, only €486 million so far was covered by national pledges.

The refugees, mainly from war-torn Syria and Iraq and poor sub-Saharan Africa, enter the European Union mainly through Greece and Italy, after crossing the Mediterranean in boats from Turkey and North Africa. Thousands have drowned along the way.

But once in Greece and Italy, they can travel across 26 European countries, called the Schengen Area, with no restrictions, because the Schengen agreement countries have no internal borders or passport controls.

Several EU countries, including Germany and Austria, have now reintroduced some border controls to manage the refugee flows.

“The only way not to dismantle Schengen is to ensure proper management of EU external borders,” Tusk wrote in a letter to EU leaders this week.

“We must do all we can to keep Schengen intact, and so any initiative that may lead to the re-establishment of borders within Schengen should be withheld,” he said.

Turkey, which holds the rotating presidency of the Group of 20 biggest economies until the end of this month, has already taken in 2 million refugees from Syria and Iraq.

The EU wants Ankara to keep them from going to the EU, and take back those rejected by Europe. As an incentive, it has offered Turkey the prospect of faster progress on its bid to join the EU, and on visa-free travel to the bloc.

EU leaders will hold talks with African leaders on controlling migration on 9 November in the Maltese capital Valletta and at an informal meeting of EU heads of state on 12 November, just days ahead of the Antalya G20 summit.

The EU considers that the commitments from no-EU countries to take in Syrian refugees are far too modes.

Aides to Kerry say that many, though not all, of the additional refugees would be Syrian.

President Obama said his administration will let in at least 10,000 Syrian refugees.