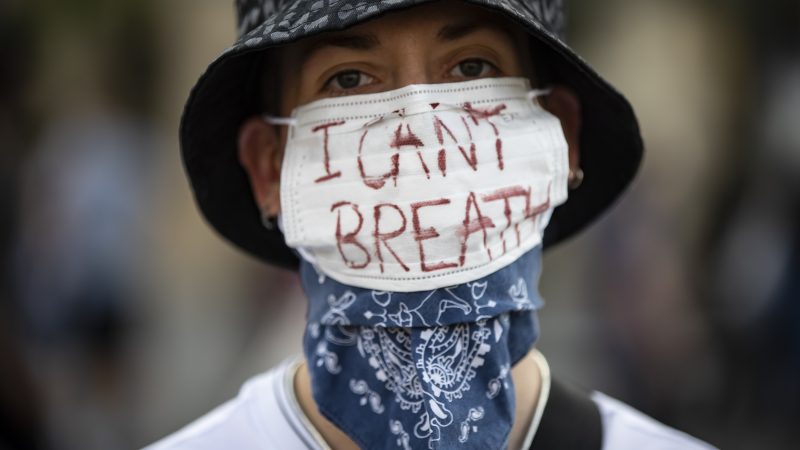 A protester wearing a protective face masks with the inscription "I can't Breathe" takes part in a demonstration in support of the George Floyd protests in the United States, and also to commemorate when Adama Traore, a 24-year old black Frenchman was killed in 2016 by police, during an illegal rally in front of the new courthouse in Paris, France, 02 June 2020. [EPA-EFE/IAN LANGSDON]

A group of 118 MEPs have called on the European Commission to condemn police brutality within the EU and convene an anti-racism summit on combatting structural discrimination in Europe, while urging member states to unblock an anti-discrimination law that has been stuck in the Council for 12 years.

“We need change and we need it now,” the lawmakers wrote in a letter addressed to Commission President Ursula von der Leyen on Thursday (4 June).

“We can no longer stand by as racism flourishes within our societies and police brutality is inflicted upon Black and brown people with near impunity.”

118 Members of @Europarl_EN led by Pierrette Herberger-Fofana, Alice Bah Kuhnke and @MonicaSemedoLux have sent a letter to @vonderleyen @EU_Commission to combat institutional racism/police violence in Europe as well. Calling for EU Framework vs racism and EU summit on the issue. pic.twitter.com/rTqQJKuAjI

Citing cases where police have killed people of colour in Belgium and France, MEPs called on the executive to develop an EU framework for national strategies for the social inclusion of ethnic minorities and furnish more equality data.

The parliamentarians also demanded that the member states breathe life into the anti-discrimination law proposed in 2008, which has been stuck in the Council ever since.

Earlier this week, EU’s foreign affairs chief Josep Borrell said Europe was “shocked and appalled” by the police killing of George Floyd, an Afroamerican, in the United States, urging authorities across the Atlantic to rein in the “excessive use of force.” 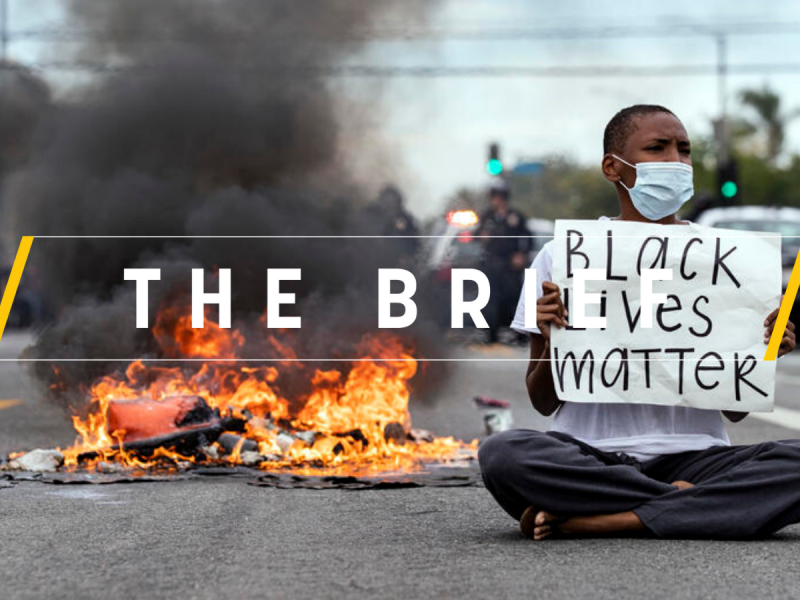 “We are seeing protests erupt now in synchrony with what is going on in the United States,” history researcher Pap Ndiaye at Sciences Po told MEPs at a parliamentary debate on Friday (5 June).

“It would be wrong to believe that these issues, racially motivated violence, are a purely American issue,” he added.

Thousands of Europeans took to the streets this week to show solidarity with “Black Lives Matter,” including in Paris, London and Amsterdam, calling for an end to police brutality and racism, with more protests planned for this weekend.

“We in Europe must remember that we need to fight against hate messaging, wherever it comes from, political leaders or bodies that blame all of our political problems on others,” the Spaniard added.

Despite initially mulling the postponement of a host of initiatives intended to improve gender equality and protect human, sexual and ethnic minority rights in Europe as the legislative train slowed in the midst of the pandemic, the Commission has pressed ahead with the original schedule for Roma equality and LGBTI inclusion strategies, set to be presented at the end of this year.