EU might propose freezing funds for Poland and Hungary before April 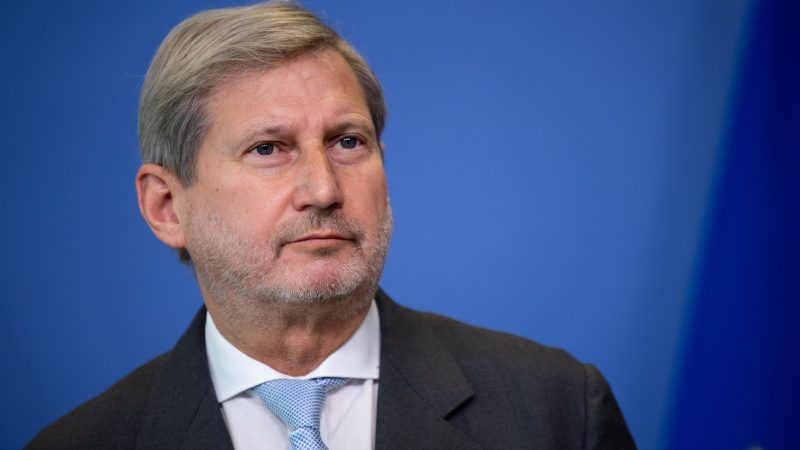 EU countries need to agree to the new own resources or face paying back the COVID recovery fund themselves, said Johannes Hahn, Commissioner for Budget and Administration [Christophe Licoppe / EC Audiovisual Service]

The European Commission could propose freezing European Union structural funds for Hungary and Poland over concerns for the rule of law before a Hungarian parliamentary election on 3 April, Budget Commissioner Johannes Hahn said on Tuesday (25 January).

“We have to act according to guidelines and rules and we cannot look at election dates,” Hahn told reporters, when asked about the timing of the EU executive’s action.

Poland and Hungary have fallen foul of a new EU regulation that links the disbursement of funds from the 27-nation bloc’s long-term budget to respect for the rule of law. 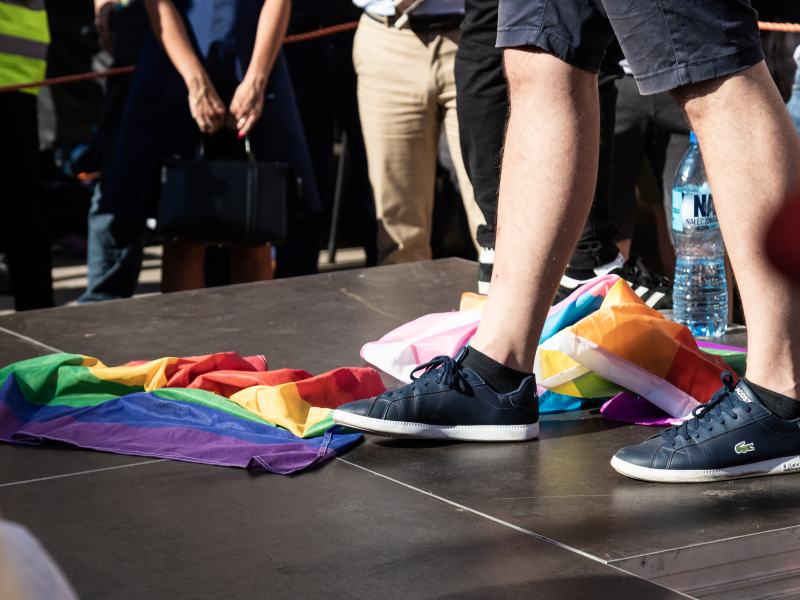 The law, in place since the start of 2021, gives the Commission teeth in its battles over democratic values with nationalist and eurosceptic governments in both countries, after years of diplomatic pressure produced no results.

The Commission has already separately frozen billions of euros in grants to Budapest and Warsaw from its post-pandemic recovery fund, citing the same concerns. If the recovery plans are approved, Poland could get €23 billion in EU subsidies and €34 billion in cheap loans, while Hungary can expect €7.2 billion in subsidies.

It believes both countries fall short of fundamental EU standards – because Poland’s judiciary is no longer independent, and because it has found that much of the EU money used for public procurement in Hungary goes to suppliers linked to the ruling Fidesz party. Both mean EU funds could be spent improperly. 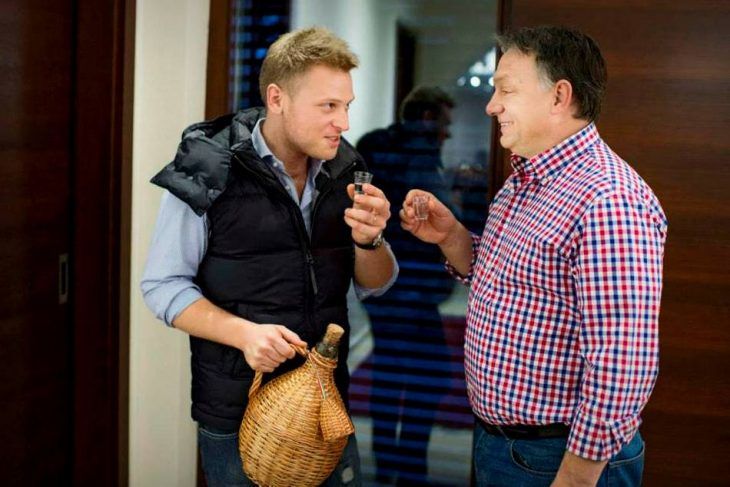 Hungary, alongside Romania and Bulgaria, are the worst-ranked EU countries according to the fresh Corruption Perception Index of Transparency International.

Last November, the Commission asked both governments to clarify how they planned to address its concerns.

Hahn said the Commission had received no answer from Poland by Monday’s deadline and would now send a reminder. Hungary had until midnight on Tuesday.

Both countries have challenged the regulation in the EU’s top court and a verdict is expected in February. If the court sides with its advocate general, who last year recommended throwing out the challenge, the Commission will be free to act.

EU officials said they did not expect any Polish and Hungarian replies to break new ground because there have been no legal changes in either country to address the EU’s concerns.

If the Commission is not satisfied with the responses, it will have one month to prepare its proposal to freeze EU money to Poland and Hungary, and EU governments will then have a month to approve it with a qualified majority vote.

According to information obtained by EURACTIV, the authorities in Budapest understand that the Commission “cannot afford to be soft” on Hungary before the elections, but believe that in the longer term, the standoff is not tenable.