The ministers will hear Bulgaria’s new compromise proposals on how to close an east-west rift over the reforms before a 28-29 June summit in Brussels. 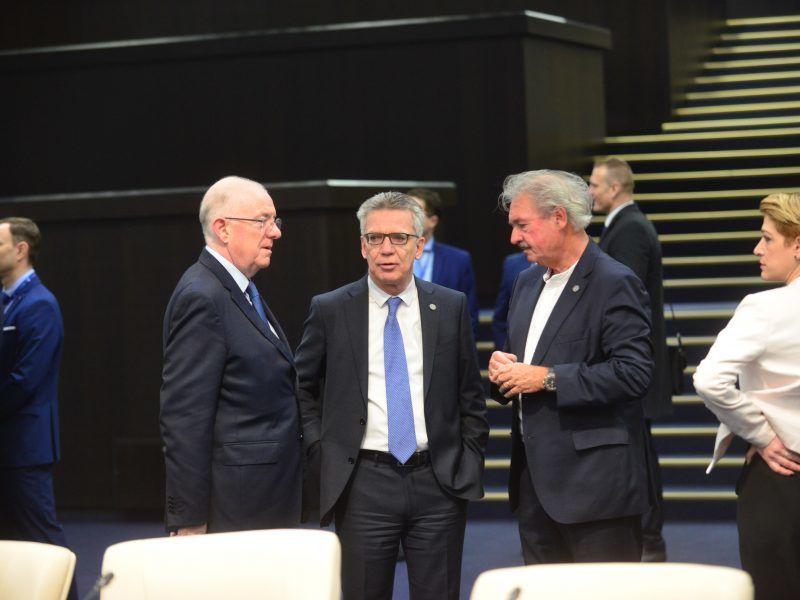 The summit marks the end of Sofia’s six months holding the European Union’s rotating presidency and also coincides with the expected start of increased migrant sea crossings as the weather improves.

Coming to power amid popular discontent over the migration and unemployment crises, Italy’s populist coalition government has denounced the draft reforms.

The reforms, he said, condemn Italy and other Mediterranean countries to continue bearing the burden of an unprecedented migration crisis for the 28-nation bloc, which peaked in 2015.

Salvini is not expected to attend the ministerial meeting, as the new Italian cabinet faces a vote of confidence in Parliament today, but he said he would send a representative. 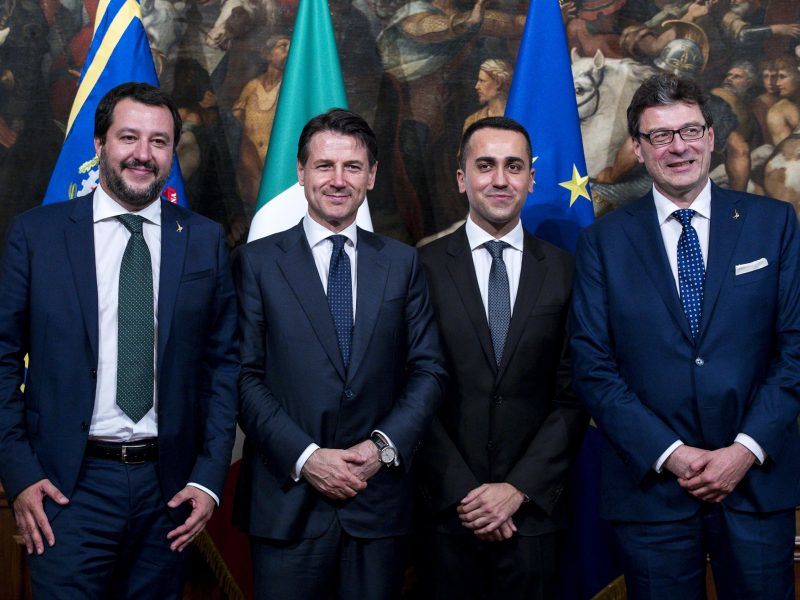 Italy’s coalition between the anti-system 5-Star Movement and the fat-right Northern League will test its power today (5 June) in the first of this week’s two parliamentary confidence votes in the new government.

EU leaders in December set an end-of-June deadline for an overhaul of the so-called Dublin rules to create a permanent mechanism to deal with migrants in the event of a new emergency.

In a weekend interview, German Chancellor Angela Merkel thought it likely that it “will take several more weeks” to seal a deal, without excluding one at the summit.

Addressing the new Italian government, French President Emmanuel Macron said that the EU “will only manage to settle the issue by working together,” on protecting borders and agreeing on asylum rules.

Under existing rules, countries where migrants first arrive are required to process asylum requests. Italy, Greece and Spain are the main entry points to Europe.

EU cooperation deals with Turkey and Libya, the main transit countries, have helped to slow, at least for now, the flow of migrants to Europe since 2015.

But the European Commission, the EU’s executive arm, warns asylum reform is all the more pressing because the crisis could flare anew.

Hungary, Poland, the Czech Republic and Slovakia have either refused outright or resisted taking in refugees since the Commission first pushed through temporary quotas in 2015 as a way to ease the burden on frontline states Italy and Greece.

The summer of that year saw a surge in mass drownings in the Mediterranean as Europe’s worst migration crisis since World War II peaked with hundreds of thousands of people fleeing war and poverty in the Middle East and elsewhere.

Under an emergency plan, EU member countries agreed to relocate to other parts of the bloc 160,000 Syrians and other refugees from Italy and Greece within two years.

Only 34,690 people have been relocated as most people made their own way to Germany and other wealthy northern countries amid the chaotic EU response to the crisis.

According to documents seen by AFP, Bulgaria calls for “alleviating (the) burden from the front-line” states like Italy and “curbing secondary movements” of asylum seekers who land in one EU country and travel to another.

In a nod to Rome and Athens, the Bulgarian proposals call for the compulsory relocation of asylum seekers, but only as a last resort.

At the outset of a crisis, financial and other support are supposed to kick in automatically under the plan.

EU capitals like Budapest, which has spearheaded opposition to Muslim and other migrants, have stood firm against mandatory relocation.

As a further sop to the eastern countries, people will be relocated only in exceptional cases and member states will have the “flexibility” to reduce some of the numbers allotted to them.

It would also speed up procedures to determine which countries must process genuine asylum seekers or expel those who are not.

The Bulgarian proposals amount to a “good starting point for a compromise” among member states, a diplomatic source said.

“But it will probably not budge the lines” dividing the member states for the last few months, according to the source.