The European Commission on Tuesday (4 June) welcomed Romania’s pledge to renounce controversial judicial reforms that had triggered strong criticism and threats of sanctions from Brussels.

Romanian Prime Minister Viorica Dăncilă was received in Brussels by the head of the European Commission Jean-Claude Juncker and his number two, vice president Frans Timmermans.

The two EU officials welcomed the Romanian government’s commitment to abandon the contested judicial reforms, the Commission said in a statement released after the talks.

They also praised Dăncilă’s “European approach” and the “excellent work” done by her country during the rotating six-month EU presidency that ends on 30 June.

Romania’s presidency has been tarnished by the Commission’s repeated warnings about its reform of the justice system. 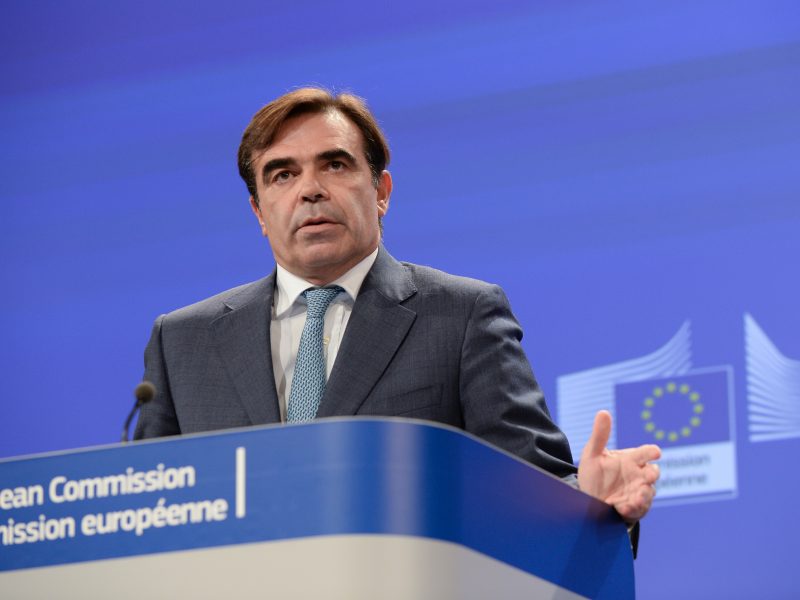 Romania's Schengen perspective in jeopardy over rule of law

The European Commission said on Monday (13 May) that Romania is close to being hit with Article 7 of the EU treaties, the heaviest punishment for a member state deviating from rule of law fundamentals. Losing the chance to join the Schengen zone any time soon would be one of the consequences.

For the EU’s executive — and for the Romanian opposition — the overhaul threatened the independence of Romanian judges and put the country’s long fight against corruption into jeopardy.

The Commission had indicated that it would not hesitate to initiate infringement proceedings against Romania that could lead to financial penalties.

It had also raised the threat of a more serious procedure, known as Article 7, that has already been activated against Poland and Hungary. 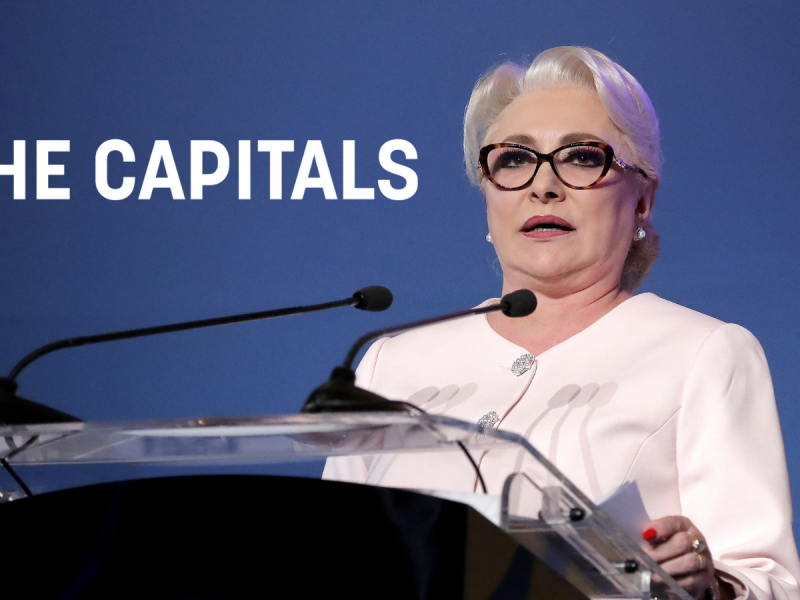 Article 7 could theoretically lead to a suspension of a country’s voting rights within the EU.

On Twitter, Dăncilă welcomed a “very constructive dialogue” with Juncker and Timmermans.

Last week she disavowed the reform of the criminal code initiated by political strongman, Liviu Dragnea, who was incarcerated on 27 May. 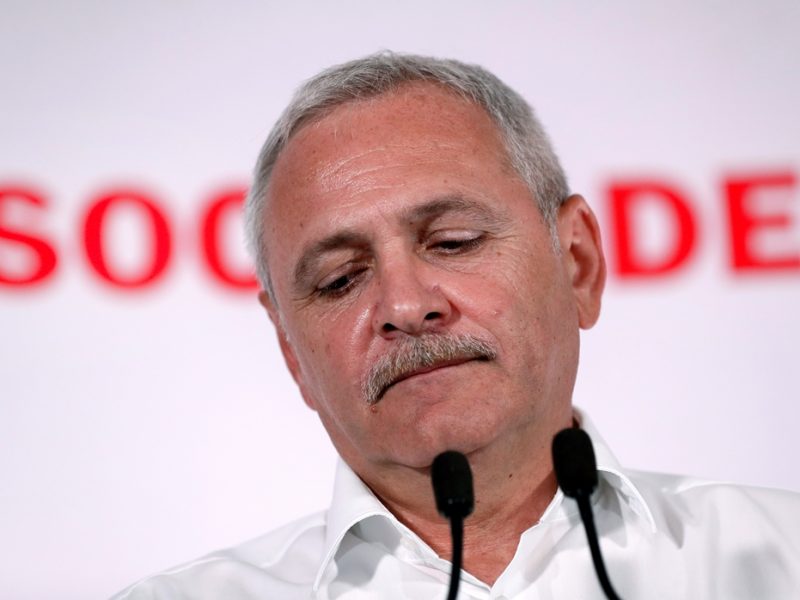 Though not in high office, Dragnea was dictating policy to the Social Democratic government, before being sentenced to three and a half years in prison in a fake public jobs case and immediately incarcerated.

This came a day after Dragnea’s Social Democratic Party (PSD) suffered a bitter defeat in the European elections in which corruption played a major role.

Over the past three years, Dragnea and the PSD — the successor party to the communists — had courted voters in poorer and more rural areas of the country with generous promises and criticism of the EU.