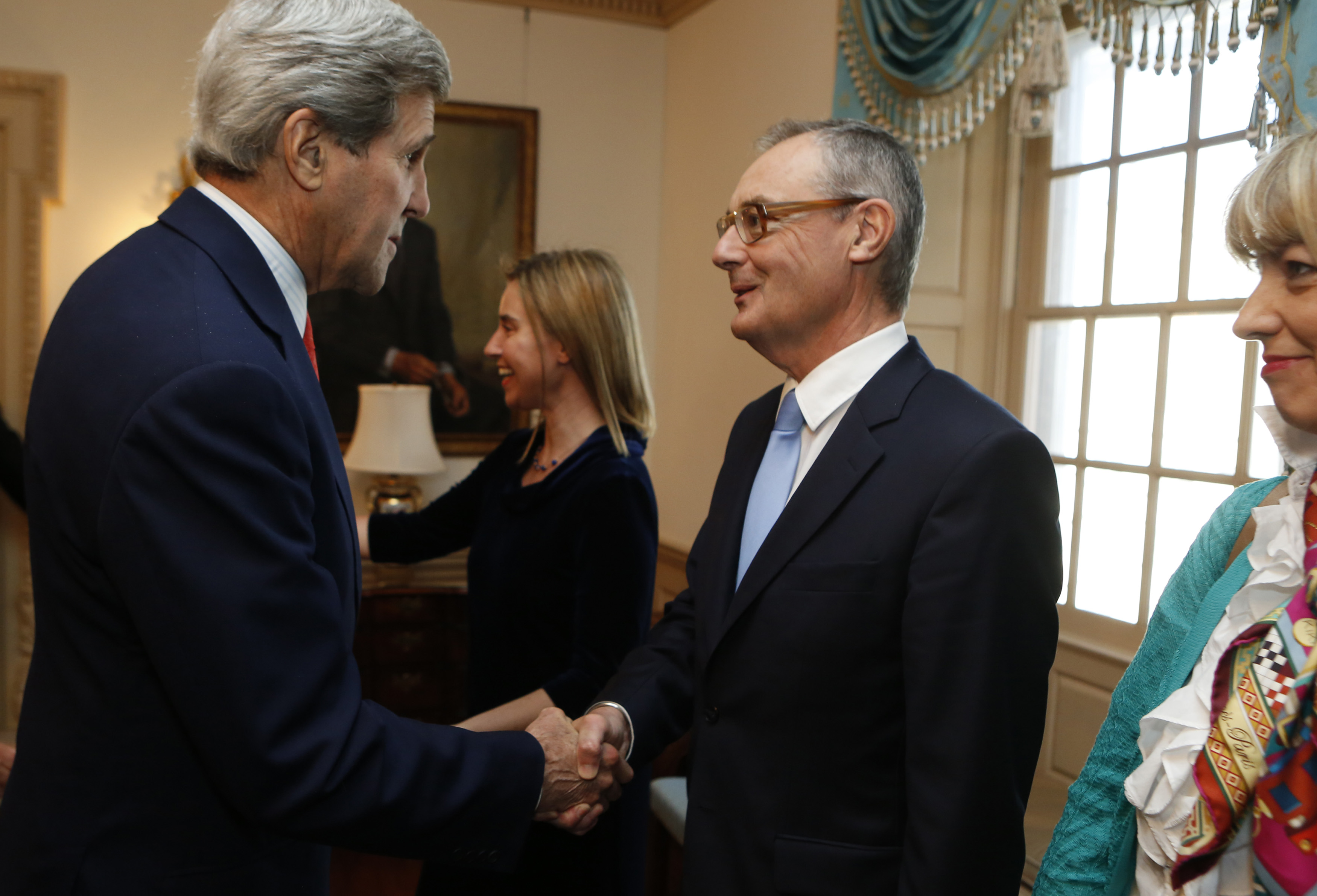 European diplomats, led by EU Ambassador to Washington David O’Sullivan, have warned of potential retaliation against the United States, after Congress passed a bill excluding EU travelers deemed by Washington to be a risk.

>>Read: US passes bill to keep away ‘foreign fighters’

On Wednesday,  O’Sullivan described the bill as “excessively rigid,” and regretted that the changes would “cause some complications for many good faith travelers.”

Officials in Europe — where five of the 28 EU nations have yet to join the Visa Waiver Program — have planned a review of VWP next year, and the US action could complicate that process.

“It is clear that to the extent that this new legislation creates new discriminatory treatment, then that will be part of that review process in April,” O’Sullivan told AFP in an interview.

Congress struck a sprawling spending deal yesterday (16 December) that included a measure tightening the Visa Waiver Program (VWP) by excluding certain travelers deemed by Washington to be a risk.

Republican and Democratic negotiators included the measure in a catch-all spending package agreed to late Tuesday and unveiled in the dead of night that sets federal expenditures at $1.149 billion through September 30, 2016, the end of the fiscal year.

The text, which is expected to be voted on within days, includes legislation adopted by the House of Representatives last week which excludes citizens from VWP countries who are also dual nationals from Iran, Iraq, Syria and Sudan.

It would also exclude anyone from the 38 participating nations, mainly in Europe and largely US allies and stable democracies, who has traveled to those four countries, or to a country Washington has listed as supporting terrorism, since March 2011.

The effort reflects calls by US lawmakers and authorities to reduce security vulnerabilities in the aftermath of the deadly terror strikes last month in Paris, where some of the attackers were French and Belgian nationals who could have traveled unrestricted to the United States to carry out attacks.

The affected foreign nationals will not be barred from traveling to the United States, but they will be required to obtain a visa prior to their visit through standard means, which includes a face-to-face interview at a US consulate.

About 20 million people each year come to the United States without a visa for stays of less than 90 days, including about 13 million Europeans.

They apply online, presenting biographical data through the Electronic System for Travel Authorization, or ESTA, and pay a small fee.

Non-profit groups have also called the measure discriminatory since it punishes certain European citizens based on their national origin from Muslim-majority countries.

Some US lawmakers had sought to kill or amend the measure, expressing concerns that European nations would offer reciprocal treatment against US travelers.

The citizens of most EU countries travel without visas to a list of foreign countries, listed in annex II of Council Regulation No 539/2001.

But the nationals of some new EU member states still need a visa to travel to countries such as the United States, Canada or Australia.

A regulation which entered into force on 20 December 2013 requires EU countries to "react in common" on visa matters, especially in cases where foreign countries "subjects [EU] citizens to differing treatment”.

The European Commission has told the United States to lift visa requirements on Poland, Romania, Bulgaria, Cyprus and Croatia, whose citizens still need an entry permit to travel to the country.