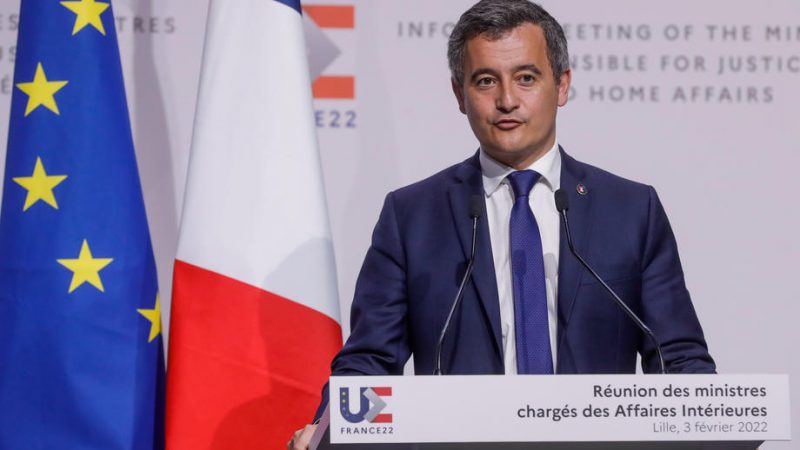 On mandatory solidarity, one wants to "move forward together with France," said German Interior Minister Nancy Faeser in the run-up to the meeting. EPA-EFE/STEPHANIE LECOCQ [EPA/STEPHANIE LECOCQ]

France has set itself the goal of creating regulations to make solidarity more binding when it comes to distributing refugees across bloc states. Their stance is that it should be up to member states to decide whether to accept more refugees or to financially support the states willing to let them in.

“Everyone agreed that there is an important dose of responsibility and some obligatory solidarity,” Darmanin told a press conference after the informal meeting of interior ministers.

This obligatory solidarity will “not be voluntary”, he stressed. “If there is no distribution, there will be a lot of financial support,” the French interior minister also said, adding that “we need more solidarity on the distribution issue.”

How this work in practice will be negotiated in detail at the Council meeting of interior ministers on 3 March, though all member states supposedly back the approach “in principle”.

We have “the fullest support of the member states”, said EU Home Affairs Commissioner Ylva Johansson, adding that the atmosphere at the meeting had been “very positive”.

So far, the distribution of refugees in the EU and the financial support states of states willing to take them in has been purely voluntary. 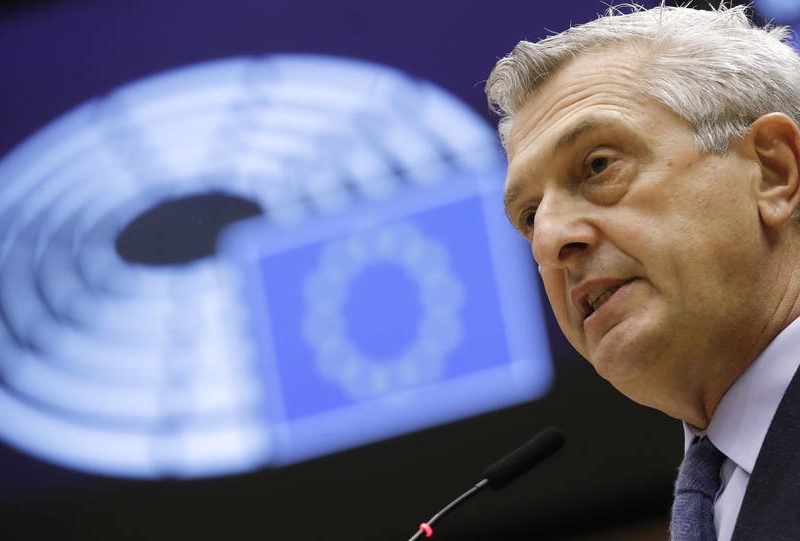 At the start of January, Germany’s Interior Minister Nancy Faeser called for the formation of a “coalition of receptive member states” to revive the stagnating negotiations on the EU’s migration and asylum package.

On mandatory solidarity, one wants to “move forward together with France,” said Faeser in the run-up to the meeting. “This is the so-called new solidarity, and we will be working very closely with France on this,” she added.

For Germany, the question of accepting people in need of protection is also linked to Germany’s general immigration policy.

“It is about targeted immigration, which we need in all corners of our labour market,” said Lars Castellucci, a Bundestag MP for the Social Democratic Party (SPD) who is to be confirmed as his party’s migration policy spokesperson next week.

The aim is to create safe channels of immigration so that “fewer people have to take dangerous routes”, Castellucci further emphasised.

In the upcoming negotiations on “mandatory solidarity”, Germany is also willing to compromise. Solidarity could also mean that “countries that do not want to take in refugees should become more involved in border protection” or contribute financially, the social democrat MP also said.

“However, it is clear that no EU state can completely stay out of the common asylum policy because they have all signed the treaties,” Castellucci concluded. 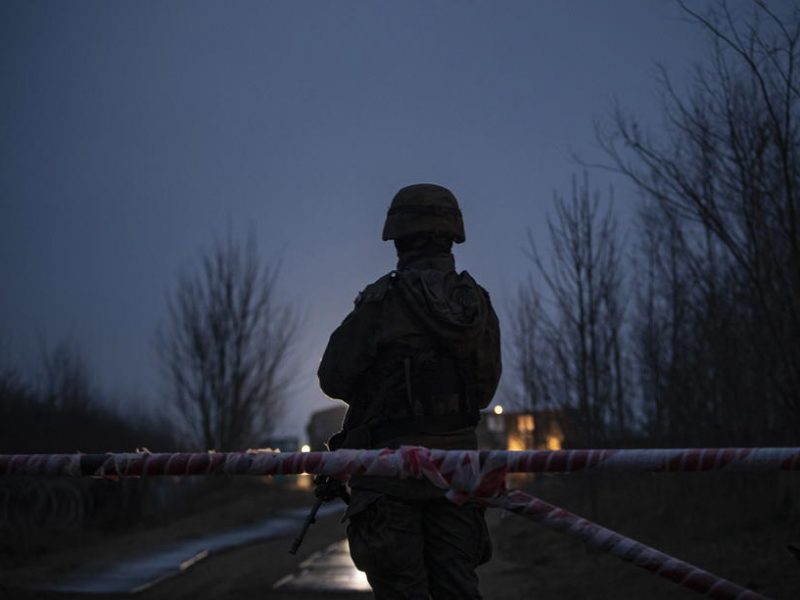 The Commission stands by its position that the EU budget should not fund the construction of fences, walls and barbed wire barriers on the EU’s external borders, an EU official told a press conference on Monday, EURACTIV Poland’s media partner, …

However, it remains questionable which EU countries will actually participate in the Franco-German initiative.

The German announcement of a “coalition of those willing to take in refugees” was met with little response across the bloc.

There was no public debate on the issue in any EU country, except Austria, EURACTIV has found.

Moreover, most of the interior ministries contacted by EURACTIV said they had not discussed the German proposal internally.

According to Germany’s interior minister, 12 member states are currently among those “willing to take in” refugees. However, it could not be confirmed which states these are despite several requests for information sent to the interior ministry.

According to the circles of various EU interior ministers, the number is reportedly exaggerated.

Therefore, what form the negotiations on “mandatory solidarity” will take remains to be seen.

Recently, on 21 January, 16 EU countries had proposed a more restrictive course in EU migration policy. In a joint declaration, the EU states called primarily for more robust protection of the EU’s external border to prevent “illegal migration” and a more restrictive return policy.

The signatories also include Malta and Greece, which favour distribution in principle but vehemently oppose the increased admission of migrants into the EU.

France’s interior minister did, however, stress the strong support for such mandatory solidarity rules.

“Solidarity is, of course, important for the Mediterranean countries – but also for the eastern countries of the EU. Solidarity will contribute to the distribution, and it will be binding,” said Darmanin. 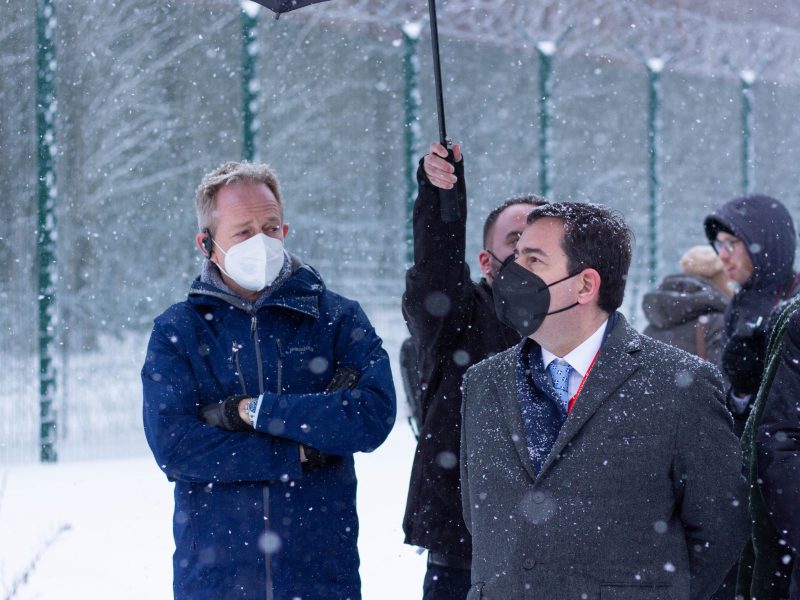 EU ministers back border fences to deal with Eastern threats

Several EU interior ministers came together on Friday (21 January) to discuss how to step up the protection of EU external borders but failed to agree on a common approach, with options ranging from building fences on the borders to strengthening Schengen and migration legislation.