Yazidi migrant children wait to board buses on their way from the makeshift camp near village of Idomeni to another camp in the Greek town of Katerini, in Idomeni, Greece, 12 April 2016. [Valdrin Xhemaj/ EPA]

The European Commission on Wednesday (26 July) stepped up its legal case against the Czech Republic, Hungary and Poland over their reluctance to take in migrants from other EU countries, after an adviser to the EU’s top court dismissed a challenge brought by Slovakia and Hungary.

“Despite repeated calls for action… these three countries remain in breach of their legal obligations and have shown disregard for their commitments to Greece, Italy and other member states,” the EU executive said.

The Commission last month launched legal cases against Poland, Hungary and the Czech Republic for defaulting on their legal obligations.

On Wednesday, the EU court’s adviser also dismissed a challenge brought by Slovakia and Hungary against the controversial obligatory relocation of refugees across the bloc.

The Court’s Advocate General Yves Bot said that provisional EU rules to relocate refugees from member states such as Greece and Italy, key entry points to the bloc, should also apply to Hungary and Slovakia.

“None of the arguments they put forward justify that they have not implicated the relocation decision,” European Commissioner in charge of migration Dimitris Avramopoulos said. “Do these countries really want to be part of this project?” he questioned.

The two states, backed by  Poland, wanted the court to annul a 2015 EU scheme to have each member state host a number of refugees to help ease pressure on Greece and Italy, struggling with mass arrivals from across the Mediterranean.

The court ruled that a law requiring refugees to seek asylum in the first country they reach applied even in exceptional circumstances. The case could affect the future of several hundred people who arrived in 2015-16. 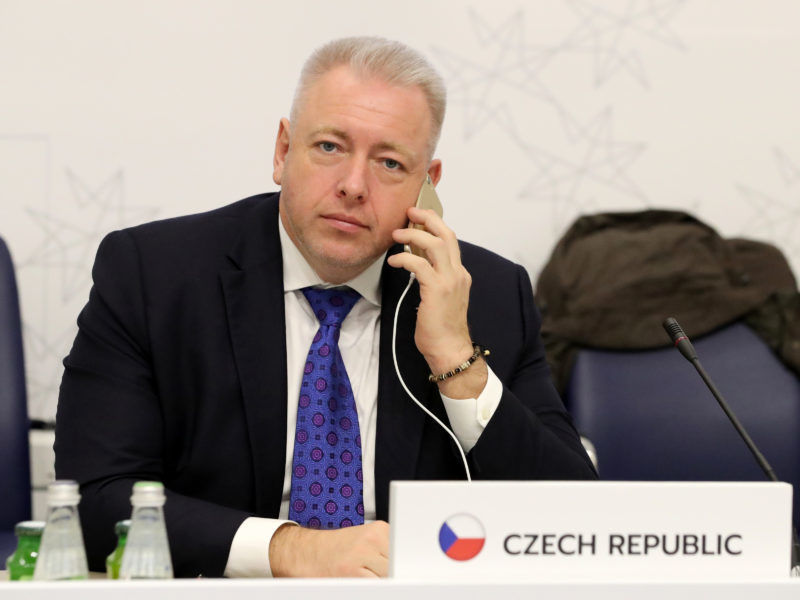 Italy and Greece, in the months July and August of 2015, faced an unprecedented surge in immigrants, with the arrival of 180,000 people on their shores alone. This was 211% more people than the two preceding months, according to the EU.

Slovakian Prime Minister Robert Fico said in a statement his government was sticking to its decision to refuse mandatory quotas and called the Advocate General’s opinion “non binding”.

Meanwhile, Avramopoulos said he was pleased by an increase in the number of refugees relocated from Italian and Greek camps to other states, and a sense of growing solidarity within the bloc.

A record number of refugees were transferred in June, and the total number of relocations under an initiative agreed in 2015 now stands at 24,676 – 16,803 from Greece and 7,873 from Italy – with “almost all member states pledging and transferring regularly”, the Commission said.

“Looking at the results achieved so far, one thing is very clear: relocation works if the political will is there,” the Commissioner noted.

“What we need now is a final push to achieve our common goal of relocating the vast majority of the asylum seekers present and eligible in Greece and Italy by September.”

There are now 4,800 people currently awaiting relocation from Greece, and the Commissioner said the number was likely to increase to 6,800.

In Italy, such is the level of incoming migration, there are signs the authorities are being overwhelmed. Around 25,000 Eritreans have arrived in Italy since the beginning of 2016, of whom only 10,000 have been registered for relocation. 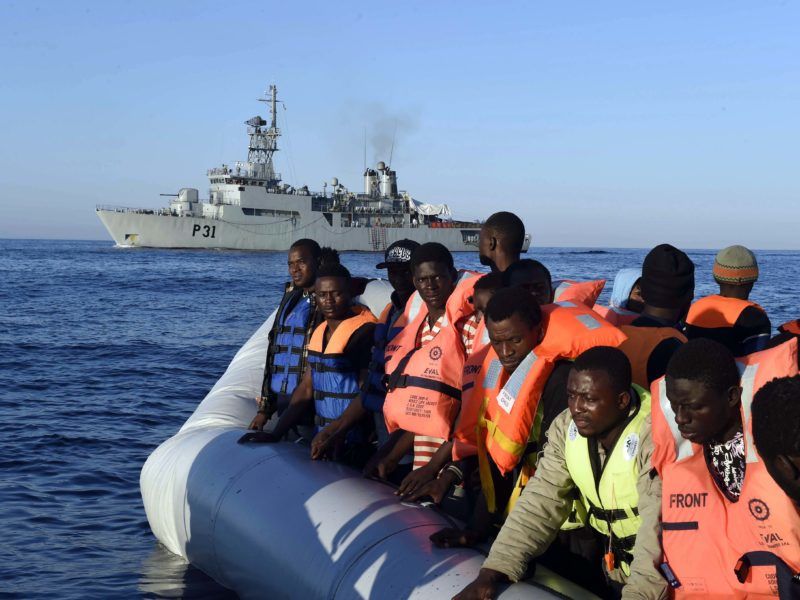 The European Commission has also promised to offer Italy another €100 million to help the country manage migration flows from the Central Mediterranean.

In a letter sent to Prime Minister Paolo Gentiloni, European Commission President Jean-Claude Juncker said that it was setting up a special “contact team” in Brussels to coordinate with Italian authorities.

“We would like to reaffirm the Commission’s determination to stand by Italy in these challenging times and respond promptly to any solidarity requests that the Government may formulate in the weeks to come,” Juncker said.

The extra €100 million, on top of nearly €800 million already pledged, is provided to help Italy host the migrants and manage asylum applications without delays. The EU has also offered extra help in managing the return of those migrants unable to apply.

More than 93,000 migrants have arrived in Italy by sea this year, a 6% increase over the same period in 2016, which was already a record year.

Commissioner for Humanitarian Aid and Crisis Management Christos Stylianides will be in Athens to announce a new wave of emergency support projects to improve conditions for refugees in Greece.

Since March 2016, the European Commission can fund humanitarian aid for people in need within the EU territory through the Emergency Support Instrument, which is part of the EU’s overall efforts to support Greece in managing the refugee crisis.

Speaking following the Commission decision to move ahead with infringement proceedings against states that refuse to accept the relocation of refugees and ahead of a meeting between SDP Candidate for Chancellor Martin Schulz and Italian Prime Minister Paolo Gentiloni, S&D Group President Gianni Pittella said:

“Italy has seen a constant increase in the number of people arriving across the Mediterranean in recent years. Hundreds of thousands are waiting in reception centres or being housed by local authorities, who are stretched to their limits. This situation cannot continue – one state cannot face the brunt of this situation alone.

“We are a continent of 500 million people and one of the richest regions of the planet, yet our failure to organise effectively turns manageable issues into crises. We cannot wait until something is back on the front pages before acting. It is essential to finally apply the relocation mechanism to all third country nationalities," he added, stressing that the Dublin System must be revised and updated to reflect the current situation.