Cyprus said last week it would scrap its programme, which has brought the island some seven billion euros, from next month after an undercover TV investigation exposed abuses.

European Commission vice-president Maroš Šefčovič said that so-called “infringement procedures” would be launched against the two countries on Tuesday.

“It’s very important to underline the fact that the commission has frequently raised its serious concerns about those schemes with the member states concerned, and the latest developments only reaffirm those concerns,” Šefčovič told reporters.

“We will continue our intensive contacts with both Cyprus and Malta to make sure European law in this area would be properly respected.”

Šefčovič said more details of the legal action would be announced once it is launched on Tuesday.

Under the Cypriot scheme, the government handed out passports in exchange for an investment of €2.5 million, though Nicosia is now re-examining all 4,000 successful cases.

In August, broadcaster Al-Jazeera reported that dozens of people who had applied for Cyprus’s golden passports were under criminal investigation or international sanctions, or serving prison sentences.

Malta, which started selling passports to wealthy foreigners in 2014, last month arrested former prime minister Joseph Muscat’s chief of staff as part of a probe into alleged kickbacks connected to its own golden passport scheme. 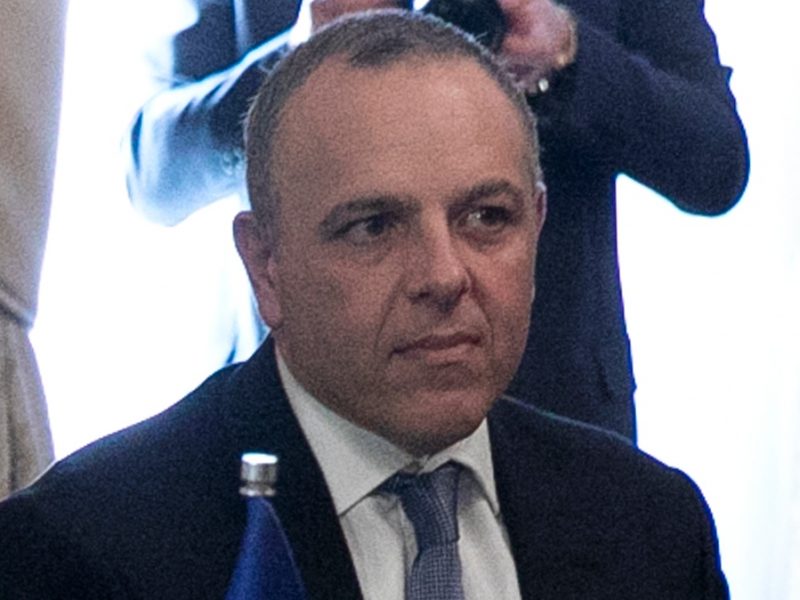 In September 2019, EURACTIV reported that Christos Stylianides, who served as the European Commissioner for Humanitarian Aid and Crisis Management in the previous Commission, had asked Cypriot President Nicos Anastasiades to renew his mandate in the next European Commission, but his request was rejected.

Instead, the centre-right Cypriot government has nominated Stella Kyriakides, who ultimately got the health portfolio. According to sources, one of the reasons why Stylianides was turned down is that he did not manage to keep the issue of golden visas on the backburner, or even off the Commission’s agenda entirely. 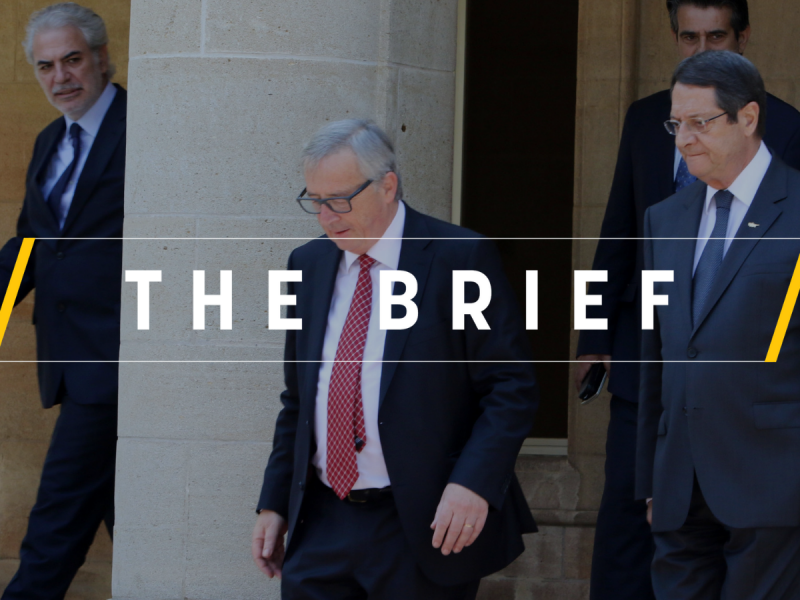 The moral of the following story is that, even in Brussels, you can get easily burnt if you stick your neck out and forget where you came from. The latest to find that out appears to have been Commissioner Christos Stylianides.