The reforms set out by Justice Minister Tudorel Toader last week would mean the president could no longer name senior prosecutors — including those attached to the anti-corruption directorate (DNA).

They would also reduce the powers of the DNA itself, preventing it from investigating magistrates.

“We are worried about the way in which this proposed legislation could affect the independence of the judiciary,” the EU representative, Angela Cristea, said. 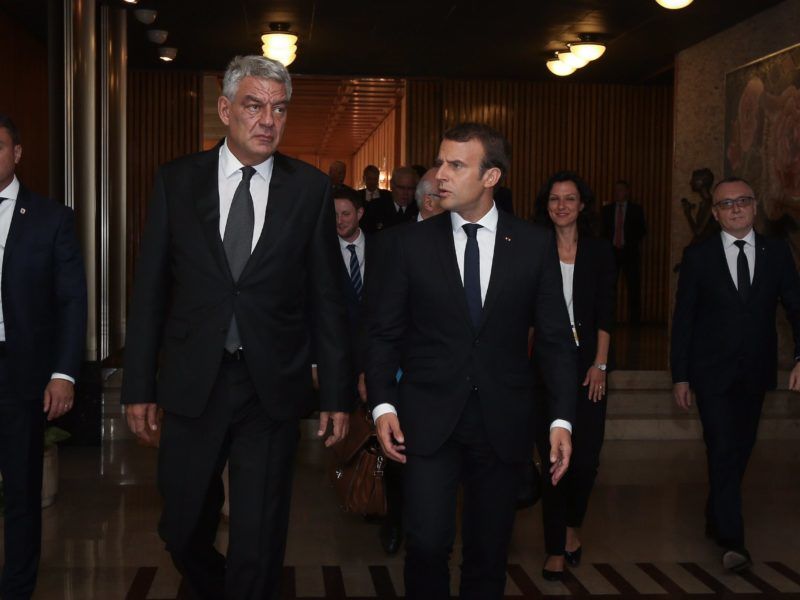 The European Commission asked the Romanian government on Thursday (24 August) for more details about a proposed overhaul of the judiciary, expressing concern it may be a step back in the fight against corruption.

Romania joined the EU in 2007 and in recent years had been enjoying high growth rates. But both Brussels and the International Monetary Fund have pressed the government to do more to fight corruption.

Cristea warned against “any measure which undermines the progress that has been made, or which waters down the definition of corruption”.

Romania’s centre-right President Klaus Iohannis has also denounced the reforms to the justice system unveiled by the Social Democrat government as an attack on the rule of law.

In February, the previous Social Democrats had to abandon plans that were seen as loosening anti-corruption laws after the biggest protests since the end of communism in 1989. 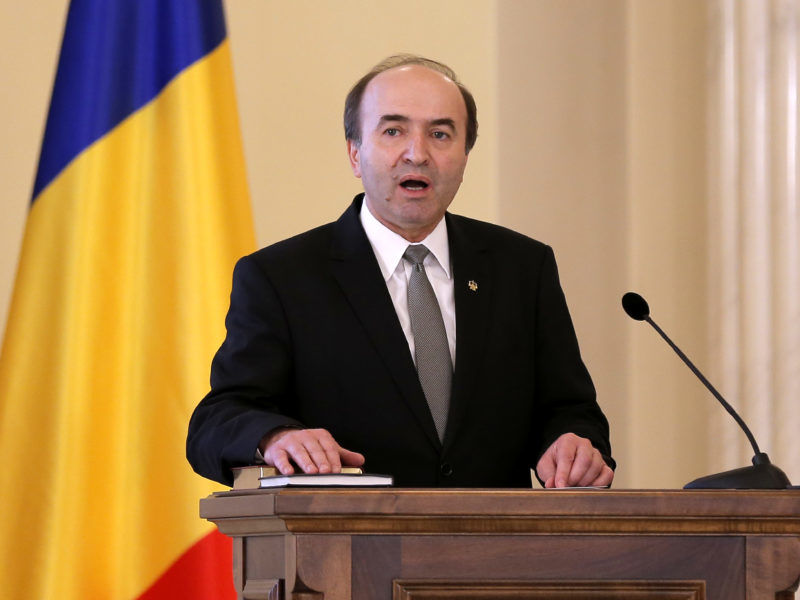 Romania’s centre-right president and state prosecutor denounced reforms to the justice system unveiled by the Partidual Social Democrat government on Wednesday (23 August) as an attack on the rule of law.