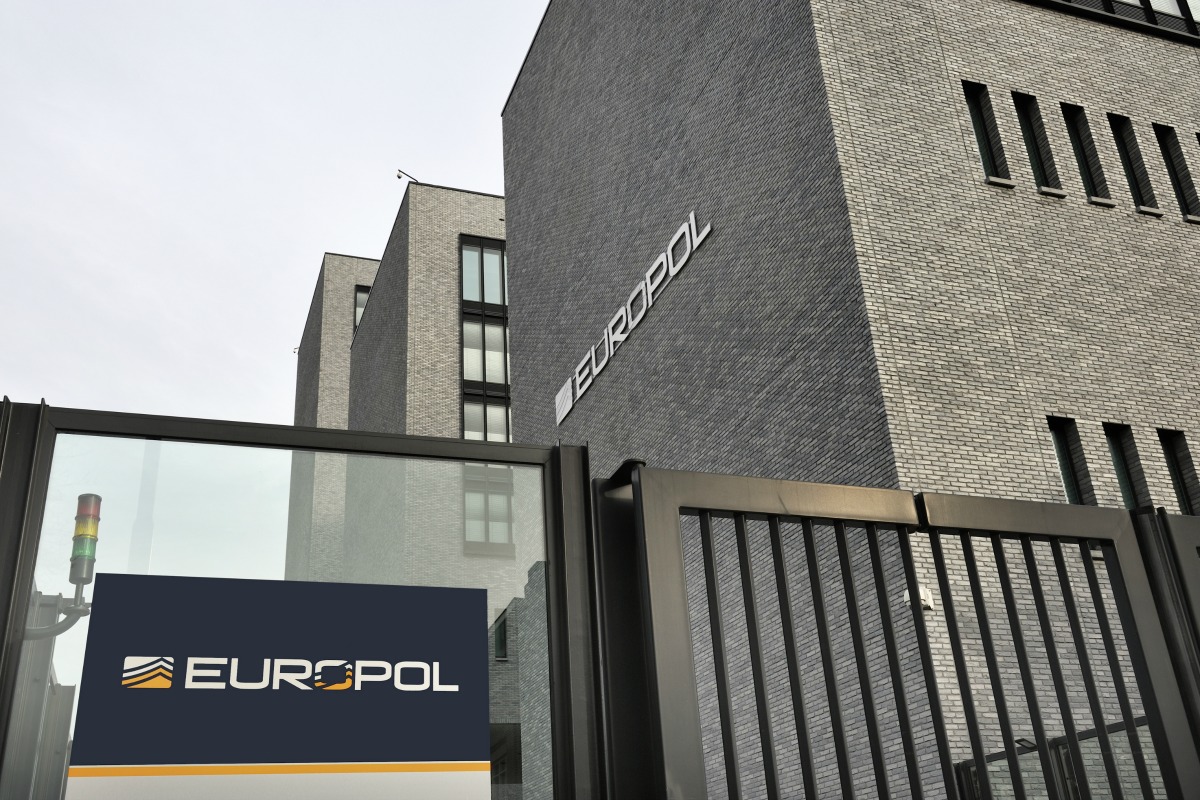 From allowing spies greater access to communications and extending phone taps to collating databases of air passengers, European governments are looking to expand the powers of their security agencies after last week’s Paris attacks.

However, despite warnings that failing to act is endangering their citizens, their plans face political and judicial opposition as well as some public scepticism.

And whatever new capacities the spies might get, the job of sifting through masses of intelligence to determine which suspects are genuine threats, as well as the recent emergence of “lone wolves”, means they face a genuinely tough task.

“It’s exceptionally difficult given the scale of the problem right now and the numbers involved for the security authorities to monitor all potential threats,” said Rob Wainwright, the Director of Europol, Europe’s police organisation.

“That is the very painful reality that the attacks in Paris have shown. Don’t forget that the French authorities are among the finest and most well-equipped in countering terrorism,” he told British lawmakers on Tuesday.

Across Europe, governments are weighing how to respond to the killings in Paris, where Islamist gunmen attacked the satirical journal Charlie Hebdo and a kosher supermarket.

The two brothers, Said and Cherif Kouachi, who carried out the Hebdo attack were both on a US database of terrorism suspects, but French police had scaled back their monitoring of them in the last few years.

For years, the authorities have warned about the impact of the Internet and how people can now be radicalised quickly by videos and messages they see online at home without the need to travel to training camps.

The civil war in Syria has added to that dynamic, with Europol estimating up to 5,000 EU nationals have travelled to fight in the region, and now pose a threat to their homelands.

Lawmakers and spy chiefs across Europe are now saying the security agencies need more powers if repeats of the Paris attacks are to be avoided, arguing technological advances are blunting their surveillance abilities.

“The reality is today the security authorities don’t have the necessary capability, I think, to fully protect society from these kind of threats,” said Europol’s Wainwright.

He said highly encrypted online communications were for now effectively out of reach of law enforcement agencies.

British Prime Minister David Cameron has already promised new laws to make sure that Internet firms are covered by rules that allow security services to monitor communications and, in some cases, access their content, if he wins an election in May.

Previous attempts to secure this power were thwarted by his junior coalition partners on civil right grounds and there is no prospect of any immediate action.

“Every day that passes without the proposals in the communications data bill, the capabilities of the people who keep us safe diminishes and … more people find themselves in danger,” interior minister Theresa May told parliament on Wednesday. “Innocent lives will be put at risk.”

Like Cameron’s party, German Chancellor Angela Merkel’s conservatives would also like legislation to have phone and internet records stored so that security services can access them, but face opposition from their Social Democrat coalition partners.

Some in Merkel’s conservative bloc have called for further more drastic measures, with one Bavarian conservative lawmaker arguing Germany should consider electronic tags for suspected jihadists.

Another wants German fighters returning from Syria and Iraq locked up, saying “citizens’ right to protection should outrank holy warriors’ right to freedom”.

Germany’s interior ministry spokesman Tobias Plate said it was not a time for knee-jerk responses. He said they would consider if additional measures were needed but that so far there were “no concrete plans”, with Merkel keen to avoid a backlash against Germany’s four million Muslims.

Similarly, moves in Spain have faced opposition. The Spanish government had already been working on a new law before the Paris killings to make it legal to tap a phone without a court order and to allow its spies to tap an organization or individual for up to two years.

But the plan has been criticised by judges and is still under discussion.

Both Germany and Spain are in favour of new rules to create a database of all air passengers in Europe, but it has been resisted by the European Parliament, which is worried it would violate privacy rights. EU interior ministers are likely to renew their efforts in the light of the Paris attacks.

Meanwhile in France itself, which tightened its anti-terrorism laws last year, the government will next week put forward a draft law that would make intelligence gathering and monitoring easier, government spokesman Stephane Le Foll said.

It would allow police to place tracking devices under suspects’ cars, gain access to their computers and digital information as well as monitor them on Skype or put microphones and cameras in places where they are likely to go.

Prime Minister Manuel Valls says the staff of the DGSI domestic intelligence service will be increased in addition to more than 400 new hires already planned.

But whatever intelligence the spies can collect, the problem still remains of making sense of it, and determining who the real threats are.

“We often have the information and the intelligence, but how do we deal with it, judge its importance and link it to other information?” said Anne Giudicelli, who runs Paris terrorism risk consultancy Terr(o)risc.

Bruce Riedel, a former top CIA analyst, added: “If you have not broken any laws, intelligence services in the democratic world cannot arrest you or follow you constantly just because you are a fanatic jihadist.”

“Intelligence is not going to predict when a fanatic goes from being a radical thinker to a violent terrorist in most cases.”