Federal police general commissioner Catherine De Bolle (R) prior to a session of the Chamber Commission of Interior Affairs and the Senate commission of Justice in Brussels, Belgium, 18 April 2012. [ EPA/JULIEN WARNAND]

Belgium’s Catherine De Bolle pledged to invest more in Europol’s capacity to analyse security threats when she was on Thursday (9 March) named as the first woman to head the EU police agency.

De Bolle, commissioner general of the Belgian federal police, will assume her duties as Europol’s executive director on May 1 when Briton Rob Wainright steps down, an EU statement said.

“Europol has to invest even more in the analytical capacity,” De Bolle said in a video run on an EU Twitter feed.

“We have to put the resources and the knowledge together to have a strategic view on the future on what are threats to the security of the European citizens,” she added. 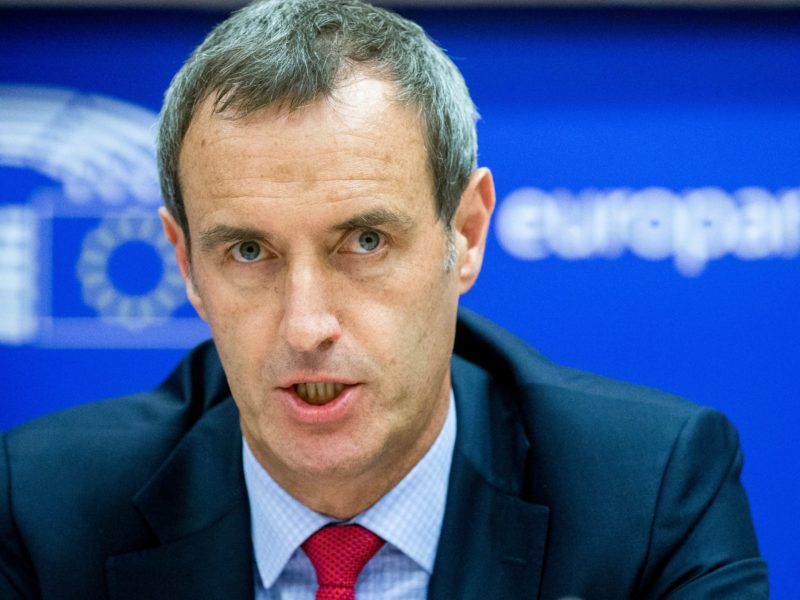 The head of Europol is calling for tighter controls after an analysis found money laundering goes mostly without investigation, despite banks alerting police to record numbers of suspicious transactions.

Her job announced on International Women’s Day, De Bolle hailed her gender’s advances in the workplace but said many women still chose family over careers.

“When I started six or seven years ago in my position as commissioner general, I thought the glass ceiling is broken now. But it wasn’t true.”

She said women brought the ability to be good listeners to any profession, adding it is all the more important in police work for finding out what is happening on the ground.

The European Council, which represents the 28 EU member states, appointed her to a four-year term at the head of the agency in The Hague, a term that can be renewed once.

Wainwright has served since 2009 as head of the 28-nation EU’s police agency, which calls itself Europe’s main intelligence-sharing and operational coordination centre.

De Bolle was chosen from candidates proposed by Europol’s management before the European Parliament’s civil liberties committee backed her appointment on March 1, the council said. 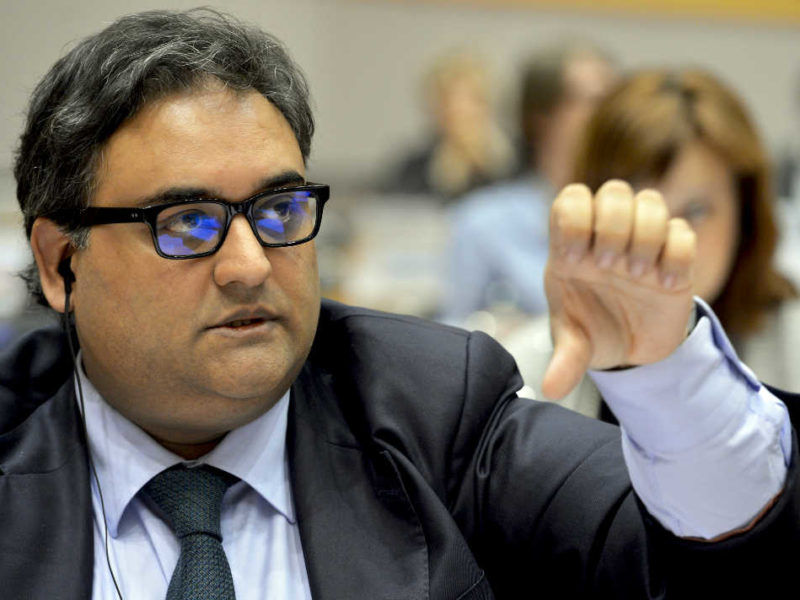