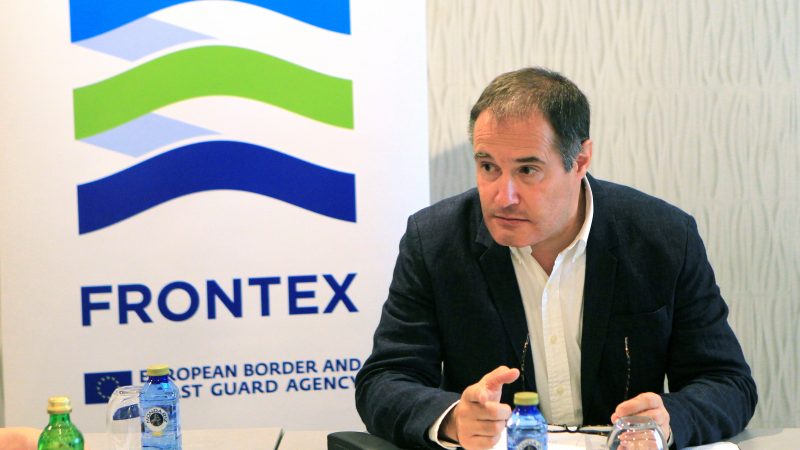 EU border and coast guard agency Frontex has not managed external borders effectively and is not ready for a vastly increased mandate that will see it swell to a force of 10,000 by 2027, the European Court of Auditors (ECA) said on Monday (7 June).

Leo Brincat, the ECA member responsible for the report, said Frontex, formed in 2004, was not discharging its essential duties of fighting cross-border crime and illegal immigration effectively.

“This is even more worrying at a time when Frontex is being given added responsibilities,” he told a news conference.

“I think the main issue was that Frontex was… biting off more than it could chew in the sense… They went through many changes too fast and now they are paying the price for this.”

Since the 2015 migration crisis, Frontex has extended its responsibilities from a support and coordination agency to operational control at borders, with an annual budget set to be €900 million by 2027.

That will be almost triple its 2019 budget. The tasks of Frontex include sending irregular migrants back. 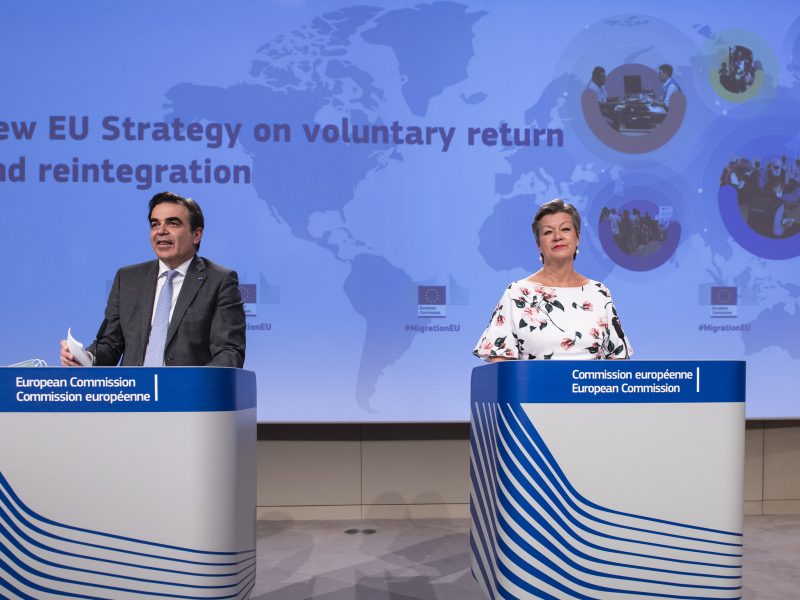 The auditors gave five recommendations to Frontex and the European Commission with deadlines from the end of 2021 to the end of 2022 and said both bodies had accepted them.

A number of recommendations centre on improving information exchange, such as from EU countries and to border guards carrying out duties. In some cases, data was incomplete or poor quality, undermining Frontex’s capacity to assess border vulnerabilities and to prepare for future threats.

Frontex, the auditors said, needed to carry out regular exercises for rapid intervention and more effectively evaluate its operations and its staff needs.

The auditors did not look into criticism from certain campaign groups that Frontex has violated the human rights of certain people seeking asylum and pushed back other migrants. 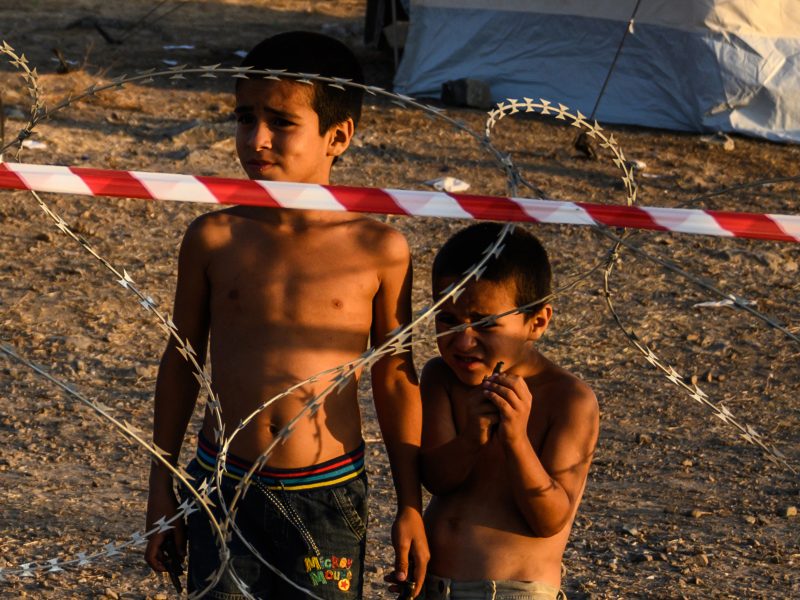