The number of extremist crimes has increased significantly over the past year. The intensity of violent crimes is increasing on both sides of the extremist spectrum. Foreign espionage activities and cyber attacks also pose an increasing threat. EURACTIV Germany reports.

These are the findings of the annual report on the protection of the constitution, which provides an overview of anti-constitutional activity in Germany. The President of the Federal Office for the Protection of the Constitution (BfV), Thomas Haldenwang, presented them on Thursday (9 July) in Berlin together with Interior Minister Horst Seehofer (CSU).

“Our greatest concern is the existing propensity to violence in almost all areas of extremism,” said Haldenwang at Thursday’s press conference. 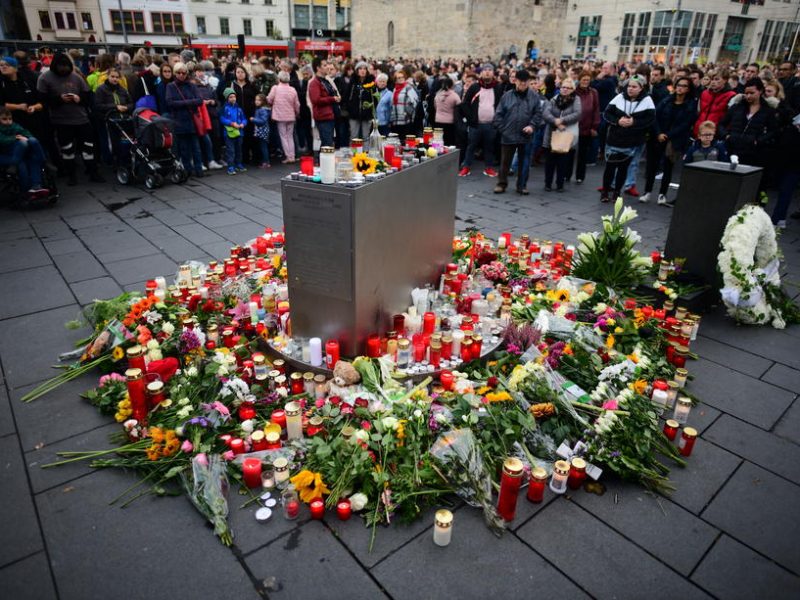 Both the BfV and the Interior Ministry continue to see right-wing extremism as the greatest threat to Germany.

The assassination of Kassel’s district president Walter Lübcke and attack in Hanau in February clearly showed a new intensity of violence in the form of targeted homicides. “This intensified violence must cause us deep concern,” said Haldenwang.

Anti-Semitism remains an important ideological element of the far-right world view. According to the report, over 94% of all anti-Semitic crimes were committed by right-wing extremists last year.

The potential number of people involved in right-wing extremist activities has risen significantly to around 32,000. In 2018, the number was around 24,000.

This sharp rise is largely due to the fact that for the first time, this group now also includes the supporters of the now officially dissolved AfD sub-organisation “The Wing.” In mid-March, the BfV classified the faction as a “proven right-wing extremist endeavour,” whereupon the AfD party leadership called for the group to dissolve itself. 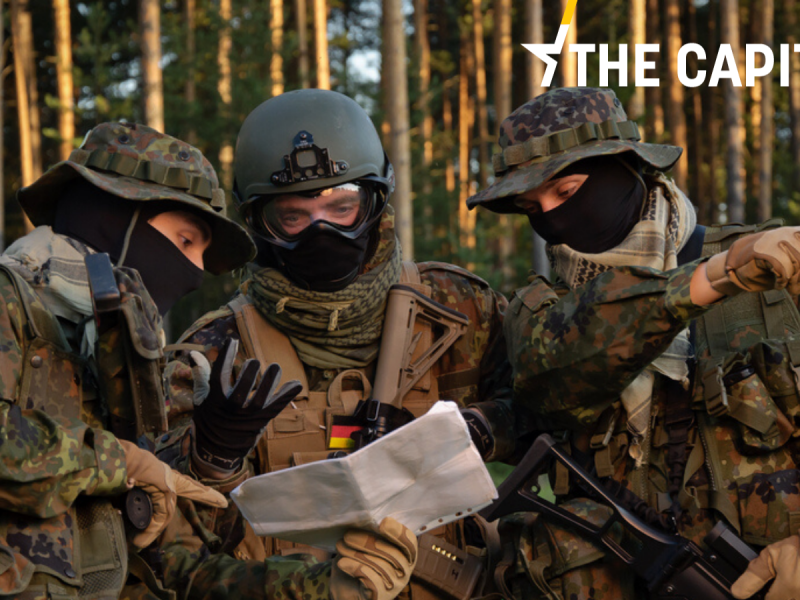 In today’s edition of the Capitals, find out about how snus trafficking being linked to the increase of COVID-19 cases in Finland, how the Serbian president is urging the country to work, not lockdown, and so much more.

Haldenwang called the developments in the left-wing extremist spectrum “extremely worrying.” “We are seeing a significant increase in militancy and a new quality in violent crimes against people,” he said.

The BfV counts about 33,500 persons on the left-wing extremist spectrum, of whom more than 9,000 are classified as prepared to use violence.

“We are dealing with new structures,” Seehofer said. “In recent years, violent actions related to demonstrations have increasingly been replaced by planned violent actions, independent of these gathering and partly organised by small groups.”

According to Seehofer, the 40% increase in the number of violent acts committed by left-wing extremists is particularly alarming, since the inhibition threshold to commit the most serious acts is falling. 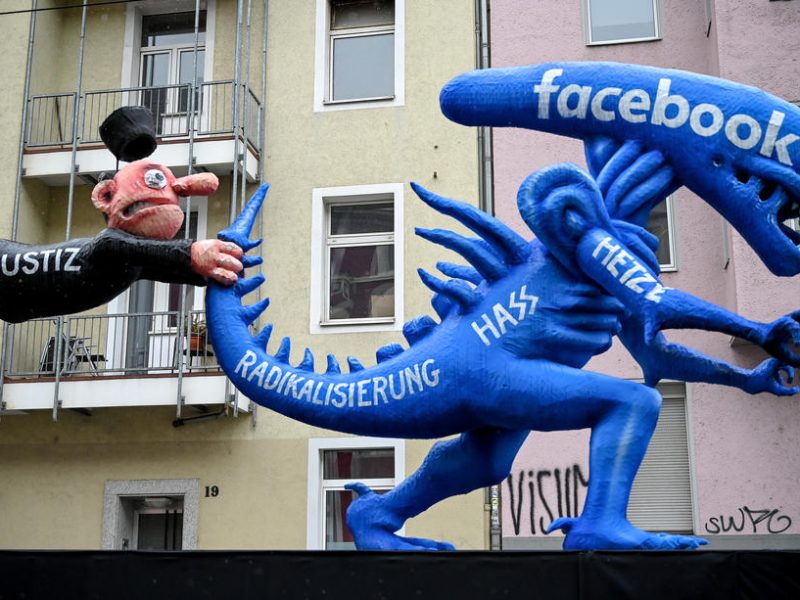 Islamist terrorism also continues to pose a threat. For example, the BfV counts about 650 “threats” in Germany. According to the report, a total of about 28,000 people are part of this scene.

In this respect, Haldenwang warned that the group is “under great pressure to succeed,” especially given the defeats of the Islamic State.

In the field of espionage, the report also mentions the murder of the Chechen-born Georgian Zelimkhan Khangoshvili in Berlin in August 2019. In June, the Federal Prosecutor’s Office had brought charges against Vadim Krasikov. On the basis of “sufficient evidence,” the authorities are treating the case as a contract killing initiated by Russian state agencies.