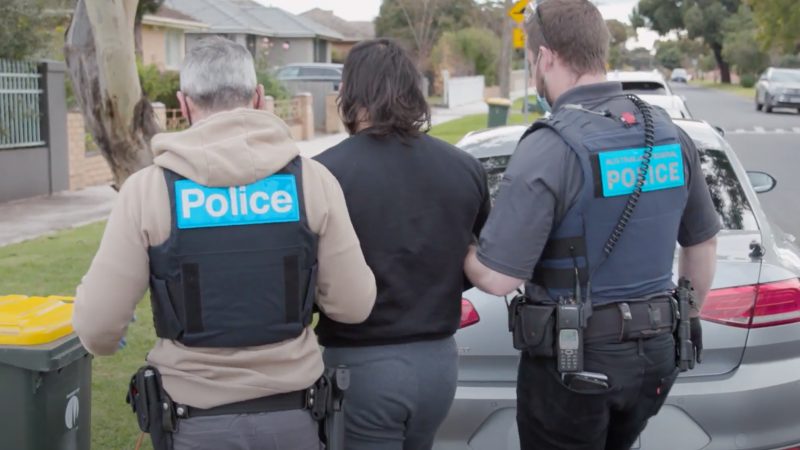 Cops in 16 countries were able to read the messages of underworld figures as they plotted drug deals, arms transfers and gangland hits on the compromised ANOM devices.

The sting, jointly conceived by Australia and the US Federal Bureau of Investigation, prevented around 150 murders, foiled several large-scale narcotics shipments and led to seizures of 250 weapons and $48 million in currency, they added. 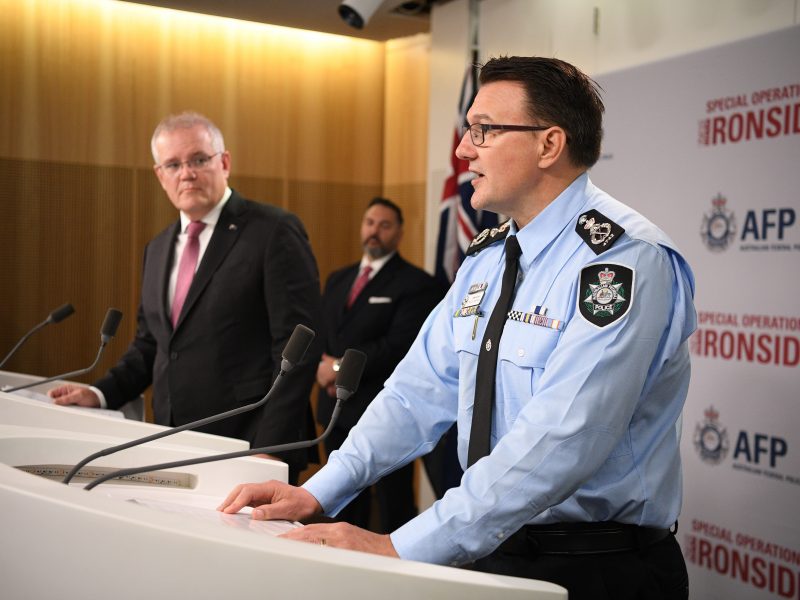 US and Australian authorities hacked into an app used by criminals to read millions of encrypted messages, leading to hundreds of arrests of suspected organised crime figures in 18 countries, Australian officials said on Tuesday (8 June).

“The results are staggering,” FBI Assistant Director Calvin Shivers told reporters at the headquarters of the EU’s police agency Europol in The Netherlands.

Using a network of unaware distributors, the FBI placed thousands of the ANOM devices into the hands of over 300 criminal syndicates in over 100 countries, who believed their messages could never be seen by law enforcement.

Traffickers used them to haggle over prices, fashion ways to secretly ship their drugs, and launder their money.

One cocaine trafficker texted another photographs to prove he could ship the drug from Bogota using the French embassy’s protected diplomatic pouch, two kilograms at a time.

In all, officials said, they raked in some 27 million messages on phones which were used “exclusively” by criminals.

Australian Prime Minister Scott Morrison said Tuesday that the operation had “struck a heavy blow against organised crime — not just in this country, but one that will echo around organised crime around the world”.

The operation took off in the past two years as police disrupted other encrypted phone networks used by criminals, Phantom Secure, EncroChat and SkyGlobal.

That created a void that ANOM filled.

An affadavit filed in San Diego, California court described how the FBI forced a person involved in Phantom Secure to produce a “next generation” encrypted messaging device that gave the FBI a master key into the encryption technology.

The devices also secretly copied any message to an FBI-controlled server after they were sent.

This enabled them to turn the tables on criminals whose use of encryption apps and devices have increasingly stymied criminal investigations.

The messages also exposed official corruption and other crimes.

While present across the globe, the heaviest use of the ANOM phones was in Germany, Netherlands, Spain, Australia and Serbia, according to the FBI.

Australia said more than 200 people had been charged already. Sweden arrested 155 people, including five in Spain.

Neighbouring Finland announced around 100 arrests, including a major seizure of machine guns and a 3D printing workshop turning out parts for firearms.

Germany detained 70 suspects, the Netherlands 49, and New Zealand 35 in the operation.

“Criminals assumed that the service was safe and touted it among themselves as the platform you should use… Nothing could have been further from the truth,” Dutch police said in a statement.

US authorities indicted 17 foreign nationals, some known drug traffickers, who played key roles in distributing and popularizing the ANOM handsets to others who trusted their expertise.

Asked if any Americans would face charges related to Operation Trojan Shield, the US Justice Department said there were “ongoing and international investigations” and would not comment further.

‘People came to us’

According to unsealed court documents, the FBI launched Trojan Shield with a “beta test” of 50 ANOM devices distributed in Australia.

They had no email, call or GPS services and could only send text or photo messages to other ANOM phones.

Criminal “influencers” were recruited to push them, including an Australian fugitive drug boss on the run in Turkey.

“We didn’t hand them out, people actually came to us seeking those devices,” Shivers said.

But they gave police a huge amount of information on users: their identities, links to financial accounts, and their networks.

US officials said the ruse was revealed Tuesday because it was time to begin taking action against the criminals.

But the cover appeared to be blown in March 2021 when a blogger detailed ANOM security flaws and claimed it was a scam linked to Australia, the United States and other members of the Five Eyes intelligence sharing network. The post was later deleted.

ANOM’s website was unavailable Tuesday, with a message that the “domain has been seized.”