The exchange of data and information is the key to genuine EU cooperation against terrorism, Ritzmann told EURACTIV Germany in an interview, adding that "this is the challenge that needs to be tackled." EPA-EFE/CHRISTIAN BRUNA

Europe’s politicians responded to the recent terror attacks in France and Austria with expressions of solidarity. However, according to a joint Franco-German statement in response to the knife attack in Nice last week, the EU should take stronger joint action against terrorism.

Until then, they would examine “how the exchange of information on persons posing a terrorist or violent extremist threat can be improved”. 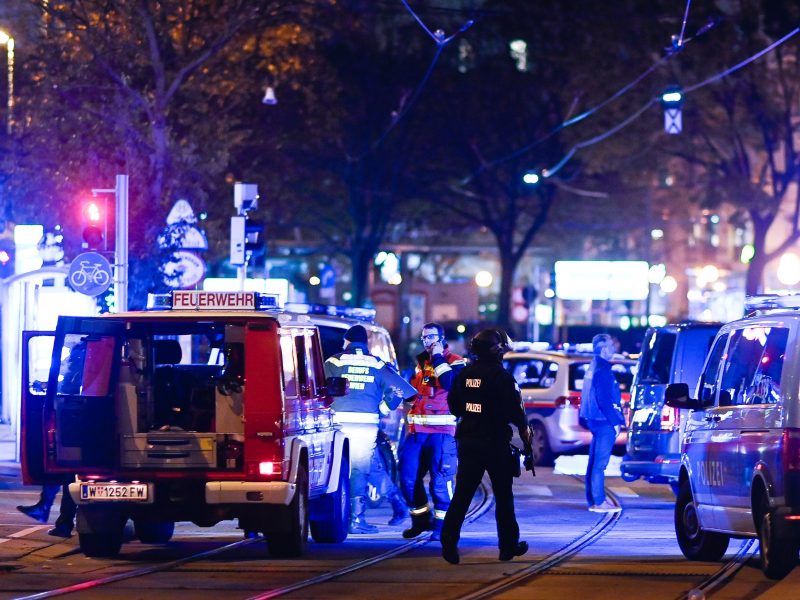 ‘You need a network to beat a network’

This is the right approach, says Alexander Ritzmann, terrorism and security researcher at the German Society for Foreign Policy (DGAP). The exchange of data and information is key to genuine EU cooperation against terrorism, Ritzmann told EURACTIV Germany, adding that “this is the challenge that needs to be tackled.”

Terrorist actors are increasingly coordinating their activities across borders. Attacks are prepared abroad, perpetrators flee across borders, and money flows across a network of international accounts. Individual states cannot effectively counteract this, meaning they have to share their knowledge. 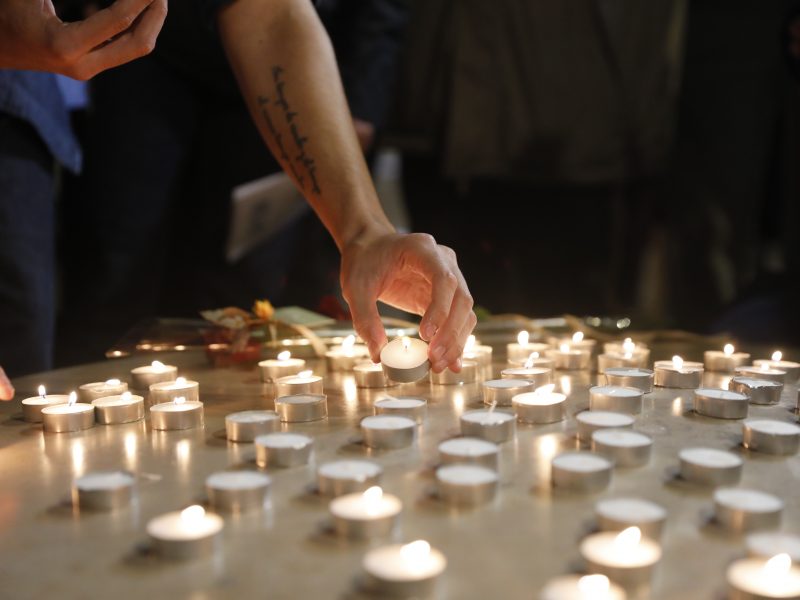 Information holders decide what is shared

After attacks in the early 2000s, in London and Madrid, EU countries vowed to be more generous with their information but did not set up a framework for this.

So far, coordination has been based on the “need-to-know” principle, meaning that those holding information only share it with recipients if they needed to know it, a criteria that remains at the discretion of those intelligence services that possess the information.

States decide on a case-by-case basis to whom they give which intelligence information. This is often done informally, away from the conference halls in Brussels, and depends on the bilateral trust between countries and their authorities, said Ritzmann. Given this ad-hoc solution, a real framework with a common database is needed.

According to Ritzmann, the system in Germany, which is like a “mini-EU” due to its federal structure, could serve as a model. In Germany, the federal states and the federal government have their own criminal investigation offices and constitutional protection agencies.

In a joint anti-terrorism database, the authorities that have been targeted can see whether relevant information is available elsewhere. In other words, authorities can see if someone else has information, but the latter decides what to share with whom.

If, for example, the Bavarian police search a person’s home and find unknown names and phone numbers, they can use the database to see whether they belong to other terrorist suspects, for example in Berlin. The Berlin authorities then decide what information they will pass on to the Bavarians upon request. The aim is to maintain the balance between efficiency, source protection and data protection. 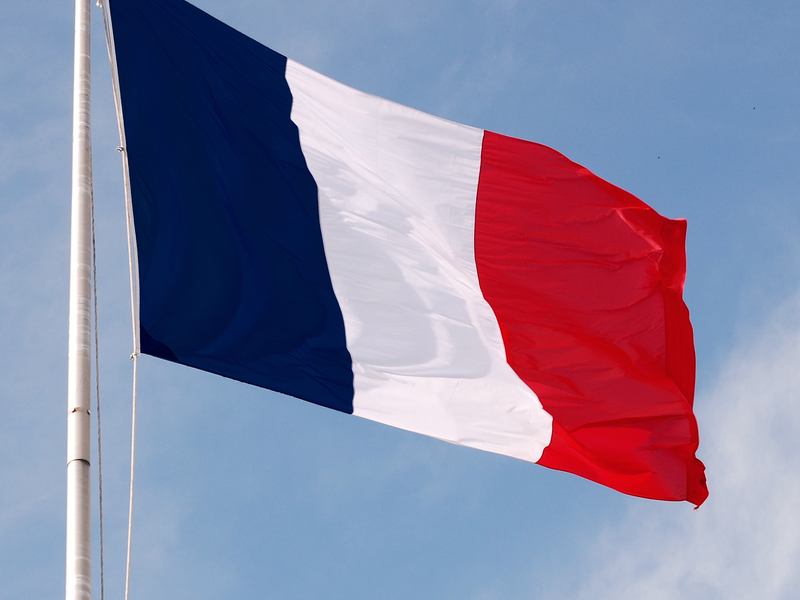 The French Consulate General in Jeddah (Saudi Arabia) was targeted as an unidentified assailant attacked a security guard with a knife, according to a statement published by the consulate. EURACTIV France reports.

Some pressure is needed

Such a framework would be equally feasible at EU level.

However, this would require more openness from EU member states that want to continue regulating their internal security themselves, as well as pressure from outside, for example from civil society. The recent attacks could generate this pressure, and the Franco-German initiative could also be useful, said Ritzmann.

The meeting of the EU’s interior ministers on 13 November will show whether this is enough. EU finance ministries will discuss counter-terrorism on Wednesday, with a view to blocking the flow of money to extremist organisations.

A finance ministry spokesperson told EURACTIV Germany that Germany had “drawn up Council conclusions on the fight against money laundering and terrorist financing” and wanted to “reach a political agreement on Wednesday”. The ambitious Council conclusions should give the European Commission political guidance for the legislative proposals announced for 2021.