The Commission's plan includes four major points: monitoring the number of COVID-19 patients based on a common colour code; publishing weekly information on the possible imposing and lifting of travel restrictions; establishing common rules for travellers coming from risk areas; and agreeing on common criteria to justify travel restrictions. [Lucie.DUBOUA-LORSCH]

EU ministers adopted today (13 October) a recommendation on a coordinated approach to the restrictions of free movement in response to the COVID-19 crisis, a hot topic for France’s border residents who have suffered from their closure during the lockdown. EURACTIV France reports.

As the number of COVID-19 cases exploded in France’s wider Grand-Est region, the German government decided on 15 March to close its borders with Luxembourg, Switzerland, Austria, Denmark and France, whereby only cross-border goods and workers were allowed to transit.

Open since 1995 when the Schengen Convention entered into force, the imposition of borders has been a shock to border residents.

“I had to make a diversion of almost an hour to go to the office,” explains Morgane, a young 24-year-old physiotherapist who travelled across the Rhine on a daily basis during the lockdown. “And I was one of the lucky ones who could go to work. A lot of people were forced to stay at home because they came from a risk area. It was as if the virus stopped at the border,” she added. 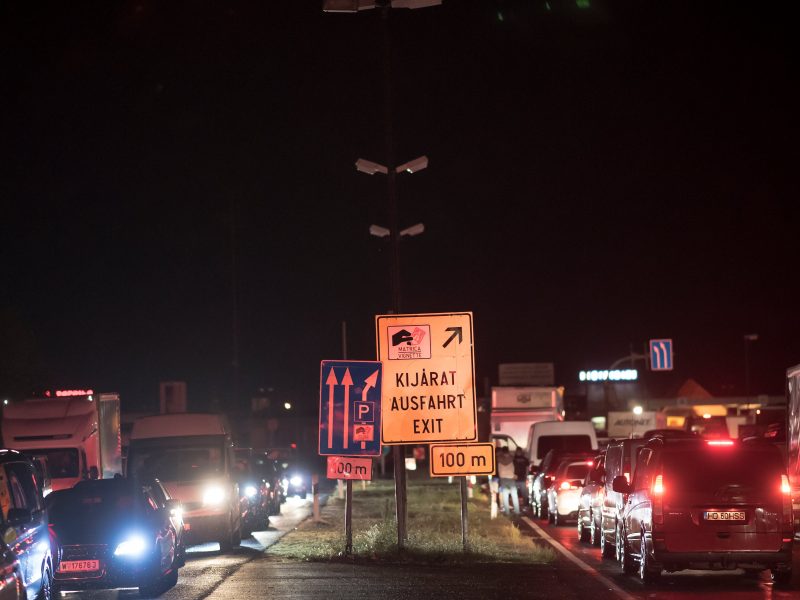 An EU proposal under consideration

To avoid a lack of coordination between France and Germany that was criticised in the French department of Moselle located in the Lorraine region, the European Commission presented a proposal on 4 September to ensure that “all measures taken by member states to restrict free movement” during the pandemic are carried out in a “coordinated and clearly communicated” manner.

The Commission’s plan includes four major points: monitoring the number of COVID-19 patients based on a common colour code; publishing weekly information on the possible imposing and lifting of travel restrictions; establishing common rules for travellers coming from risk areas; and agreeing on common criteria to justify travel restrictions.

On this last point, the Commission wants EU governments to be prohibited from imposing restrictions if the number of coronavirus cases detected in a given area is “less than 50 per 100,000 people over a period of 14 days”, or if the percentage of positive tests “is less than 3%”.

While European countries may require travellers from at-risk areas to undergo testing or quarantine, cross-border workers should be exempt.

“It was a lot of nonsense during the lockdown. My boyfriend who works in a factory in Germany was forced to stop while all his colleagues were still working, even though they lived two minutes from the border. I was able to work, because they needed us,” says Morgane, who works as a care assistant.

In the old people’s home where Morgane works, almost half of the staff is French, mostly from Moselle. In this historically troubled province, which passed into German hands in 1870, only to become French again after the First World War, interculturalism is more than a concept. “We greet each other in French before asking about the weather in German. We go to Germany every day, to do our shopping, visit family or find a job,” she added.

According to a report of the Interregional Observatory of the labour market, Lorraine remains the region with the most cross-border workers in the wider Grand-Est region, with nearly 112,000 commuters in 2017. 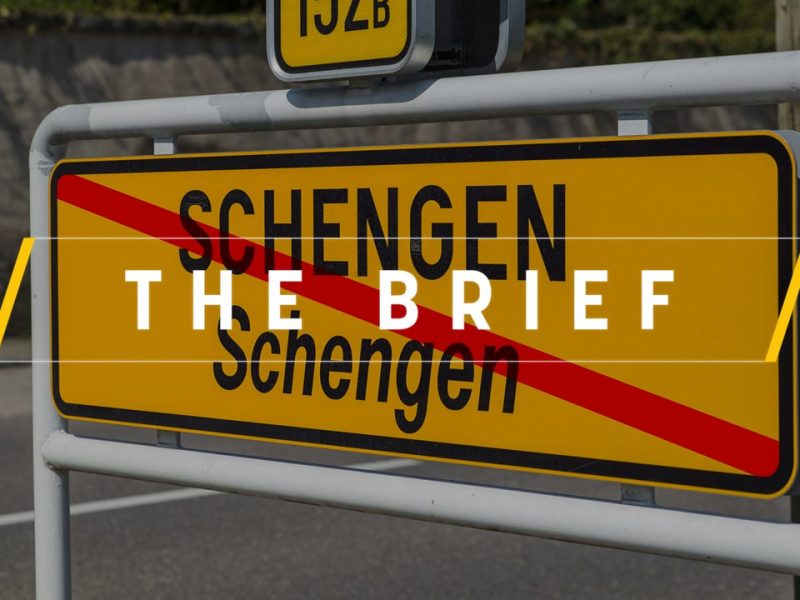 The Brief – Ode to Schengen

On this day in 1995, the Schengen Agreement, a cornerstone of the EU’s freedom of movement, entered into force. Who would have thought that only a quarter-century later, it would become one of the main casualties of Europe’s fight against the COVID-19 pandemic?

The cultural and economic proximity between the two neighbours has not prevented resentment on both sides of the border.

“We felt like pawns,” recalled Margaux, bitterly, adding that “I was allowed to go to work, but not to fill up [the gas tank]. And in Germany they were really afraid of us.”

Insults, spitting, verbal aggression: for several weeks, the local press compiled the testimonies of French people who were victims of hostile behaviour from their German neighbours.

Michael Clivot, mayor of the small town of Gersheim, which borders Germany, published a video on this subject last March: “In a region like ours, where the French and Germans live together, it’s absolutely unusual,” he said.

This atmosphere was a cause for concern, even at the highest level of government. Saarland’s Minister-President, Tobias Hans, apologised “to the citizens who wanted to go to work” during his visit to the city of Metz on 26 June. “These border controls and this situation have affected us extremely,” he added.

Even German Foreign Minister Heiko Maas tweeted “the coronavirus knows no nationality” before condemning the attacks on the French.

During a first meeting on 22 September to discuss the Commission’s plan, German Minister Delegate Michael Roth stressed that “it is in our common interest to protect the Schengen area and the single market”.

In the Moselle, however, such an interest goes beyond commercial logic.