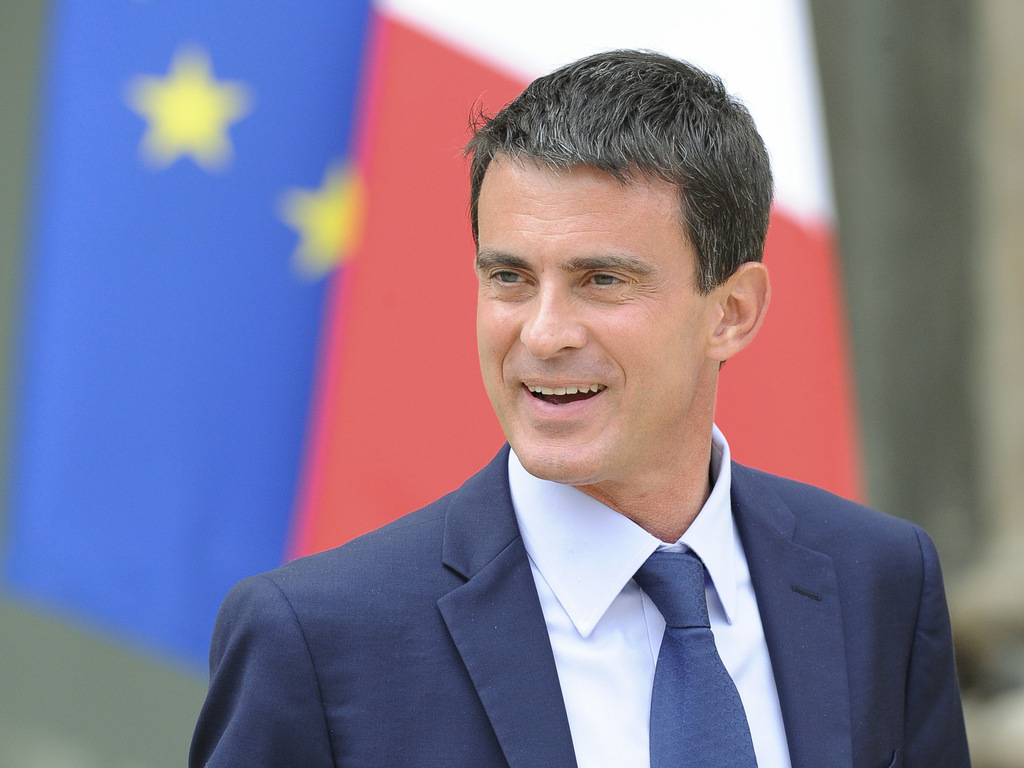 France’s prime minister on Wednesday (23 March) said there was an “urgent” need to tighten controls on the European Union’s borders after bombings in Brussels that left around 30 dead and were claimed by the Islamic State group.

“There is an urgent need to strengthen the external borders of the European Union,” Manuel Valls told French radio, adding that heightened vigilance was required to stop people crossing into Europe with false passports, as IS has “stolen a large number of passports in Syria.”

Valls spoke before heading to Brussels, where he is due to meet with Commission President Jean-Claude Juncker.

Europe is facing a security crisis after the Brussels attacks and those in Paris in November which revealed jihadists were easily moving between member states, several of them returning from battle in Syria.

Italy’s Prime Minister Matteo Renzi called Tuesday for a “European pact for freedom and security” following the attacks in Brussels claimed by the Islamic State group that killed around 35 people.

Two of the suicide bombers involved in the Paris attack — which left 130 dead — were found with fake Syrian passports and several crossed into Europe posing as refugees.

Valls again urged the adoption of a Europe-wide system of tracking airline passenger names which has led to misgivings among some over the use and security of personal data.

France has led the calls for adopting the Passenger Name Record (PNR) system first mooted in 2010, which would cover all international and internal EU flights while providing safeguards on access to and use of the data collected. 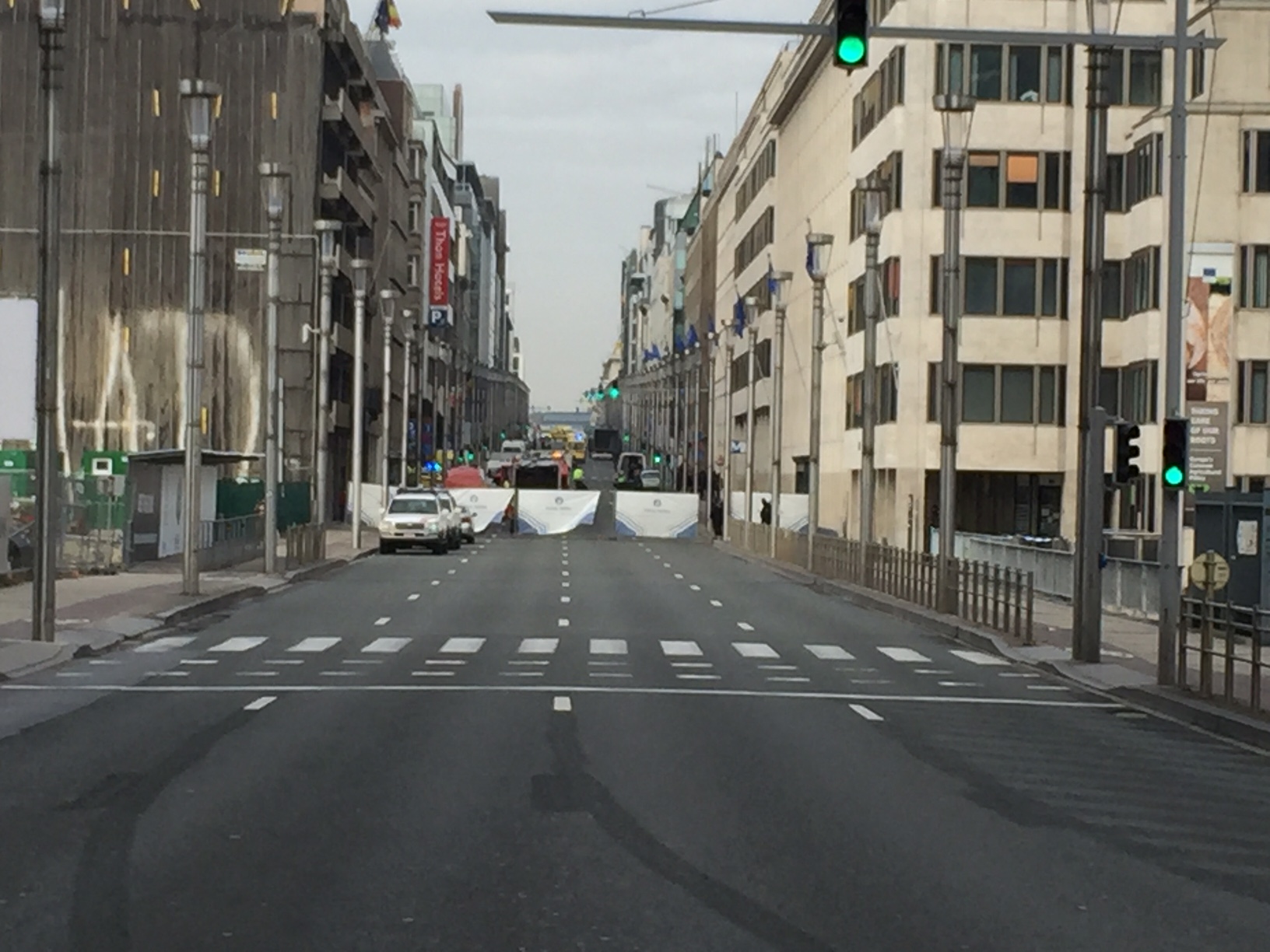