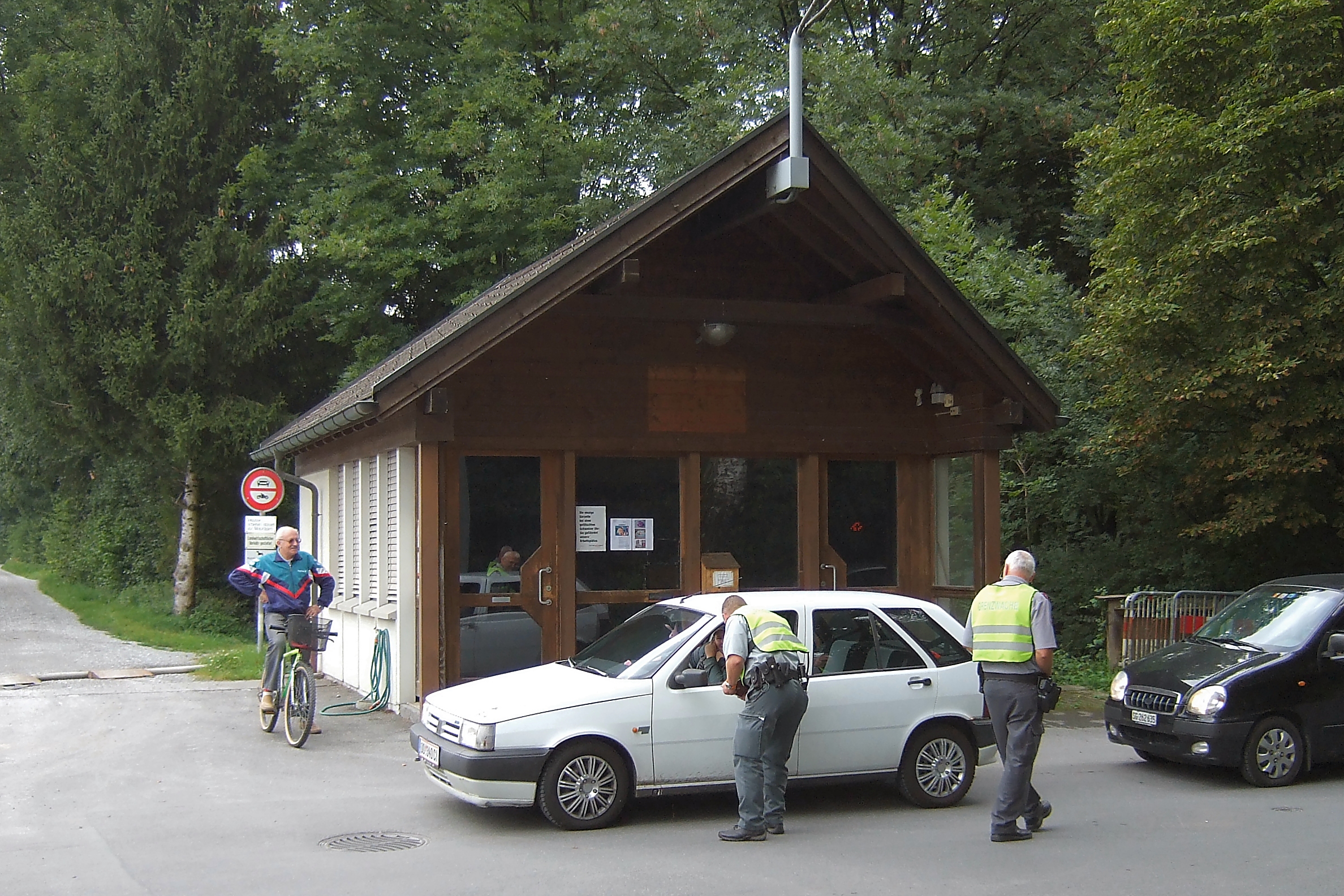 Chaos at the border: the extension of additional checks could lead to huge economic penalties. [Kecko/Flickr]

As the refugee crisis continues, Minister of the Interior Thomas de Maizière wants to extend border controls through February and beyond. However, the move could cost the country €10 billion a year. EURACTIV Germany reports.

Leading representatives of the German economy have warned that intensive controls of internal European borders could lead to huge costs. Chief executive of the German Chamber of Commerce (DIHK), Martin Wansleben, told the Rheinische Post that “congestion, waiting times and additional bureaucracy” could quickly lead to the German economy haemorrhaging €10 billion.

“Europe needs free borders and movement of goods,” Chamber of Trade president Hans Peter Wollseifer told the same newspaper today (21 January). He added that the measures could have an “unthinkable” effect.

Reiner Hoffmann, the head of the Federation of German Trade Unions (DGB), warned against member states isolating themselves in the midst of this crisis. “Open internal borders are the lifeblood of the European economy. They must not be blocked,” he told Handelsblatt.

Extended waiting times at borders are “poisonous”, Hoffmann added. The Christian Social Union (CSU) has called for increased measures at the borders in response to the news that Germany accepted one million refugees last year. The country first reintroduced border controls back in September, after thousands of refugees entered Bavaria after crossing from Austria.

The Minister of the Interior, Thomas de Maizière (CDU), told German broadcasters today that border controls will not be lifted anytime soon and that “I don’t foresee a moment when we can end it.”