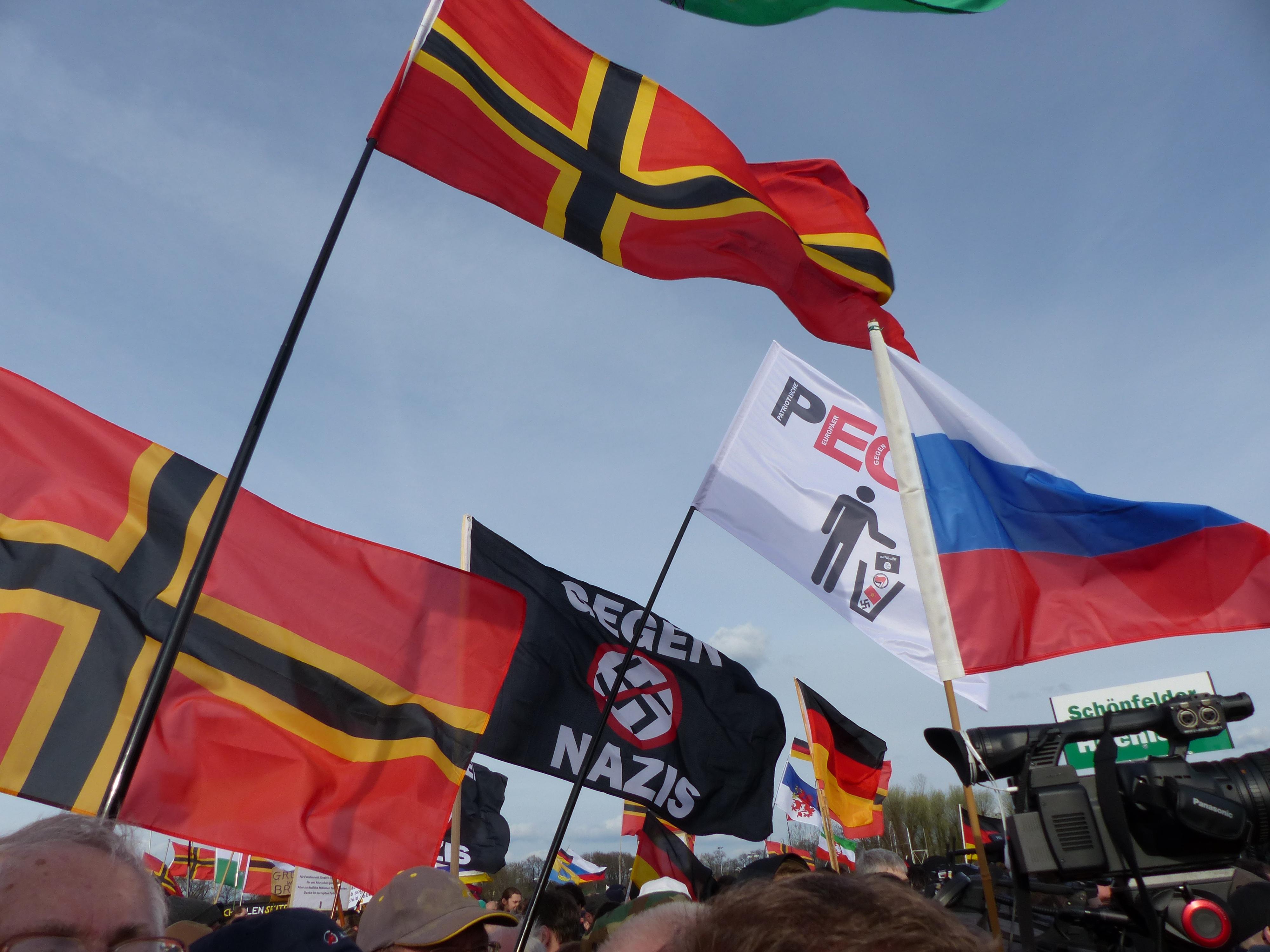 Violence against refugees from Germany's extreme right is on the rise. [Metropolico.org/Flickr]

The cost of hosting refugees could be much higher than previously thought, according to the Ifo Institute, and attacks on German refugee accommodation are becoming more frequent. EURACTIV Germany reports.

The cost to the German state of dealing with the refugee crisis may be higher than previously thought, according to the Ifo Institute for Economic Research.

The Munich-based research group estimated the cost for this year alone at €21.1 billion. “That includes accommodation, food, nurseries, schools, German classes, training and administration,” Ifo expert Gabriel Felbermayr said on Tuesday (10 November). Researchers had originally estimated the cost of the first year at €10 billion, albeit just for the accommodation and the feeding of 800,000 people.

“The answer to the questions of cost and integration is qualifications and the job market,” Felbermayr added. But many refugees simply lack the education necessary to work in Germany. Over 40% of the German industrial companies contacted by the Ifo Institute said they would only be able to employ refugees as unskilled labourers. In the construction and commercial sectors this figure was below 40%.

For many companies, the minimum wage of €8.50 per hour, introduced this year, would be a barrier to employing refugees. In response, the Ifo Institute would abandon the minimum wage entirely, not just for refugees, but for all unqualified workers. They would also give refugees immediate access to jobs and German language courses.

According to the OECD, Germany can expect to see long term economic benefits from the current wave of immigration. Bearing in mind the country’s ageing population, “it is a win”, said OECD expert Christian Kastrop. The proviso being that refugees should find a job as quickly as possible.

In order to facilitate this, Germany needs to speed up its recognition of foreign qualifications and provide quality education for the children of asylum seekers. For the OECD, abolishing the minimum wage is not the answer. “The pillars of the social system should not be demolished. That brings insecurity into the labour market.” Germany’s increased spending as a result of the refugee crisis has provided a short term economic stimulus.

Hundreds of attacks on refugee accommodation

But recently, the number of attacks against refugee centres has been climbing sharply.

Since 26 October, the number of attacks carried out against refugee facilities so far this year has risen from 600 to 689, according to Germany’s Minister for the Interior, Thomas de Maizière. This figure includes 616 offenses by members of extreme right groups and 49 cases of arson.

At a meeting of the steering committee of the German Islam Conference, de Maizière said German Muslims and their organisations had a big opportunity to help with the integration of refugees and to lead by example. They could be “bridge builders for those arriving in our society”.

The minister announced that he wanted to see the budget allocated for the coming year’s Islamic welfare activities used to promote integration.