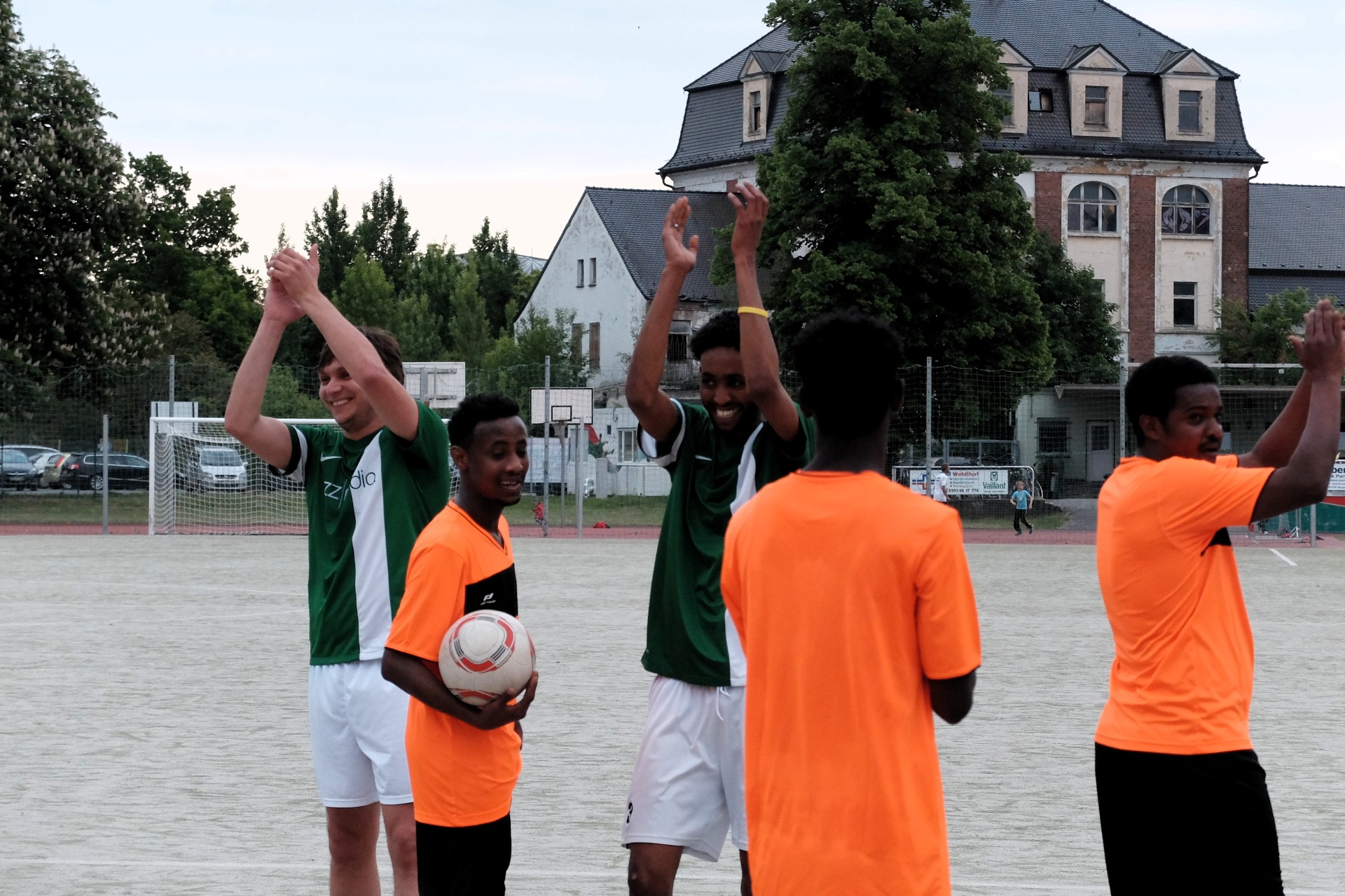 Germany’s ruling coalition is still at odds over the planned tightening of the country’s asylum law. EURACTIV Germany reports.

According to Bild , the changes to the asylum law will be completed before Christmas.

It also reported that the packet of measures will not be on the agenda of the cabinet meeting held today (1 December). An agreement is only expected to be reached after the CDU and SPD party conferences in mid-December.

There remain two contentious issues that need to be resolved, according to the report. The SPD want full health care privileges to be provided to refugees, not just the standard emergency treatment currently offered. Additionally, the party wants a moratorium on the deportation of sick and traumatised asylum seekers.

The Social Democrats also want the responsibility for integrating refugees into German society spun off into its own separate ministry; however, its coalition partners see no chance of that happening.

“I am advocating the creation of an actual Integration Ministry after the next parliamentary elections, where the issues of immigration and integration would be concentrated in one single authority,” said Thorsten Schäfer-Gümbel (SPD) in an interview. The position of Aydan Özoguz (SPD), the government’s integration commissioner, should be upgraded into a genuine ministerial appointment. “However, in the current setup, this is hardly feasible,” added Schäfer-Gümbel.

Essentially, the legislative amendment with involve the establishment of registration centres and a fast-track procedure for refugees that have no chance of staying in the country. However, Germany has to implement two EU directives relating to the improvement of medical care. Volker Kauder (CDU), Angela Merkel’s “right hand man”, has accused the SPD of blocking the agreement with additional demands.