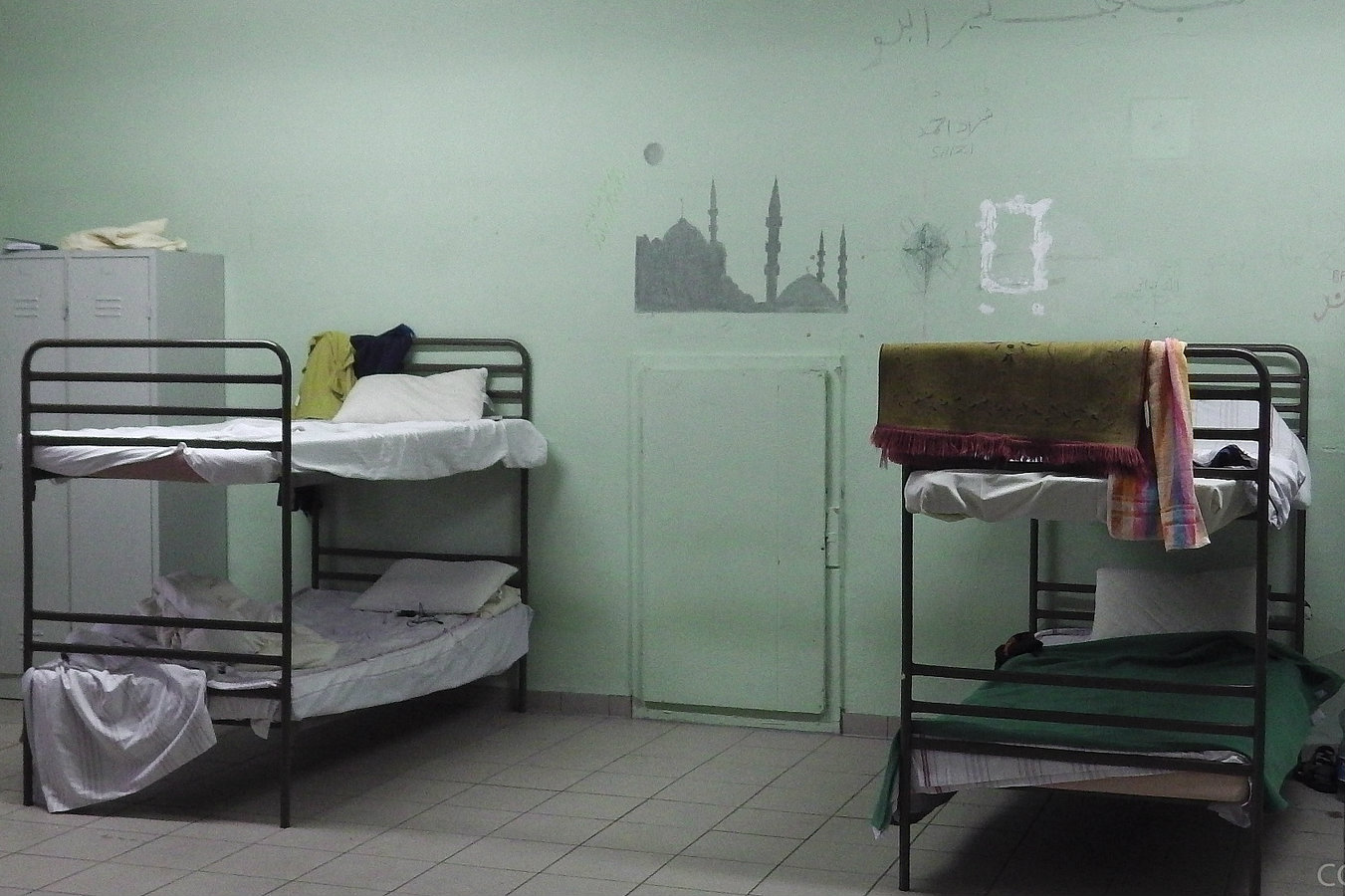 If approved, a new law in Germany could make it easier for the country to deport asylum seekers from the Balkans.

A spokesman for Internal Affairs Minister Thomas de Maizière indicated on Wednesday (11 February) that “massive emigration” out of Kosovo is not only pushing the limits of Germany’s asylum system, but also has devastating effects on Kosovo’s stability.

99% of previous asylum applications from Kosovars have failed, he said, making it clear that they are not under political persecution. Now the German government intends to help the regions accelerate deportations, the spokesman explained.

While approval from the Federal Council is necessary, “if a corresponding initiative were to come from that direction, the Federal Ministry of the Interior would certainly not be on the side of opposition”, the spokesman continued.

>>Read: Upsurge in refugees may cause Germany to ‘push its limits’

“We are acting hand-in-hand with the regions here,” the spokesman emphasised.

Demands to declare Kosovo and Albania safe countries of origin, came primarily from the centre-right.

On Tuesday (10 February), Bavaria announced the proposal in question. Vice party leader of the Christian Democratic Union (CDU) Thomas Strobl argued that Montenegro should also be included along with the two other states, in a statement to the Stuttgarter Zeitung.

The upward trend in Germany’s immigration numbers continued unabated in January, after 2014 marked the fourth highest number (203,000 asylum applications) since the creation of the Federal Republic.

In January, there were an estimated 25,000 asylum applications, 73% more than in that month the year before.

Kosovo has become the second largest country of origin, after Serbia. In January, 3,630 asylum seekers came from Kosovo, almost double the number in December.

Emilia Müller, Bavaria’s Social Affairs Minister, resorted to drastic rhetoric and spoke of a “mass migration from Kosovo”. The middle class is turning its back on the country, she said. “They leave for economic reasons and a lack of prospects – and because they have false impressions of Germany’s social welfare system.”

In Germany’s Chamber of States (Länderkammer), the attempt to expand the country of origin regulation to Serbia, Bosnia-Herzegovina and Macedonia have been met with opposition.

Baden-Wuerttemberg’s State Prime Minister Winfried Kretschmann, who hails from the Green Party, was the deciding factor for approval.

He gave in after the German government agreed to make it easier for asylum seekers to find work and to ease the municipalities’ burden of health insurance costs for refugees.

Simone Peter, co-chairman of the Green Party, warned against a sweeping deportation of asylum seekers in Kosovo’s case. This would border on “denying reality, in light of the pain and suffering”, Peter criticised.

Bundestag MP from the Left Party, Ulla Jelpke, said she doubts the purpose of the centre-right alliance’s initiative.

Just as was the case for Serbia, Macedonia and Bosnia-Herzegovina, Jelpke said she expects the measure to hardly have any effect. After they were declared countries of safe origin, she pointed out, the number of asylum seekers from these countries remained at a similarly stable level.

“Instead of being hostile towards people who are fleeing from extreme poverty, Germany and the EU should finally commit to their responsibility for the European catastrophe in Kosovo,” Jelpke continued.

“People have a right to an individual assessment”

The pro-refugee organisation PRO ASYL also warned against declaring more and more states to be countries of safe origin.

Last year, three Balkan states were already put on the list of safe countries of origin without an adequate assessment of their human rights situations, legitimising the ongoing deportations, PRO ASYL criticised.

Now the plan is simply to apply this method to Montenegro, Kosovo and Albania, the organisation said.

“Individual assessment is at the core of the asylum procedure,” explained Bernd Mesovic, deputy managing director at PRO ASYL. Categorising states as safe countries of origin according to the respective political climate is not compatible with German constitutional and European law, he explained.

Mesovic warned against a trivialisation of poverty and discrimination that pose existential threats in the Western Balkans.

“Labelling refugees as ‘poverty refugees’ and warning against ‘landslides’,” Mesovic said, “also poisons the social climate and is contrary to a fact-based analysis.”