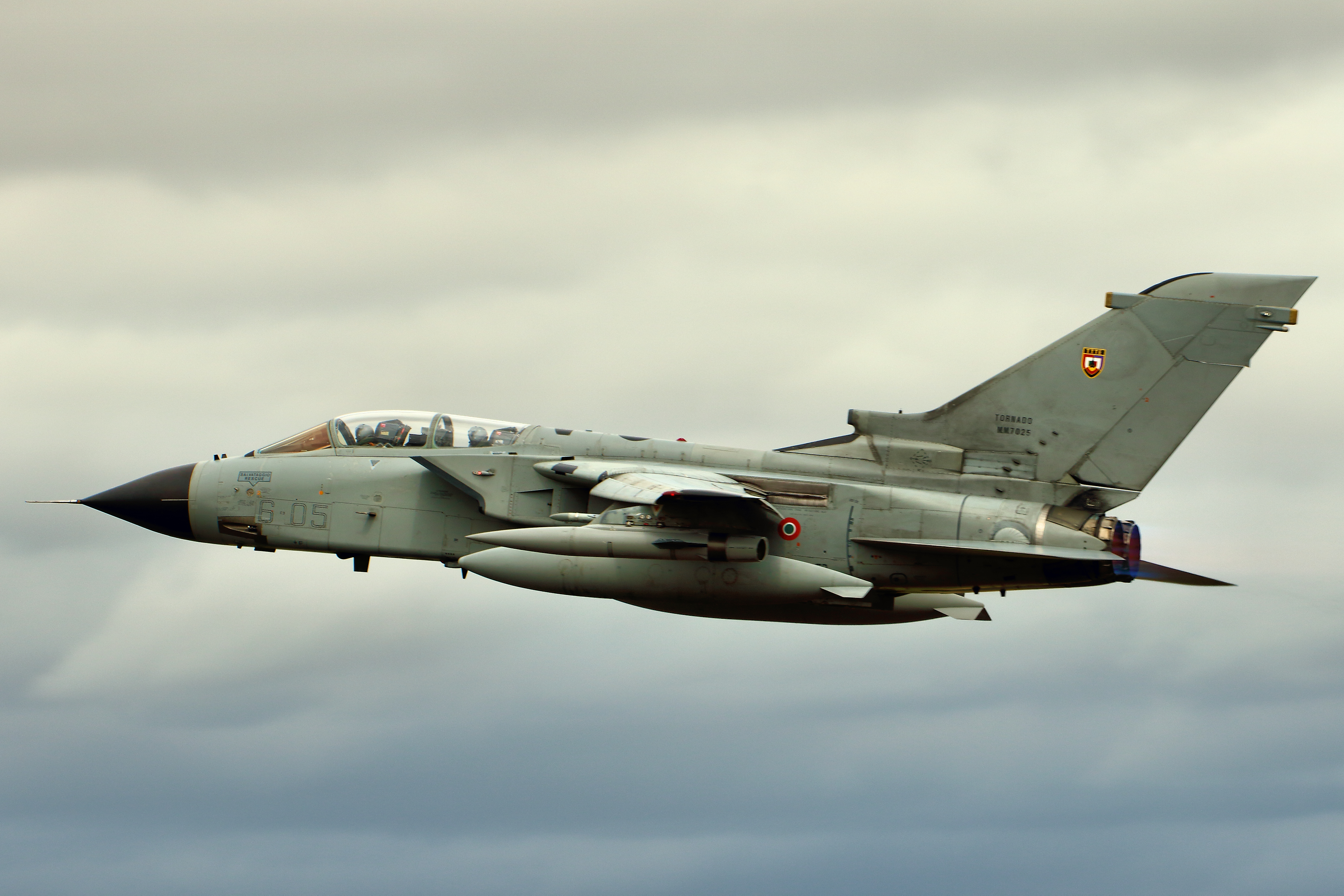 The German cabinet has authorised the use of a variety of military materiel, including Tornado fighter jets. [Airwolfhound/Flickr]

The German parliament’s legal team have decided that the country’s planned intervention in Syria does not require a “robust mandate” from the United Nations. EURACTIV’s partner Tagesspiegel reports.

The Scientific Services of the Bundestag have come to the conclusion that military intervention in the Syria conflict is admissible. In a 21-page report on the current state of play on “national self-defence against terrorists,” acquired by EURACTIV’s partner Tagesspiegel, parliamentary lawyers have concluded that Article 51 of the UN charter, in conjunction with UN resolution 2249 adopted after the recent Paris attacks, is sufficient to provide “sufficient legal basis under international law for military action against the Islamic state in Syria”.

Although the Security Council expressed no explicit mandate for collective military operations, it is provided for under chapter seven of the UN charter. According to the resolution, the international community should “take all necessary measures” to counter terrorism perpetrated by IS. The resolution therefore provides enough leeway for countries to interpret it as a basis for self-defence through military action in Syria.

In order to deploy the German army, the Bundeswehr, within the context of international military action, there is “sound legal basis”. Additionally, it would be used within a “collective defence structure”, something permissible under the German constitution.

The Greens had previously expressed doubt about the legality of military intervention. According to their Co-Chairman, Simone Peter, the government’s legal case is fragile and lacks the approval of the UN. “There must be a UN resolution in order to legitimise military operations on foreign soil,” she told German television this morning (1 December). She added that the planned action has no political goal or concept and is, therefore, irresponsible.

Today, the German Cabinet approved the use of several Tornado fighter jets, a refuelling aircraft and a warship to tackle the threat of IS in Syria and Iraq. According to the mandate text of the Minister of Defence, Ursula von der Leyen and the Minister for Foreign Affairs, Frank-Walter Steinmeier, up to 1,200 troops will be committed to an effort that already includes France, Iraq and an international alliance.

The Bundestag must now approve the decision. After a first session tomorrow (2 December), politicians will vote on the motion on Friday (4 December). The military intervention would be limited to just one year, a common timeframe for international missions.

A large majority of Germans now fear a similar attack to the one that befell Paris last month. According to a YouGov survey, 71% of respondents believe that Germany will intervene against the so-called Islamic State, with 45% in favour of a military mission, with 39% against.

The planned use of 650 peacekeeping troops in Mali received less support, with 40% in favour and 41% opposed. The public were even more sceptical about an expansion of a training mission in Afghanistan, with the figures at 39% and 43% respectively.

Next year, Germany’s presence in the Hindu Kush will be upped from 850 soldiers to 980 in order to provide training and assistance to the local troops. The German public also showed significant opposition to Berlin providing Kurdish fighters in Northern Iraq with weapons, with 37% for and 47% against. Those arms shipments were Germany’s first contribution to the international effort against IS.