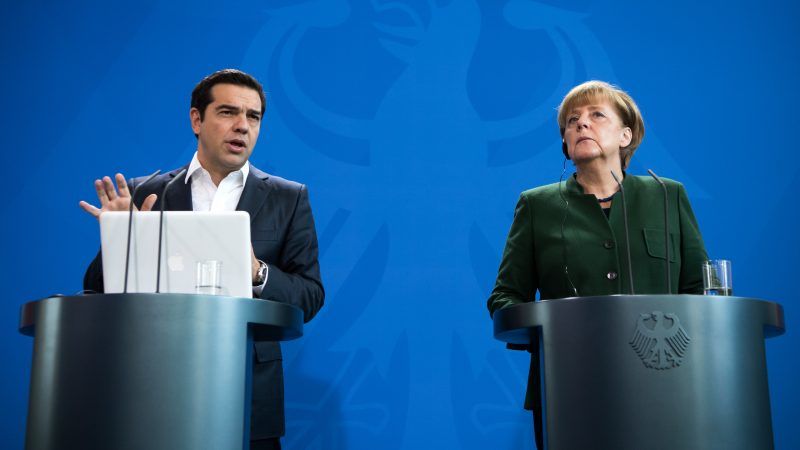 Berlin has reached an agreement with Athens to send back refugees to Greece if they have already applied for asylum there. The move follows a similar agreement with Spain earlier this month while a deal with Italy is also soon to follow.

“The conclusion is imminent,” German Interior Ministry spokeswoman Eleonore Petermann said on Friday (17 August) in Berlin, pointing out that it only lacks an exchange of agreement letters between the two capitals for the deal to be formally signed.

She said she was not able to reveal any details before that.

She added Germany was negotiating a similar deal with the Italian government, qualifying the planned migration agreement between the two countries as “very advanced”.

“We assume that this agreement will also be concluded with Italy,” she said. 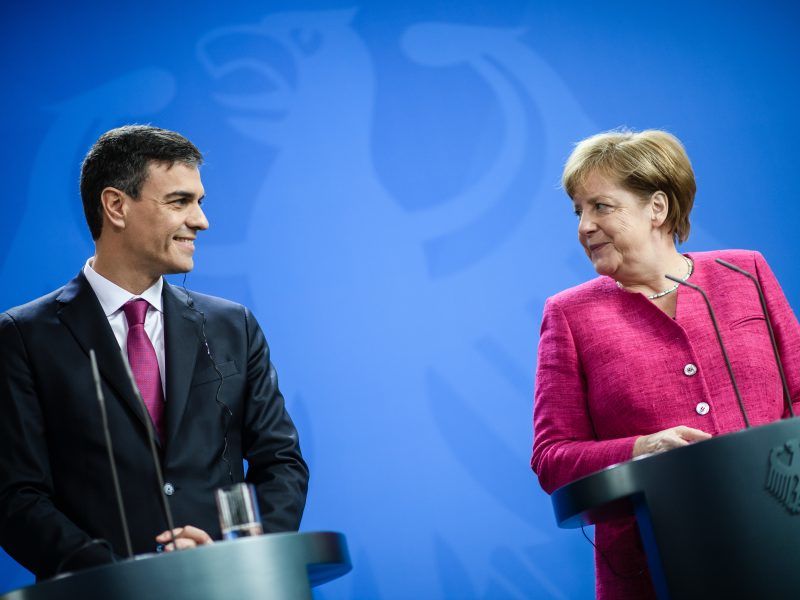 Chancellor Angela Merkel earlier announced that she would engage personally in talks with the Italian government if necessary.

Last week, the first migration agreement with Spain came into force. It stipulates that Germany can send migrants back to Spain within 48 hours if they have already applied for asylum in the country.

The agreements are part of a compromise reached within the ruling grand coalition in Berlin that ended a weeks-long dispute between the CDU and its Bavarian sister party CSU over the returning of refugees at the border.

They are intended to allow refugees who have been checked at the German-Austrian border to be returned within 48 hours if they have already applied for asylum in Spain, Italy or Greece.

However, this would affect a very small number of refugees. According to figures provided by the German Interior Ministry, since the middle of June, about 150 people who had applied for asylum in another EU country were found arriving at the German-Austrian border.

About half of them returned to Italy and about one fifth to Austria. No refugee had to return to Spain.

Initially, Interior Minister Horst Seehofer (CSU) said he wanted to have clarity on the progress made in reaching agreements on refugees with Spain, Italy and Greece by the end of July or beginning of August.

He threatened that he would otherwise go to the border and single-handedly reject migrants who have already applied for asylum in other EU states, arguing that it could not be that Germany has to accept more refugees than it rejects.

During the summer of 2015, Berlin applied an open-door migration policy that led to an unprecedented wave of migrants seeking refuge in Germany. But it also created a political tool for traditional political parties and the strengthened far-right Alternative for Germany (AfD).

Today, about six to eight hundred refugees come to Berlin every month – while three years ago, so many came almost on a daily basis.