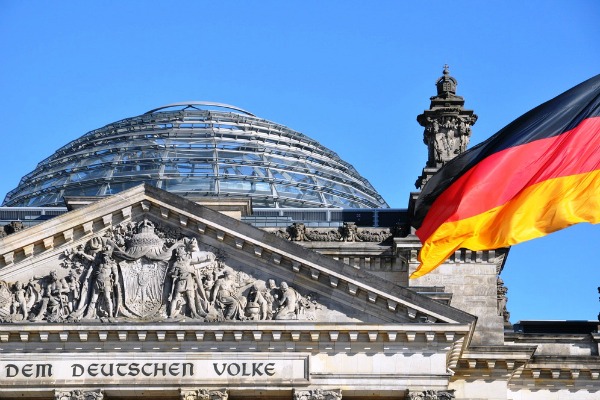 Germany on Tuesday (5 October) asked the British ambassador to come to the foreign ministry to discuss a newspaper report that a covert spying station was operating in Berlin with hi-tech equipment mounted on the embassy roof.

Documents leaked by former US National Security Agency contractor Edward Snowden show that Britain's surveillance agency is operating a network of "electronic spy posts" from within a stone's throw of the Bundestag and German chancellor's office, the Independent reported.

"At the instigation of Foreign Minister (Guido) Westerwelle, the British ambassador was asked to come for a talk at the foreign ministry," a German statement said.

"The director of the European department asked for an explanation of current reports in British media and indicated that tapping communications from a diplomatic mission would be a violation of international law."

The foreign ministry's request for an explanation is a less serious diplomatic move than formally summoning the ambassador.

In London, a spokesman for British Prime Minister David Cameron said: "We don't comment on intelligence questions. It's my understanding that he was invited. It's the British ambassador's job to talk to the German government and I'll let him do that. The prime minister has not spoken to Merkel. We have an excellent relationship with the German government and I think that will continue."

State surveillance is an especially sensitive subject in Germany, a country haunted by memories of eavesdropping by the Stasi secret police in the former communist East.

Allegations of British surveillance surfaced just weeks after reports the United States' espionage agency tapped Merkel's phone, prompting a furious response from Germany and a flurry of diplomatic and political activity, as Berlin pushes for a no-spying deal with Washington in order to restore trust.

At the 24-25 October EU summit, German Chancellor Angela Merkel demanded that the United States strike a "no-spying" agreement with Berlin and Paris by the end of the year, saying alleged espionage against two of Washington's closest EU allies had to be stopped.

0 responses to “Germany calls in British ambassador over spy claims”