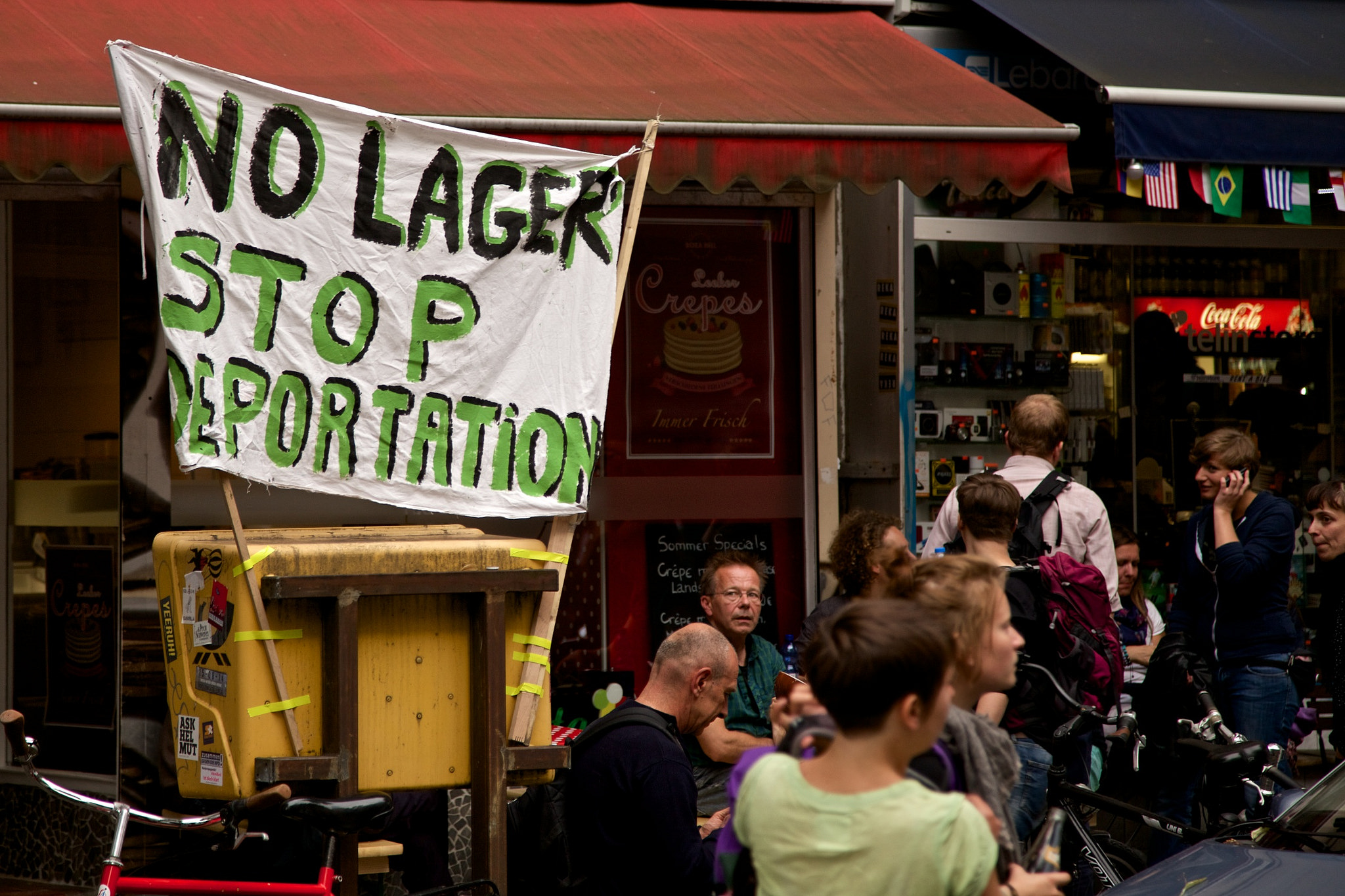 Though the country is a leader on immigration policy in certain areas, in the competition for skilled foreign workers, there is still room for improvement, an assessment shows. EURACTIV Germany reports.

According to analysts, Germany is much further ahead on immigration issues than is often perceived.

This is among the results of a new assessment from the Expert Council of German Foundations on Integration and Migration (SVR).

Compared to other classical immigration countries, such as the United States or Canada, the study shows that Germany has been performing quite well. In some cases, the Federal Republic even leads by example.

“In an international comparison, Germany is among the ranks of advanced immigration countries,” said the chairman of the Expert Council, Christine Langenfeld. But the fact that Germany has picked up slack in many areas, is often overlooked in the political debate.

The SVR’s investigation included regulations on seeking employment for foreign skilled workers, and greater openings in the labour market for skilled workers without academic backgrounds.

At least from a “legal and institutional” perspective, the Federal Republic has become “very well situated”, the authors write.

But Germany should not stop at this good result, Langenfeld warned. “An overall strategy for migration policy is still missing,” she said.

This must also include the identification of future countries of origin for new immigrants, where Germany is positioned as a country of immigration.

“In addition, Germany’s self-image as an immigration country must be firmly established,” Langenfeld emphasised.

But the SVR came to the conclusion that examples like Canada or the United States cannot be used so easily.

“The country comparison shows that in three central areas of German migration and integration policy – labour migration, citizenship and asylum policy – Germany can only learn from successful immigration countries under certain conditions,” the report states.

The differing political, economic, social or geographic conditions are one reason for this, according to the report. On the other hand, Germany has become a leader of modern migration policy in areas like labour migration policy, its authors contend.

“But a successful migration and integration policy encompasses much more than just liberal laws,” Langenfeld said.

One of the central tasks for politicians is to promote a widely held self-image of Germany as an immigration country, she argued.

In these policy areas, which is strongly influenced by emotions, politicians must better explain decisions and backgrounds, she commented.

They must also make it clear that immigration is an opportunity and a necessity for Germany, the Expert Council’s chairman stated, not least due to the shortage of skilled workers amid current demographic trends.

For this reason, politicians must tackle the issue more intensively than before, seeking out dialogue and proximity to citizens.

The SVR also proposes considering a new procedure for the EU’s refugee policy. After their asylum application is recognised, refugees should be able to travel on to an EU country of their choice, said the group.

The principle stating that fundamental competence for the asylum application goes to the state of first entry (Dublin Regulation) will be maintained and strengthened.

“A coherent immigration policy cast in one piece, that can be understood by our population, is still missing,” said Aydan Özo?uz, the government’s commissioner for migration, refugees and integration, reacting to the assessment.

Such a law could emit a strong signal that Germany is not only an immigration country, but is becoming a real immigration society.

Özo?uz says one of the most urgent challenges in refugee policy is “a fair distribution of those seeking refuge in the EU”. The Dublin system does not work because many EU countries already display a lack of solidarity in accepting refugees.

As a result, she is calling for a new distribution system in the European Union that would require every member state to take in asylum seekers according to its economic power and size.

“In this way, we would ensure that all EU member states really make their own contribution in the acceptance of refugees,” said Özo?uz.