In addition to police cooperation, sea rescue was the focus of the first virtual meeting of EU interior ministers under the German Presidency. [EPA-EFE | Sean Gallup]

The focus of Tuesday’s (7 July) informal video conference of interior ministers was on the expansion of police cooperation and sea rescue, which, according to Seehofer, is one of the “Big Four” topics of the German Council Presidency, integrated into a reform of the Common European Asylum System (CEAS).

Following the meeting, the EU Commissioner for Home Affairs, Ylva Johansson, spoke of an “excellent start to the Presidency,” and Seehofer also praised the “constructive discussions.” In the field of asylum policy, she said that it had become clear that all member states were “highly interested in positive solutions.”

The interior ministers were unanimous in their desire to further strengthen police cooperation and expand both the mandates and the financial resources of Europol and Frontex.

Regarding the question of the distribution of refugees, Seehofer said that he had “heard statements that [he] had not heard in years prior.” He said that almost all member states were “prepared to show solidarity in different ways.”

While about a dozen member states would like to participate in the distribution of those rescued from distress at the EU’s external borders in the event of a “disproportionate burden” on the states, other states signalled that they wanted to make control vessels, financial means or personnel available to prevent smuggling activities and stem migration across the Mediterranean.

It will probably be Seehofer’s last attempt to initiate CEAS reform. He announced in May that he would withdraw completely from politics after the end of the legislative period in autumn 2021.

Now it seems that he considers CEAS reform as his last great mission, Seehofer said that he intends to address the migration issue from late summer onwards “with all I have at my disposal.” adding that Tuesday’s (7 July) talks had “once again kindled a real fire” in him. To this end, he plans to leave the official business of the Interior Ministry “in day-to-day matters” largely to the State Secretaries.

Seehofer’s shift of priorities to the European stage comes at a time when he is being sharply criticised in Germany.

While his initial handling of a controversial newspaper column about the police published in Berlin’s tageszeitung prompted criticism, Seehofer now faces accusations of concealing structural racism in the police. Seehofer had announced over the weekend that, contrary to the recommendation of the European Commission against Racism and Intolerance (ECRI), he would not commission a study on racial profiling in the police force after all. 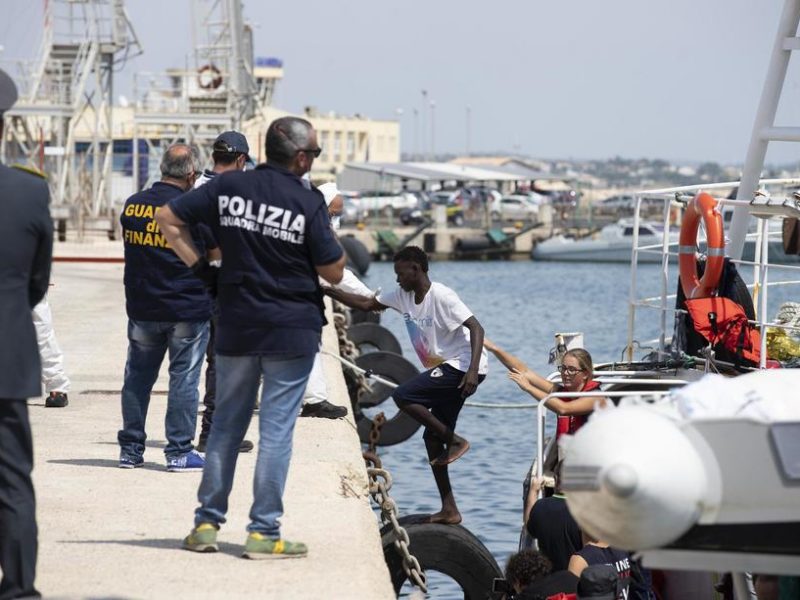 Seehofer: “One step is not enough”

In recent months, Seehofer has made several attempts to set up a distribution mechanism for rescued persons in distress. On several occasions he accused the Commission of letting member states down by not solving the asylum question.

“I have the ambition to make a great leap. One step would be too little in our presidency,” said Seehofer during Tuesday’s press conference. However, much depends on when the Commission will present its long-awaited migration pact, as its proposals are intended to serve as a basis for negotiations on CEAS reform.

As Johansson said on Tuesday, this is planned for September. Seehofer thus only has just under four months to get the first Council conclusions through. “There will not be enough time for legislation,” he said.

Until a permanent solution is found, ad hoc solutions will continue.  A “sustainable solution” should include better cooperation with the countries of origin and transit, as the member states agreed  on Tuesday. 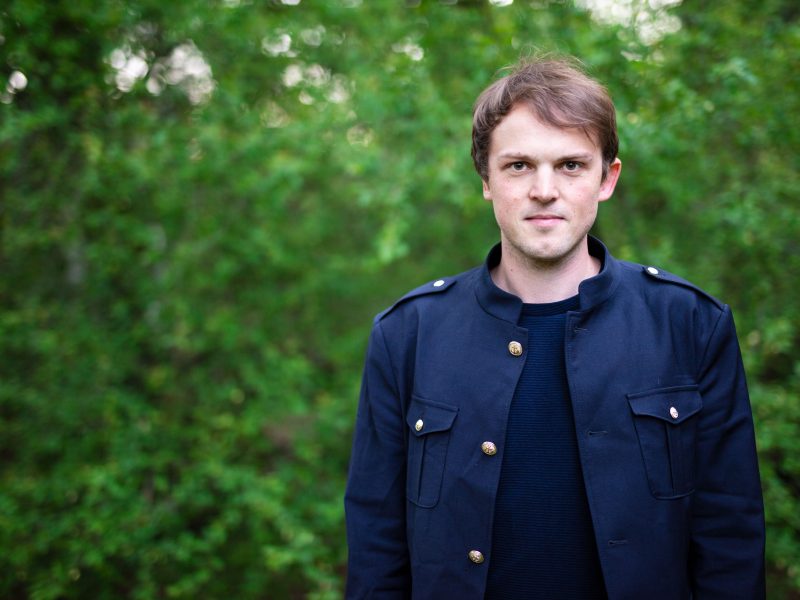 About a year ago, German captain Carola Rackete was arrested for docking 53 people rescued from a shipwrecked vessel in the port of Lampedusa, against the instructions of the Italian authorities. MEP Erik Marquardt spoke with EURACTIV Germany about what has changed since then and the role of civil society and politics.