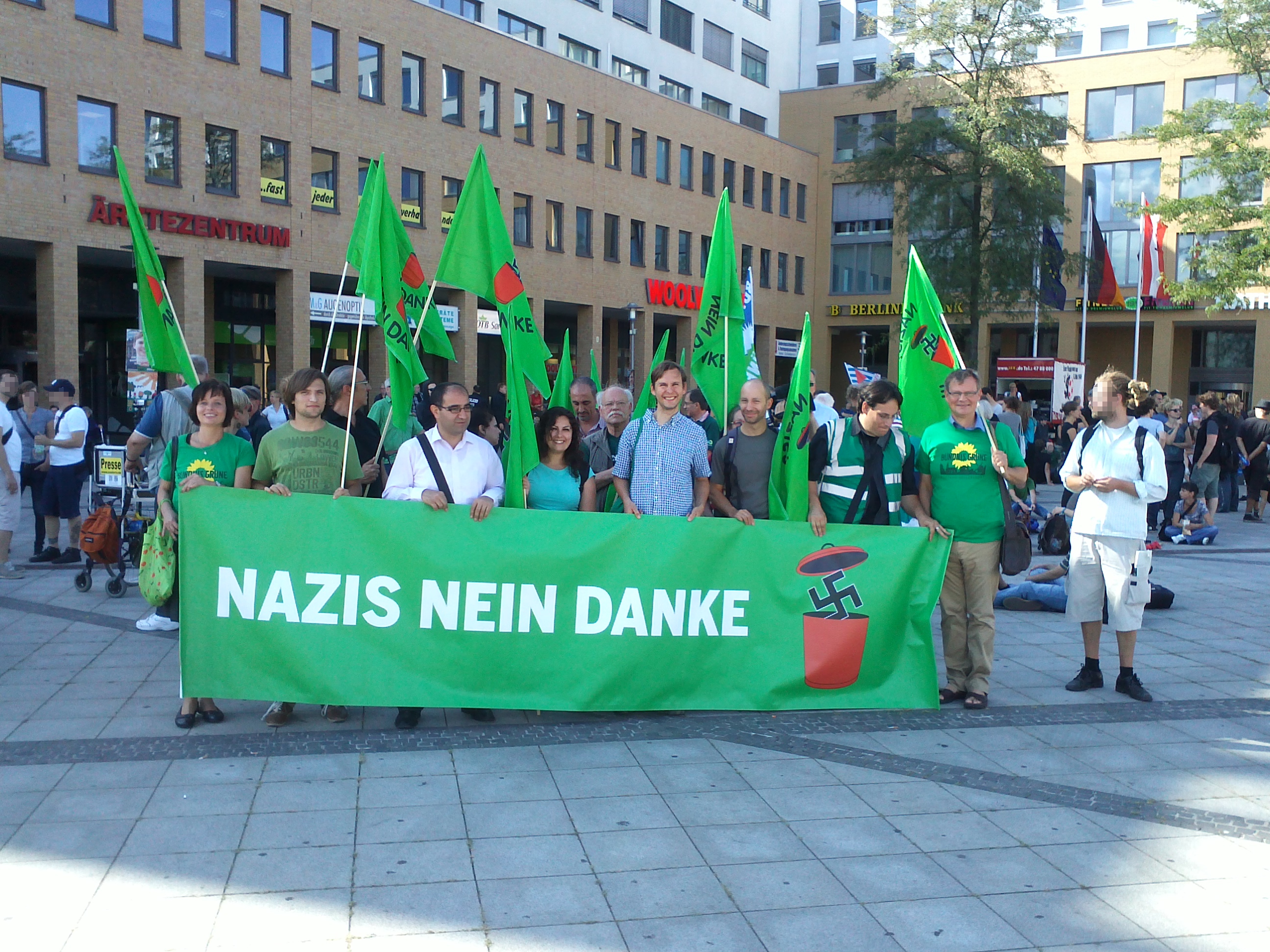 They are often referred to as Nazis, and in 2003, German lawmakers failed in an attempt to outlaw the party. But now, it seems more likely that the extremist NPD will get banned. EURACTIV Germany reports.

On Monday (7 December), the Federal Constitutional Court announced that it would be initiating proceedings against the National Democratic Party of Germany (NPD), with three hearings scheduled for the early next year. The Court will deliberate on the Federal Council’s (Bundesrat) request to ban the party on 1, 2 and 3 March.

With the beginning of proceedings formally confirmed, it becomes more and more likely that the Court will decide to ban the party, as previous attempts to outlaw it have stumbled at this stage. They will be presided over by Andreas Voßkuhle, president of the Constitutional Court.

The Bundesrat submitted their request that the party be banned in December 2013. The German government and the Bundestag both declined the opportunity to lend their support to the attempt. All three joined forces to try and outlaw the political movement in 2003, but when it was revealed that undercover agents working on behalf of the German secret services had infiltrated the party’s inner circle, the Constitutional Court had no choice but to throw the case out. There was enough suspicion that the agents had been responsible for encouraging or inciting the actions of the right-wing group for proceedings to be terminated.

In the current case, the Constitutional Court requested that any “evidence” gathered by undercover agents be removed. The Bundesrat announced in May that clandestine operations against the party had ceased.

Numerous politicians have praised the decision to carry on with the case. Bavaria’s interior minister Joachim Herrmann (CSU) praised the German regions for their preparation. He told a German newspaper that, “Obviously we have a strong argument, otherwise the Constitutional Court would not have set a date.”

Herrmann’s Saxon counterpart Holger Stahlknecht (CDU) said, “This is a great result. We have already gained more ground than the first attempt to ban them.” However, the chairman of the Bundestag’s Committee on Internal Affairs, Ansgar Heveling (CDU), warned that, “Banning the NPD will not be enough to combat the threat of extremism.”

The President of Munich and Upper Bavaria’s Jewish community, Charlotte Knobloch, called for more action to prohibit right-wing parties. “The ban is well overdue. ‘Die Rechte’ and ‘Der III. Weg’ should be outlawed as well,” she said.

The Bundesrat has attempted, in its 270 page application, to establish a relationship between the NPD and the Nazi party, particularly in regard to anti-Semitism and xenophobia. Additionally, remarks from leading NPD figures have been cited, in which they have called for the “system” to be “abolished”.

According to Article 21 of the constitutional law, parties are unconstitutional if they use violence to try and destroy democracy. The Constitutional Court has previously stated that in order for parties to be banned, they must show a “combative and aggressive attitude towards the existing order”.

The Bundesrat also put forward that the NPD is responsible for creating an “atmosphere of fear”, especially in parts of east Germany. It referenced instances of “intimidation and threats against mayors and local politicians”. People who oppose right-wing extremism have felt threatened by the party. The group’s stance against asylum seekers, a particularly relevant factor given the refugee crisis facing the EU currently, was also cited by the Bundesrat.

Banning a political party is one of the most effective weapons available in a democracy’s arsenal. It has been implemented twice in the past, first against the Socialist Reich Party (SRP) in 1952 and then the Communist Party of Germany (KPD) in 1956.

>>Read: Artful wording to allow Germany to impose a limit on refugee numbers

A potential final hurdle for a ban could prove to be the European Court of Justice, which would only class the decision as proportional if it finds the party to have a significant impact on the political landscape.