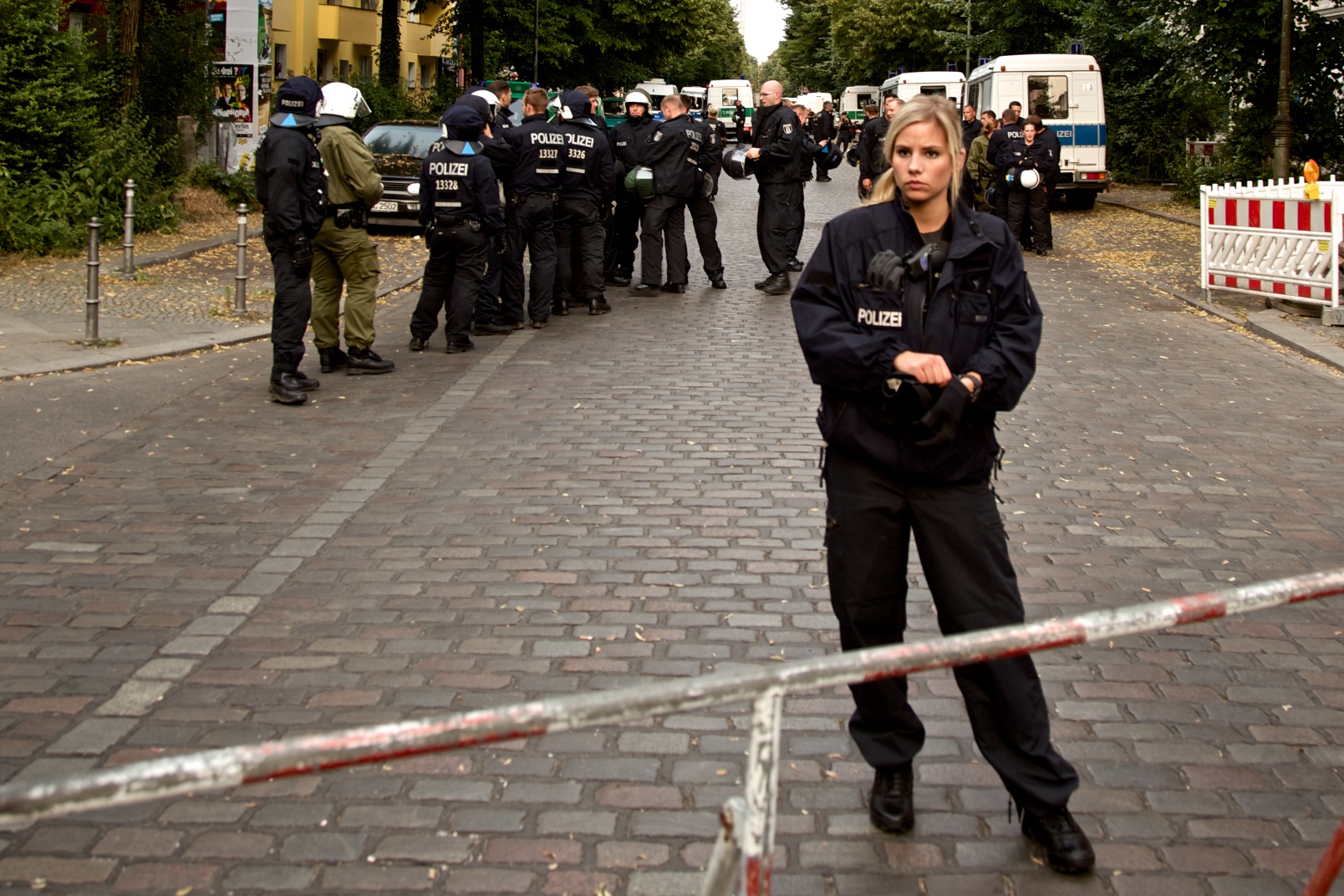 Police trade union bosses have highlighted a lack of resources to deal with the escalating crisis. [mw238/Flickr]

The German police union (GdP) has warned against putting excessive pressure on the Bundespolizei by extending border controls, calling into question whether an indefinite extension of increased checks is feasible. EURACTIV Germany reports.

“For a period of maybe three weeks, we could manage it, but any longer and we just don’t have the personnel or resources,” Jörg Radek, a leading member of the GdP, told Neue Osnabrücker on Friday (22 January).

Minister of the Interior Thomas de Maizière (CDU) has already announced that border controls are likely to be extended through February, and perhaps beyond.

Germany’s federal police force, the Bundespolizei, is already at its limit, said Radek. Since the beginning of controls on the Austrian border, more than two million overtime hours had been clocked, he added.

The Bundespolizei has also been charged with providing extra security at airports and train stations, as well as having an increased presence at football games, and is barely coping.

The plan to increase staff by the creation of 3,000 extra jobs will do little to aid the management of the refugee crisis in the short term, given that the officers will have to receive extensive training first.

In the Rheinische Post, Radek also warned about the possible consequences that Austria’s decision to put a cap on refugee numbers could have.

He welcomed any action or measures to tackle the problem, but added that, “If the Austrians reach their limit, then the refugees will simply come into Germany, and that will cause enormous problems.”