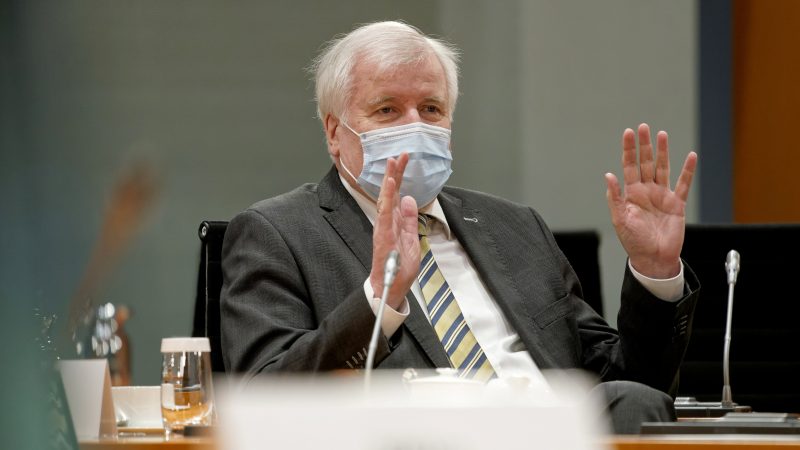 German Interior, Building and Community Minister Horst Seehofer attends a weekly cabinet meeting of the German federal government ahead of the national elections at the chancellery in Berlin, Germany, 22 September 2021. [EPA-EFE/HENNING SCHACHT]

Germany’s interior minister said Sunday (24 October) it was “legitimate” to protect borders, after several EU states asked Brussels to pay for barriers to prevent illegal migrants from entering the bloc.

The call came earlier this month, as Poland proposed building a €350 million wall on its border with Belarus to keep migrants out.

The EU accuses the Belarusian authorities of flying migrants from the Middle East and Africa to Minsk and then sending them into the bloc on foot in retaliation for sanctions imposed over a crackdown on the opposition.

“It is legitimate for us to protect the external border in such a way that undetected border crossings are prevented,” he told the Bild am Sonntag newspaper Sunday.

The surge in people crossing illegally over the EU’s eastern frontier with Belarus has placed major strains on member states unaccustomed to dealing with large-scale arrivals.

Seehofer also said Germany would increase controls on the German-Polish border and that 800 police had already been deployed.

“If necessary, I am ready to reinforce this even more,” he said. 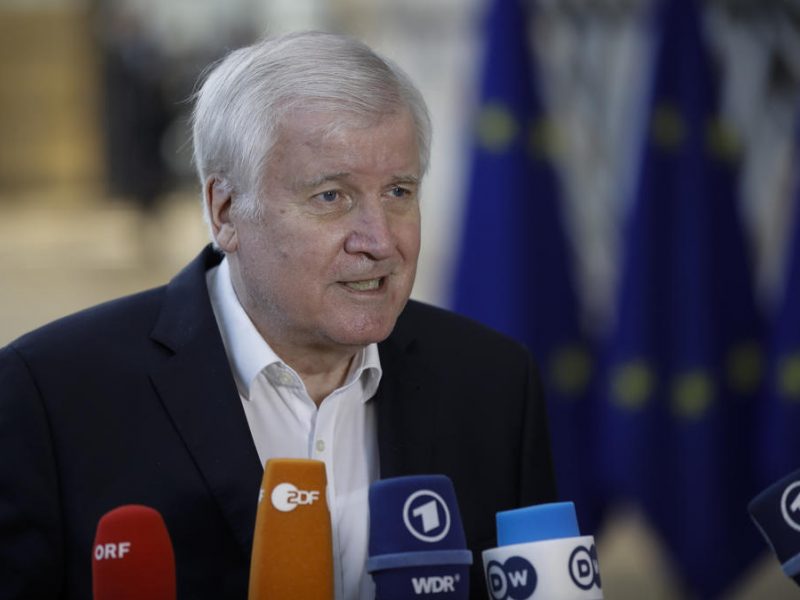 Germany has suggested increasing joint patrols along its border with Poland in response to increasing numbers of migrants arriving via Belarus, according to a letter seen by AFP on Tuesday (19 October).

According to figures from the German interior ministry, around 5,700 people have travelled over the border between Germany and Poland without an entry permit since the start of the year.

On Saturday, a suspected smuggler was taken into custody after 31 illegal migrants from Iraq were found in a van near the Polish border.

Seehofer wrote to his Polish counterpart Mariusz Kaminski last week to propose increasing joint patrols along the border with Poland in response to rising numbers of migrants.

Kaminski responded that Poland would offer its “full support” for such measures.

However, Seehofer also said last week Germany had no plans to close the border with Poland, adding that such a move would also be “legally questionable”.

Earlier this month, officials from countries including Poland, Lithuania and Greece argued for barriers along EU borders to counter efforts to weaponise migration.

Speaking after an EU summit on Friday, European Commission President Ursula von der Leyen said there will be no EU funding to build walls.

“I was very clear that there is a long standing common [understanding] in the Commission and with the European Parliament that there will be no funding for barbed wire and walls,” the leader of the EU executive told journalists.

European leaders had a long debate on Friday concerning EU countries neighbouring Belarus, which has been sending asylum seekers across the border in an attempt to put pressure on the bloc following EU sanctions on Minsk.

Some EU countries, particularly Lithuania and Poland, have sought to get EU funding for building a fence in an effort to secure the border. 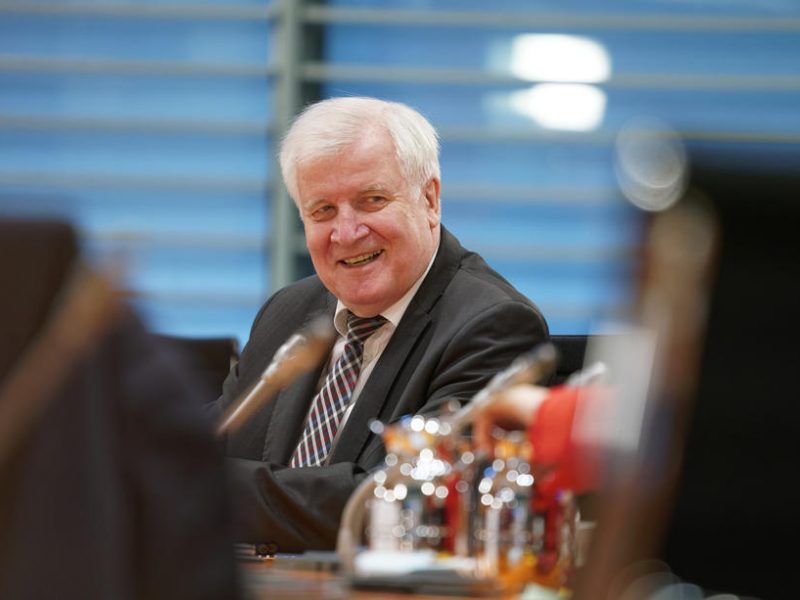 “Nobody wants to close the border to Poland,” interior minister, Horst Seehofer, told journalists on Wednesday. Doing so would be both politically and “legally questionable”, he explained.