Germany says EU policies to stop migrants are not working 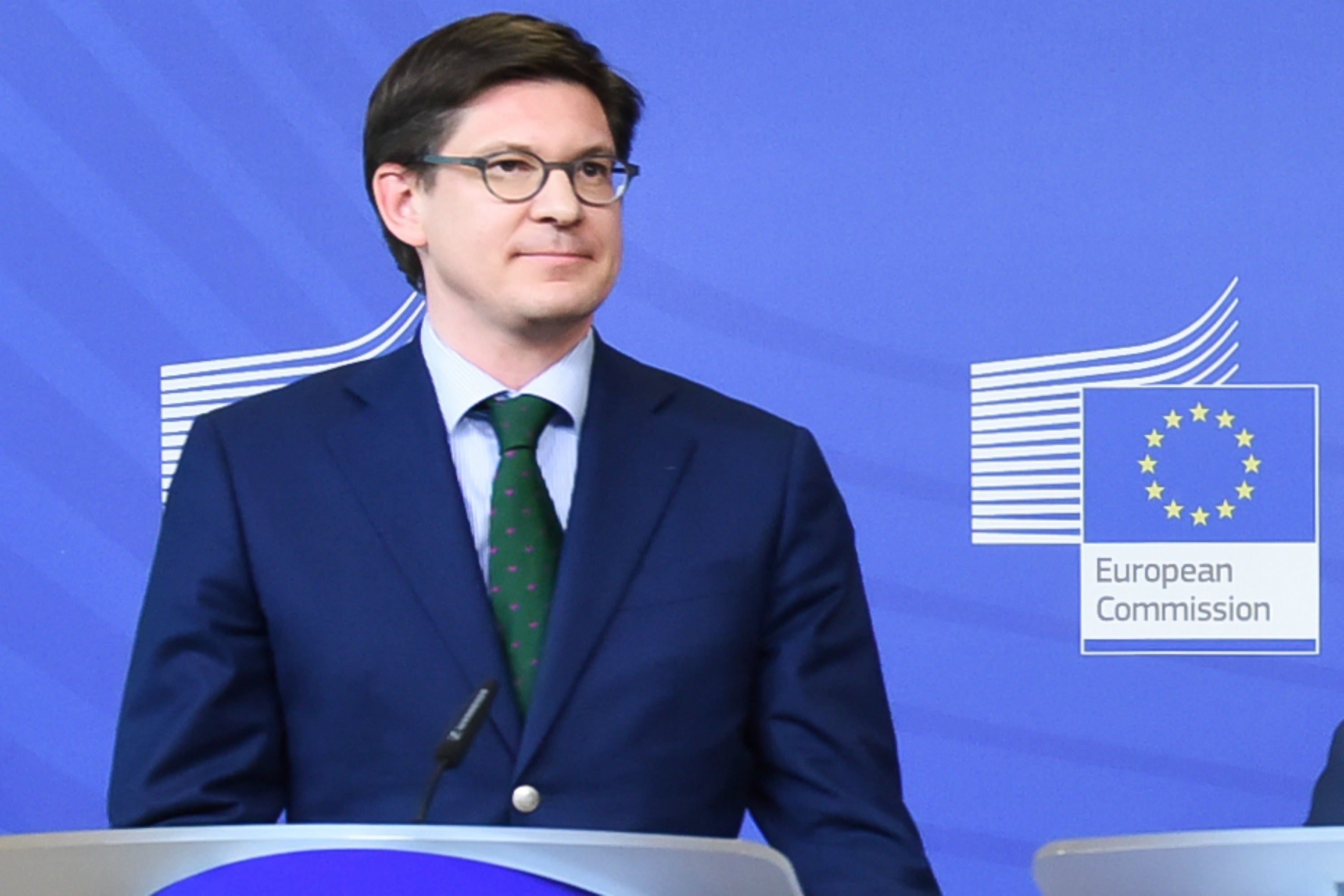 Ole Schröder, Parliamentary Secretary of State at the German Federal Ministry for the Interior. [European Commission]

A German official told the Brussels press today (6 January) – in the presence of the EU Commissioner for Migration – that European policies to tackle the refugee crisis are not working properly, and as a consequence the number of refugees arriving in Germany has not declined.

Ole Schröder, Parliamentary Secretary of State at the German Federal Ministry for the Interior, said that the average influx was of 3,200 refuges per day in Germany, and this numbers had not declined in recent days.

“It is important to name cause and effect in the right order and our problem at the moment is that we don’t have in Europe a functioning border control, especially at the Greece-Turkey border,” Schröder said.

In the last few days the Commission has been unable to answer if it saw an affect from efforts by the Turkish authorities to discourage refugees from taking the short journey by boat to the Greek islands.

“We have to apply the European asylum system properly, EURODAC is not applied properly, the relocation mechanism is not functioning”, the German official said, in presence of the Migration and Home Affairs Commissioner Dimitris Avramopoulos, responsible for all these policies.

EURODAC, which stands for European Dactyloscopy, is the European fingerprint database for identifying asylum seekers and irregular border-crossers. It is common knowledge that migrants refuse to be fingerprinted in the countries of entry in the EU, because by doing this, their asylum application would be processed there. Asylum-seekers aim at Germany and Sweden, where the chances of obtaining asylum are higher, and where the conditions offered to them are more generous.

Regarding the relocation mechanism, the Commission proposed – and member states accepted last September relocating 160,000 migrants from Italy and Greece to other countries, in the course of the next two years.

However, up to now only 272 migrants have actually been relocated.

Commission spokesperson Margaritis Schinas told euractiv.com that the fact that some of the EU policies to tackle the migration crisis do not work optimally “doesn’t mean the Commission is wrong”.

“On the contrary, this means we have more of an obligation to make more efforts to make sure we have progress in all these three areas.

Where is the €3 billion?

Asked about the €3 billion the EU promised Turkey in return for its cooperation to stop the flow of migrants, Schinas gave a rather surprising answer, saying that this was a sum that had been agreed at the highest level at the EU-Turkey summit, but that the formal agreement was “not yet there”.

“But I don’t think we are far from a formal agreement”, he said, adding that the visit by Commission President Jean-Claude Juncker and the College of Commissioners to the Netherlands tomorrow, for the official lunch of the Dutch presidency, would help advance the dossier.

“The deadline is as soon as possible, exactly as the heads of state and government committed to do on the 17th and 18th of December”, he said, with reference to the last EU summit.

Asked about the so-called hotsposts, Commission-sponsored centres for registering migrants, a spokesperson Tove Ernst said there were two functioning hotspots in Italy, in Trapani and Lampedusa, and that the Commission hoped that two additional hotspots could become operational very quickly. Regarding Greece, she said there was only one functional hotspot so far.