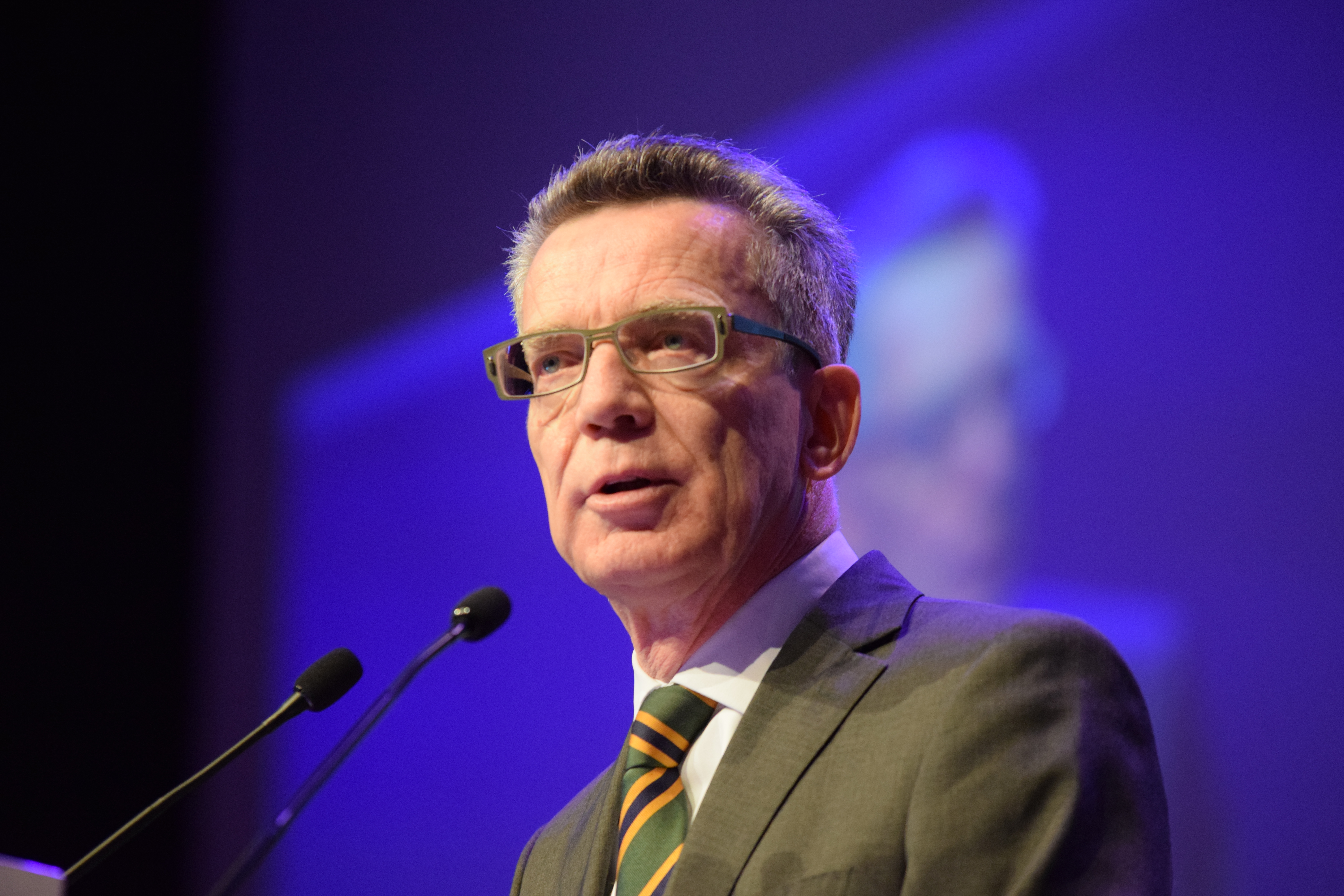 Germany’s cabinet agreed on Wednesday (9 December) to introduce an identity card for refugees. The document is supposed to be rolled out next summer, and will contain an extensive amount of data. EURACTIV Germany reports.

Asylum seekers will, in the future, be issued with a so-called proof of arrival. The draft law on improving asylum seeker registration and data exchange for that purpose was agreed upon by the cabinet relatively easily.

Around one million refugees are expected to arrive in Germany this year, and local authorities have struggled to cope with scale and pace of the influx.

The cards will include personal information such as refugees’ date and place of birth, as well as nationality and gender, and other physical characteristics.

Interior Minister Thomas de Maizière and Frank-Jürgen Weise of the Federal Agency of Migration and Refugees said after the cabinet meeting said that the document will be issued by either an asylum seeker reception centre, or by Weise’s body itself.

“Without this card, there will be no asylum seeker benefits and an asylum application will not be permissible,” said de Maizière.

De Maizière called the project “ambitious” and not only hoped that the law will have been approved by the parliament by February, but that the government will be able to start handing the cards out by the middle of that month.

The data will be collected from refugees as soon as possible, not just when an application is submitted, but during initial first contact with the authorities, and will be saved in a central register. Among the details that will be stored will be fingerprints, and a German address.

>>Read: ‘They’ll think we are the enemy’: Refugees in Germany fear backlash

Additionally, information regarding health, such as vaccinations will be included. In order to maximise the chances of integration, data on education and vocational training will also be collected. All public bodies will be able to access the database.

Reception centres will be equipped with finger print matching systems, so that double registration or other errors do not occur.

Ulla Jelpke, an interior spokesperson for the Left Party (Die Linke), criticised the measure, outlining her party’s objections to the sheer amount of data being collected, and the fact that so many authorities will have access to it.

She said that “transparent refugees are no substitute for good governance”.