Germany to ‘speed up deportation’ of failed asylum seekers 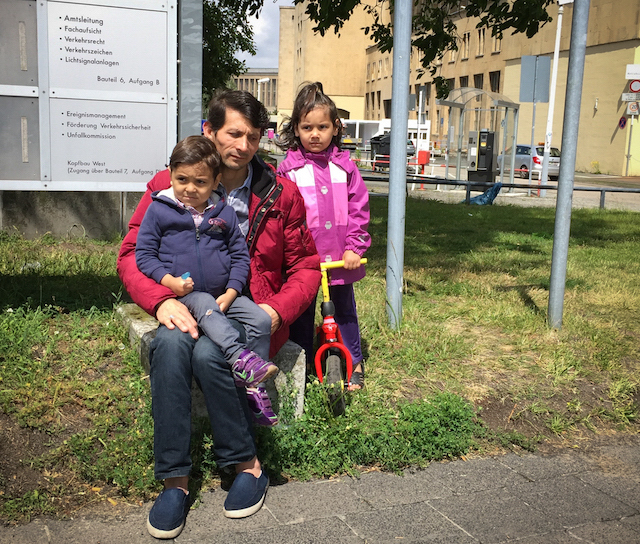 Germany, which has taken in over one million asylum seekers since 2015, on Thursday (9 February) announced plans to speed up the deportation of those denied refugee status – but controversy flared over sending people back to war-torn Afghanistan.

Chancellor Angela Merkel – who faces a re-election bid in September amid voter backlash over the mass influx – won agreement from leaders of Germany’s 16 state governments on a repatriation plan, which she said would “quickly” be drafted as a proposed law.

“What we discussed today were the necessary conditions for us to be able to continue to be a country that welcomes those seeking protection,” she told reporters after the meeting.

Expediting the process of repatriation for failed asylum seekers “will, critically, give us the possibility of accepting people who are in emergency situations”, she said.

Among the planned measures is the establishment of national “deportation centres” aimed at coordinating federal and state operations. Financial incentives will also be offered for those who return voluntarily under the plan.

Germany also wants to increase pressure on countries which refuse to take back their nationals or hamper the process with red tape.

It has stepped up talks, especially with North African countries, since December’s deadly jihadist attack on a Berlin Christmas market, blamed on a Tunisian man, Anis Amri, who should have been sent back long before the attack. 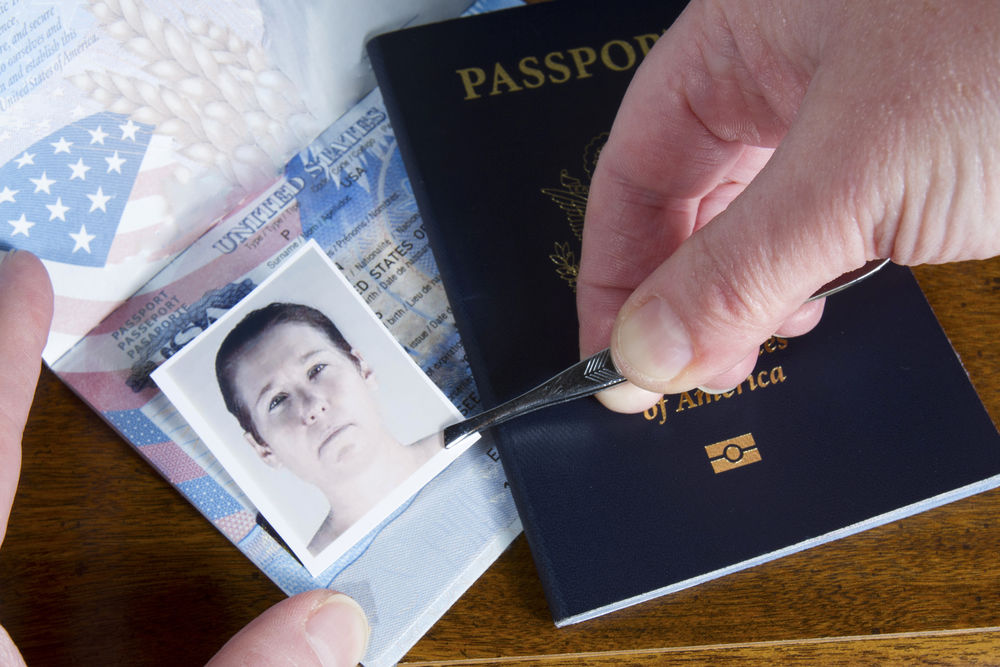 EU member states can reject asylum seekers who have taken part in terrorist activities even if their role was confined to logistics, the bloc’s top court ruled today (31 January).

Thursday’s deal lays out rules to speed up deportation for those who attempt to hide their real identity or commit crimes. The Federal Office for Migration (Bamf) will also have the right to consult the mobile phones of asylum seekers if their identities cannot be clearly determined, said Hesse regional president Volker Bouffier.

Interior Minister Thomas de Maiziere, who had urged state leaders to sign on to a “joint effort”, warned that while the number of people being granted safe haven from Syria and other war zones had risen sharply in Germany, so had the number of those who do not qualify for such protection.

“That is why we need to carry out more repatriations and deportations,” he told on ARD public television.

Last year Germany repatriated or expelled some 80,000 rejected asylum seekers, out of a total of more than 200,000 who had failed to gain official refugee or asyulm status.

Merkel’s government is under pressure to act as the migrant influx has boosted a right-wing populist and anti-immigration movement, and the number of far-right hate crimes against foreigners has soared.

But she also faced increasing opposition at the state level against sending Afghan nationals back home, to an increasingly dangerous environment.

Since December, Germany has sent back some 60 Afghan nationals on two charter flights to Kabul, under an agreement signed between the European Union and Afghanistan in October.

But five German state governments have decided to halt most expulsions to Afghanistan, according to media reports, citing the worsening instability in the strife-torn country.

Merkel argues that though it was “not easy” to send Afghans back home, those denied asylum could be sent back to certain regions that were safer.

The United Nations reported in early February that civilian casualties in Afghanistan peaked in 2016, with nearly 11,500 non-combatants – one third of them children – killed or wounded.