As Seehofer's trip to Athens shows, he intends to earn a reputation as a problem-solver. He is also driven by concerns that the tense refugee situation in Greece could escalate - with far-reaching consequences for Germany. [photocosmos_1/ Shutterstock]

Today, Germany’s conservative Interior Minister, Horst Seehofer (CSU), is travelling to Athens to prevent a situation like the 2015 refugee crisis from happening again. He is also using the opportunity to work on his image as a ‘problem-solver’ and is even seeking Turkey’s help. EURACTIV’s media partner Der Tagesspiegel reports.

The crossing between Turkey and Lesbos is particularly risky these days. At the beginning of autumn, violent storms, gales, hailstorms and rain showers hit the eastern Mediterranean.

Those who set off from Turkey to Lesbos, Kos or Rhodes in a rubber dinghy are in immeasurable danger, as the trip could end fatally. Nevertheless, it can be assumed that hundreds of people will again try to reach the Greek islands in mini boats from Turkey in the coming days.

And so, Seehofer of the Christian Social Union (CSU) is travelling to the region to make sure this does not go on like that. He is meeting with Greek Prime Minister Kyriakos Mitsotakis in Athens today (4 October).

Seehofer will be accompanied by his French counterpart Christoph Castaner and EU Commissioner Dimitris Avramopoulos, who still mans the migration portfolio.

“The development of migration in the Aegean deserves our increased attention,” the CSU politician said on Wednesday. He is travelling to Athens to explore “where support is possible to improve good cooperation further”.

The Greek and Turkish governments have been facing “a daunting task for years” because of continued migration.

Apparently, Seehofer wants to help them cope with these increased flows, which fits in with his new image as a ‘refugee saviour’. Recently, he surprisingly announced that he would accept every fourth migrant rescued on the route from North Africa to Southern Europe. 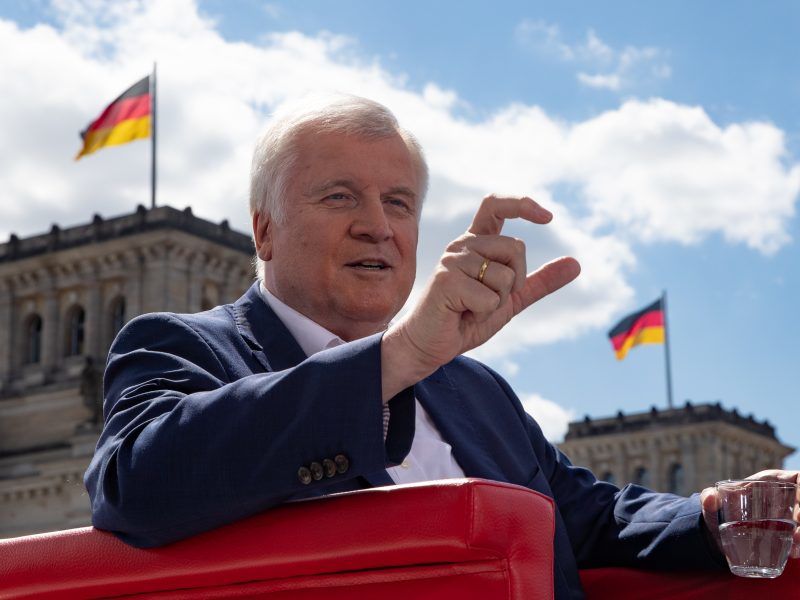 Since then, many, including in Seehofer’s party, have been rubbing their eyes in amazement at the interior ministry’s change of course.

Until recently, the CSU politician was considered a hardliner when it came to migration. Bavaria’s Interior Minister Joachim Herrmann (CSU), who is not known to criticise Seehofer, recently stated that one could not accept more than “a few hundred of people rescued at sea”.

As Seehofer’s trip to Athens shows, he does not want to deviate from his newfound approach. It would seem that the interior minister intends to earn a reputation as a problem-solver. He is also driven by concerns that the tense refugee situation in Greece could escalate – with far-reaching consequences for Germany.

“The year 2015 must not be repeated”, Seehofer said once again this week.

The situation in Greece is precarious. “A difficult situation”, said a spokesman of the German government a few days ago. That is because the so-called EU-Turkey deal is not working, despite the 2016 agreement that was concluded to reduce the number of refugees on the Greek islands significantly.

People from Syria who came from Turkey via the Aegean Sea, for example, were to be brought back to Turkish refugee camps. The EU has promised €6 billion to the government in Ankara as part of the deal. 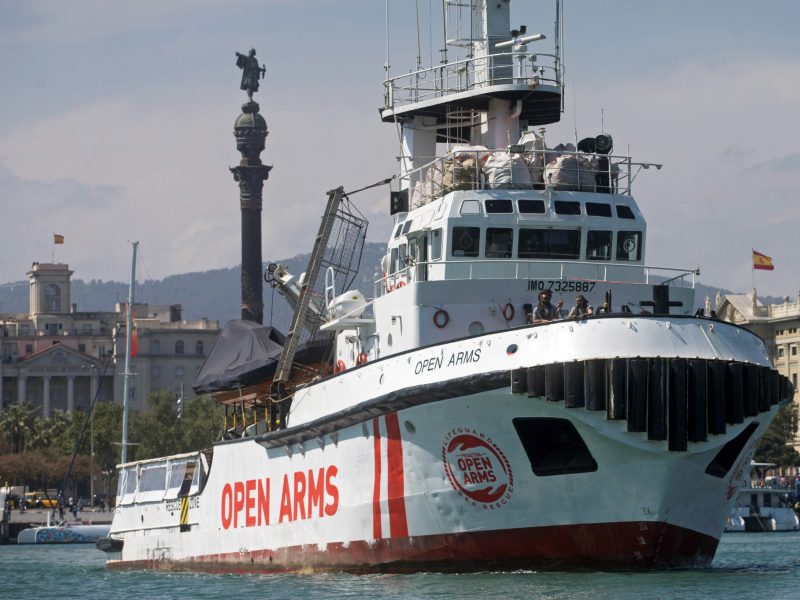 Greece on Monday (12 August) called on the EU for a fairer sharing of the migrant burden amid deep concern over a sharp increase in arrivals on some islands in recent weeks.

Erdoğan wants to “open the gates” to Europe

Initially, the agreement led to significantly fewer refugees in Greece – from more than one million per year to around 30,000. But the numbers are now rising again.

According to UN figures, a total of 40,000 people have arrived in Greece since the start of 2019.

The camps on the Aegean islands are hopelessly overcrowded. Green politicians Luise Amtsberg and Claudia Roth in the Bundestag spoke of “inhumane conditions”. And according to the figures, only a few are sent back to Turkey because the Greek asylum authorities are not keeping up with the work.

Meanwhile, the pressure on migrants is growing in Turkey, which is another reason why many want to leave the country. Since January, the Turkish government has arrested more than 300,000 undocumented refugees and deported tens of thousands of Afghans.

President Recep Tayyip Erdoğan has complained about a lack of support from the EU. But according to the EU’s statements, it has transferred €2.6 billion to Ankara to support refugees.

However, according to the Turkish leader, this is too little and he is threatening to “open the gates to Europe”. 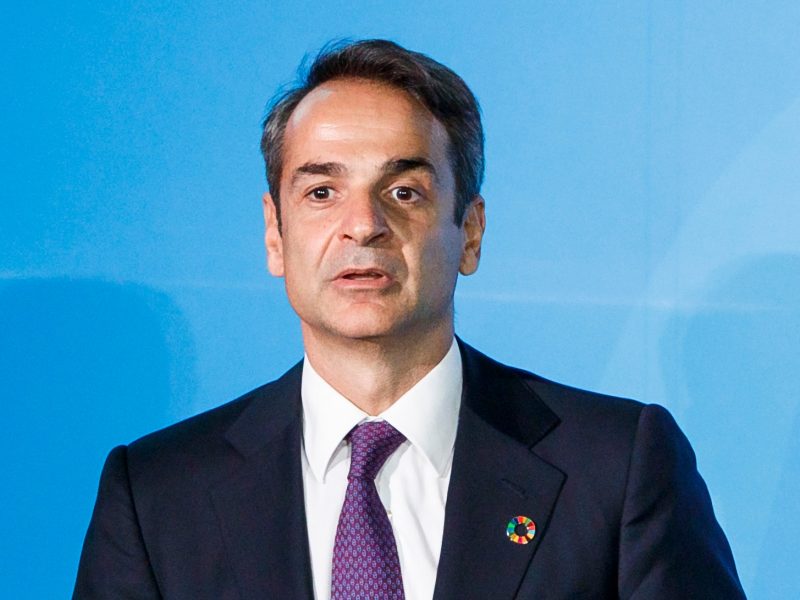 Seehofer met with Turkish government representatives on Thursday evening to discuss these issues, before visiting Athens.

His delegation travelled to Turkey to promise increased support to Turkey. The aim would be “to strengthen the agreement between the European Union and Turkey. We are prepared to contribute, wherever possible. And this is something we will discuss afterwards,” he said during a brief statement before the talks started on Thursday evening.

In a visible effort to calm recent tensions, he explicitly thanked the Turkish government for its role in overcoming the refugee crisis.

“Without your solidarity, the migration problem in our region would not have been overcome,” he told his host, his Turkish colleague Süleyman Soylu.

“A very warm thank you. This is an achievement that will also go down in world history”.

“No longer to pass on responsibility”

Soylu, on the other hand, announced that he would also discuss with his guests the so-called security zone in Northern Syria proposed by Turkish President Erdoğan.

Erdoğan wants to accommodate several million refugees there as soon as Syria is freed from “terrorist groups”. Because of the fighting in Northern Syria, Soylu also referred to the risk of increased mass flows to Turkey.

The aid organisation Medico, however, demanded that the responsibility for the refugees no longer be shifted to Turkey and Greece.

According to the organisation, a “radical rethinking of migration policy” is needed.