As of summer 2019, residence-for-sale visa schemes existed across 20 EU member states, including the UK, according to the report by Global Witness, an international anti-corruption NGO.

“This exposes the whole of the EU to significant money laundering, tax evasion and corruption risks, as well as threatening its security,” said Tina Mlinaric, a campaigner at Global Witness.

“It’s also the case that these schemes are shrouded in secrecy so the impact is only understood when scandals hit the headlines, meaning the urgency of the issue is being ignored,” Mlinaric told EURACTIV. 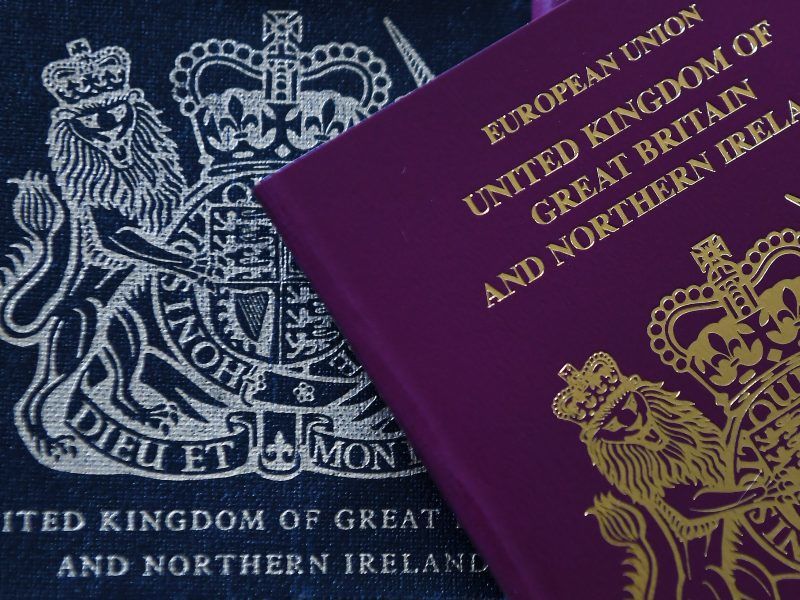 Bulgarian lawmakers introduced a draft bill on 20 March that will allow foreign citizens to get a passport in return for at least €500,000 and 20 new jobs created, despite plans announced by the justice ministry more than a year ago to end the country’s golden passport program altogether.

Maltese authorities have so far made no changes to its golden passports scheme, undeterred by calls from the European Parliament and one study finding that the majority of Maltese citizens disagreed with the program.

The Maltese program is currently under review, though the report found that “the proposed changes are merely cosmetic.”

Portugal is one of the EU countries which has granted the most golden visas, with more than 22,000 residence permits sold since 2012 and €5 billion raised.

In the wake of reports that the scheme contributes to skyrocketing house prices and rents for locals in Lisbon and Porto, authorities took action to introduce geographical restrictions.

However, “the proposed measures do not even attempt to directly address the corruption and money laundering risks,” the analysis found.

“This indicates that Portugal is not heeding the inherent risks posed by their golden visa programme,” the report reads. 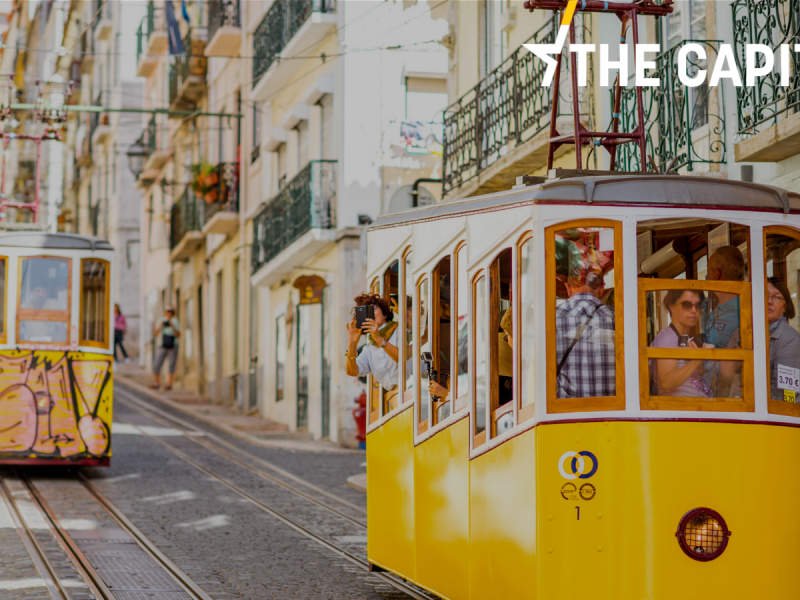 In today’s edition of the Capitals, find out more about the collapse of the Romanian government, Hungarian hospitals shutting their doors to patients with the flu,

So far, the  response from the European Commission has been limited to setting up a group of experts tasked with developing a common set of ‘security checks’ and guidelines. For the first time last year, the EU executive also identified golden passport schemes as a “significant” threat in its biannual report on money laundering and terrorist financing.

In December last year, EU justice commissioner Didier Reynders told the European Parliament  that while “awarding citizenship is a prerogative of the member states,” the rights and conditions of European citizenship “should not be exploited by individual member states’ risky investor schemes.”

The Commission will “evaluate if a legislation is needed to fight against the abuse of golden passports and if we must introduce infringement proceedings,” he added. The services of Mr Reynders have also sent letters to Malta and Cyprus, and are now analysing the responses.

But Global Witness says this is too weak. “There is a worrying lack of transparency over the Commission’s correspondences with Malta and Cyprus, as well as on the action being taken on this issue more generally,” said Mlinaric, who points out that documents produced by the Commission’s expert group are yet to be made public.

Even when countries have suspended their golden visa schemes, the effects can be felt for many years.

Hungary cancelled its “residency bond program” in April 2017 and as a consequence will have to repay €336,1 million on resettlement bonds that reach maturity in 2020, equivalent to the country’s annual budget for agricultural subsidies, mfor.hu reported.

“It’s also proven difficult to rescind these visas and passports once they have been granted with this process often relying on legal convictions that can prove tricky and lengthy,” Mlinaric said.

“It’s very difficult to say how long golden visa schemes will continue to affect the EU. Dirty money could still be finding a way into Europe even after a scheme has been phased out.” 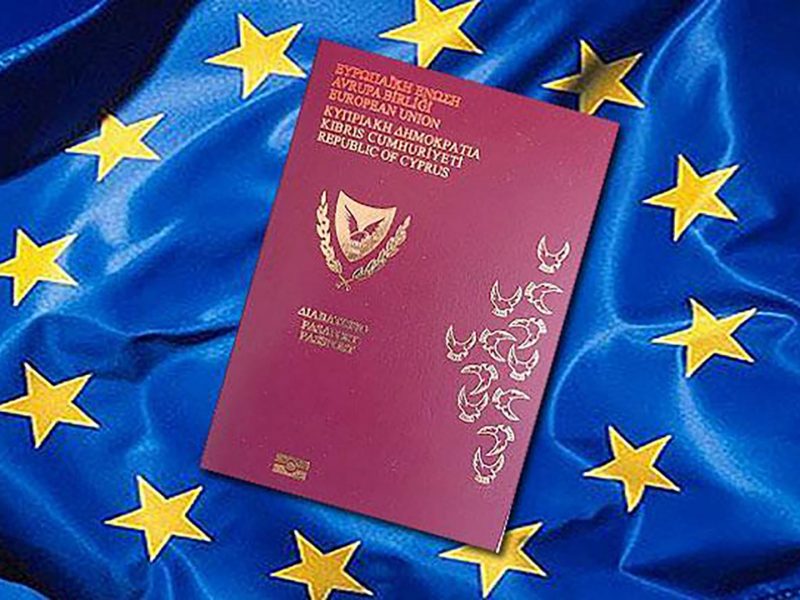