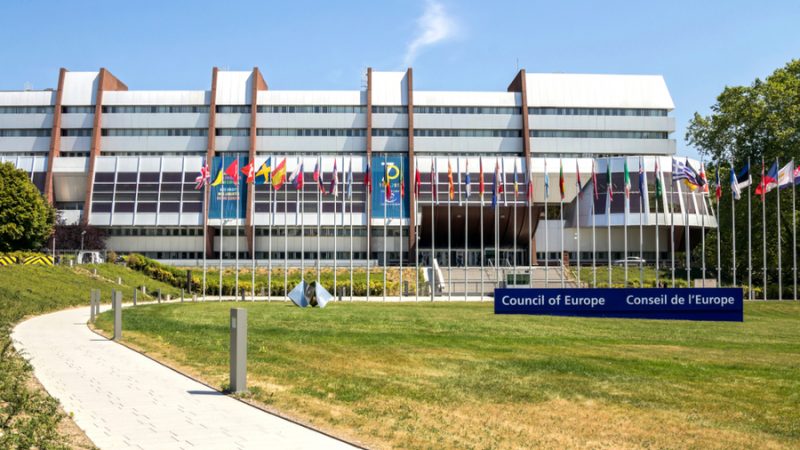 EU governments must increase their transparency and accountability on lobbying, said the Group of States against Corruption (GRECO) of the Council of Europe in an annual report published on Thursday (2 June). [Shutterstock / MDart10]

EU governments must increase their transparency and accountability on lobbying, said the Group of States against Corruption (GRECO) of the Council of Europe in an annual report published on Thursday (2 June).

“Members of the public [have to] know which actors seek to influence political decisions so that the risk of corrupt practices can be reduced,” said the group.

The GRECO defines itself as a “Council of Europe body that aims to improve the capacity of its members to fight corruption by monitoring their compliance with anti-corruption standards. It helps states to identify deficiencies in national anti-corruption policies, prompting the necessary legislative, institutional and practical reforms”.

The anti-graft body contended that while lobbying activities are “legitimate” it is vital that anti-corruption standards are in place such as “setting up lobbyist registers, indicating if contacts are formal or informal, [declaring] the identity of the persons who were in contact and the subject discussed”.

GRECO President Marin Mrčela told journalists that this call for transparency does not concern all contacts that a politician or a judge has, but focuses on the legislative and decision-making process.

The report is the fifth of its kind and includes assessments of improvements made by 46 member states. The group’s recommendations in the 2021 report concentrated on parliamentarians, judges and prosecutors.

The GRECO sees improvements in applying their recommendations. 45% of them had been fully implemented by the end of 2021, 37% partially, while 18% remained not implemented.

The group is concerned about the slow implementation of transparency standards by national lawmakers, where, despite progress in the drafting of codes of conduct, and in the preparation of law related to conflict of interests, there are not enough improvements in “supervision, enforcement, guidance and awareness-raising mechanisms.”

“Most of the proposed laws have not yet been adopted and the practical measures necessary for their implementation are still not fully operational,” the report stated.

However, GRECO singled out for praise the French government’s decision to make appointments of members of the ministers’ private offices and presidential staff, who have worked in the private sector in the last three years, subject to scrutiny by the High Authority for Transparency in Public Life.