The Greek Ministry of Foreign Affairs has reacted strongly to press reports suggesting that the country’s rule of law is in danger due to particular court decisions.

It all began in 2010, well before Kotzias became a minister, when the Athens Review of Books magazine published a letter of a reader calling Kotzias “a true gauleiter of Stalinism”.

Last month, Maria and Manolis Vassilakis, the owners of the magazine, were convicted by the Supreme Court for defamation of the Minister of Foreign Affairs and were ordered to pay compensation of some €22,000.

Then, the personal bank accounts of the magazine’s owners were frozen.

Vassilakis accused Kotzias of “wanting to close” his magazine and expressed his intention to refer the matter to the European Court of Human Rights as he believed this constituted a blow to the freedom of expression.

The Financial Times on Wednesday (9 August) published an article saying that “Minister’s court win intensifies fears for rule of law in Greece”. This triggered a reaction from the Greek Ministry of Foreign Affairs, which said in a statement that the article reproduces unprecedented lies in order to discredit the Greek government.

Kotzias’ side claims that the Greek court decision concerns the couple itself and not the circulation of the magazine.

Ioannis Mantzouranis, the legal representative of the Greek minister, noted that no asset of the Athens Review of Books magazine had been frozen and its circulation had not been impeded, in spite of the fact that the court rulings involved both owners.

He added that there had been three judgments at all levels of court that characterised the attacks by the Vasilakis couple against Kotzias as common defamation.

He continued, saying that defamation is a civil and criminal offense and is punishable everywhere in Europe. “European law provides for punishments for slanderers and court rulings in Europe are being implemented throughout the European Union,” he said.

However, he explained that the Minister just wanted an apology, which never received.

“Kotzias has asked the convicted couple at all three levels of court to issue a public apology, telling them that this would be enough for him to end the litigation […]. The Vasilakis couple has categorically refused to express such a simple apology, while at the same time demanding, through various articles in the press, that the court decisions not be implemented,” the lawyer concluded.

An aid of Kotzias, who follows the case, told EURACTIV that the issue had nothing to do with the freedom of the Press and that the two owners can afford the fine.

“However, they chose to politicise the issue,” he said.

The Greek justice system was recently criticised by the European Commission for its decision to convict the former head of Greece’s office of national statistics (Elstat) Andreas Georgiou because he failed to tell the institution’s board that he had sent Greek fiscal data for 2009 to its European counterpart, Eurostat. 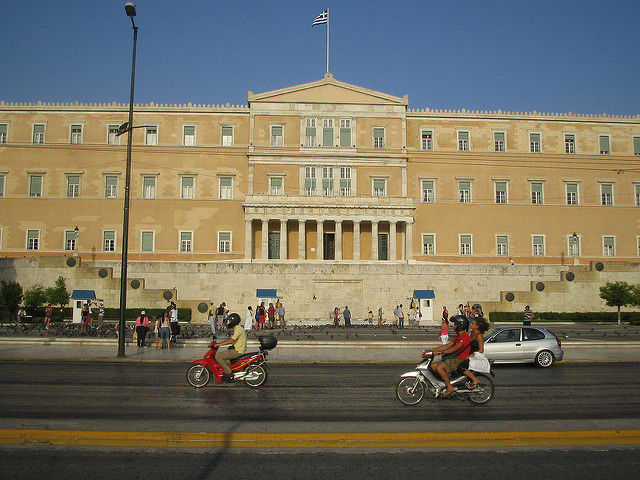 The EU executive said it was concerned about the developments and noted it wanted to ensure that Elstat’s independence, and the people working there, were protected by law.

The Greek judges reacted to the Commission’s intervention and stressed that all citizens were equal before the law.

“The independence of statistical offices in the member states might be a key pillar of the Economic and Monetary Union according to the Commission, but the independence and impartiality of judges and prosecutors of a country is the cornerstone of the democratic regime,” the judges emphasised. 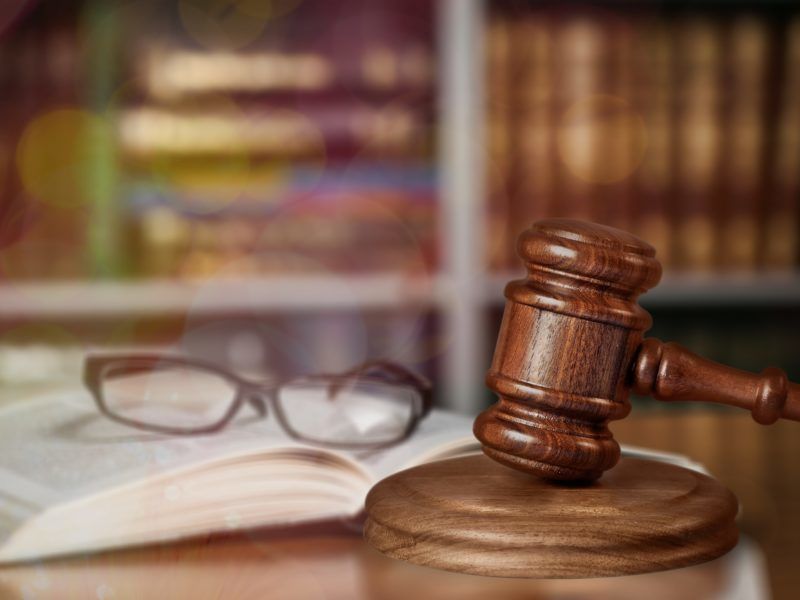 Greek judges hit back at Commission over 'intervention' in their affairs

Greece’s judicial authorities will not treat differently citizens whose work is related to the services of the European Commission, judges said on Thursday (3 August) in a statement.

Contacted by EURACTIV, a European Commission spokesperson declined to comment on the Greek judges’ statement but stressed, “The ruling is open for appeal, so the final word is not yet spoken.”

The opposition parties in the country blame the government for “intervening” in justice affairs; however, no party reacted to the Commission’s stance on the case of Georgiou.

On the other hand, the government claims that some court rulings go in favour of employers. Government officials also claim some judges belong to the “old establishment” political parties and often play a political role.

A recent decision ruled that non-payment of employees’ salaries does not constitute an unfavorable change in the employment contract.

“This is beyond what we consider to be a European acquis,” told EURACTIV Nikos Pappas, the Minister for digital policy, media and telecommunications.

The union of judges and prosecutors recently issued a statement against the government drawing parallels with the situation in Poland and Turkey.

However, several judges and prosecutors reacted, blaming the presidency of the union for intervening in politics and claiming that it has “lost its respect”. 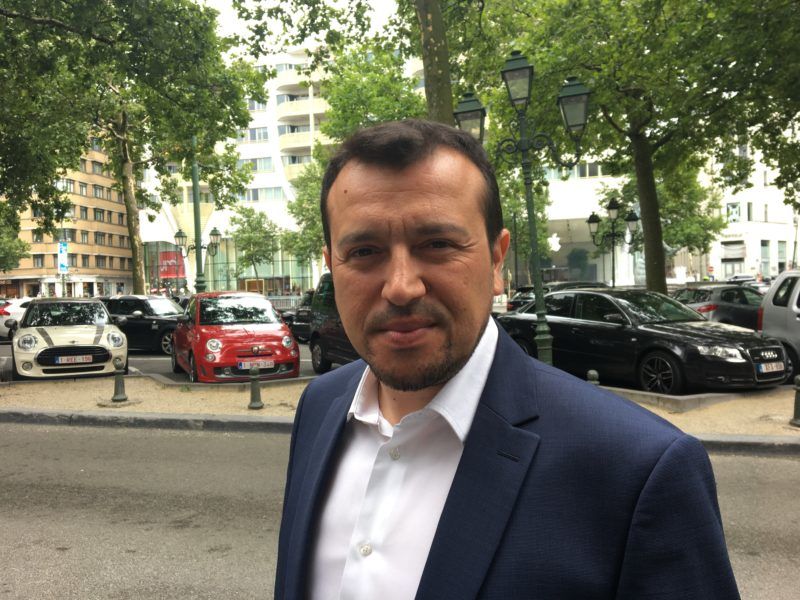