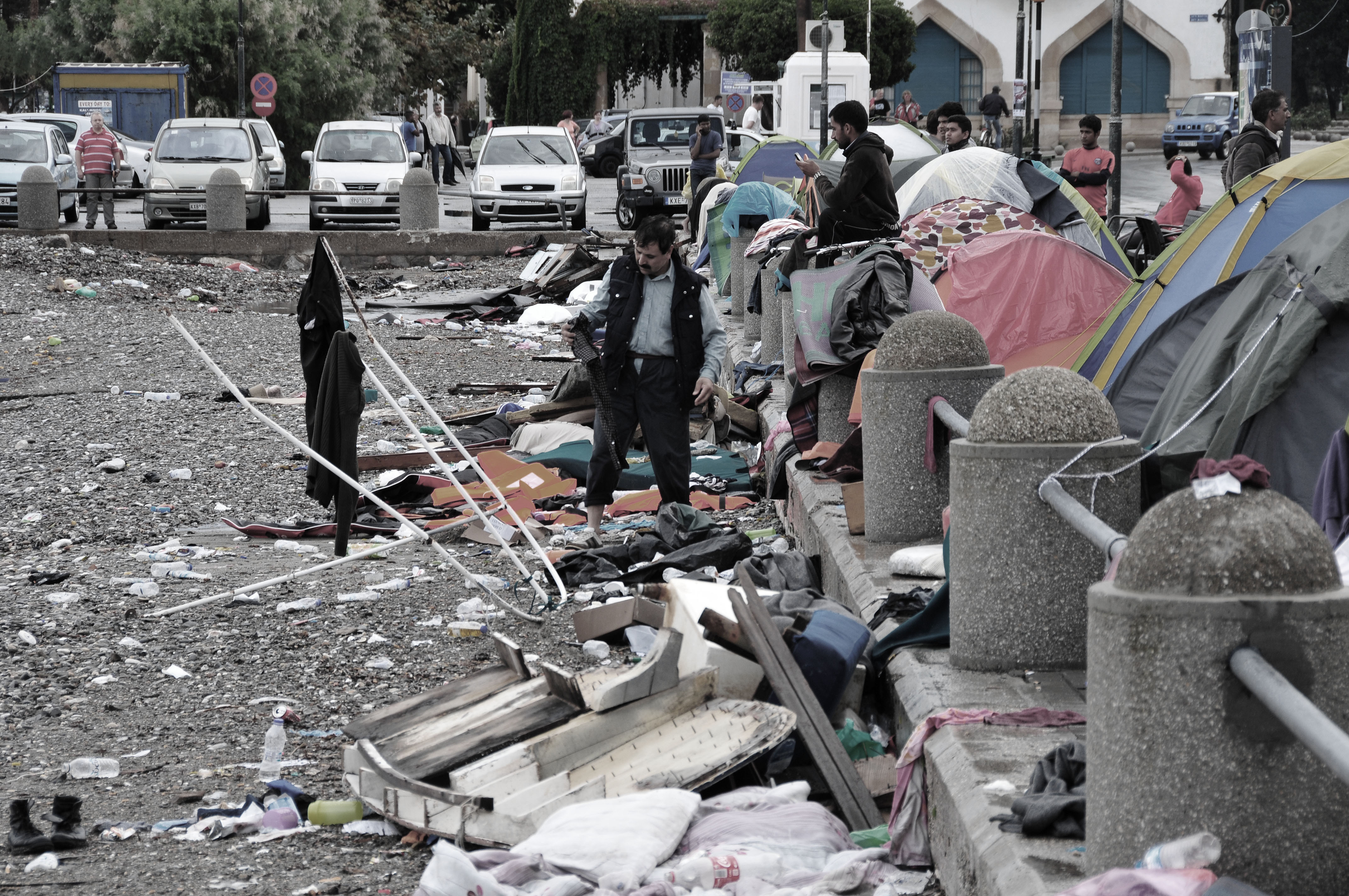 The mayor of Kos has expressed concerns over the impact more refugees will have on the island. [Heinrich-Böll-Stiftung/Flickr]

The mayor of the Greek island of Kos has warned that the establishment of a refugee reception centre there will lead to riots and violence, as well as having a negative impact on the island’s lucrative tourist trade. EURACTIV Germany reports.

Kos’ mayor, Giorgos Kiritsis, called upon Athens to remove the island from its plans to build so-called hotspots, citing rising tensions between the police and locals.

In a letter addressed to Prime Minister Alexis Tsipras, published by Greek media on Sunday (7 January), Kiritsis feared a flare up of violence.

There have already been clashes between the local inhabitants and law enforcement, with skirmishes reported near the planned construction site of the registration centre. Three people were injured.

Athens has sent more police to Kos as a response, but the island’s mayor has now called this a mistake. The extra personnel should be withdrawn in order to defuse the situation, wrote Kiritsis, who is responsible for the 31,000 inhabitants of the island.

Under pressure from the EU to secure its sea border with Turkey, Athens has pledged to set up hotspots on Kos and four other Aegean islands by the middle of February.

While the islands of Lesbos, Leros, Samos and Chios agreed to the plan, Kos has been the first to express its unwillingness to go along with the planned measures. Among Kos’ chief concerns is the long-term impact the presence of refugees will have on tourism.

The island is known for being the birthplace of the Ancient Greek physician Hippocrates and is popular for its beaches. Officials have suggested that once refugees arrive on Kos, which is only 4 kilometres from Turkey, they should be registered and then moved on.