The leftist Syriza party, which ironically is part of the coalition government, issued a statement saying that the decision affects citizens' trust in justice. [Shutterstock]

A cleaning lady in Greece has been sentenced to 10 years in prison for falsifying her primary school certificate in order to find a job in the public sector, under a penal code article that has remained unchanged since 1950.

However, the 10 year term was the minimum sentence the Court could hand down under the law.

The 59-year old woman falsified her primary school certificate so that she could be recruited as a cleaner with the local authorities in 1996.

In her application, she wrote that she had completed all six classes of primary school but in fact had quit school after year five, according to Greek media reports. She was found out as the government started double-checking the data of all public sector employees.

The leftist Syriza party, the main party in the ruling coalition, issued a statement saying that the decision affects citizens’ trust in justice and added that a review and rationalisation of the relevant legal framework was needed.

EURACTIV.com reported in October that the same law, which dates from 1950, was preventing private investment in projects where the public sector also has a share, thus blocking a potential investment boom the country badly needs. 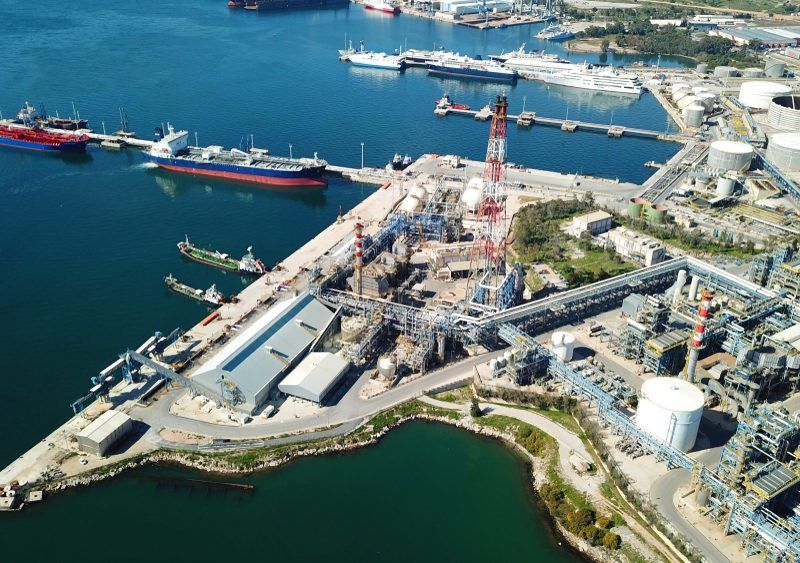 An old-fashioned law of the Greek penal code dated back to 1950 prevents private actors from investing in projects where the public sector also has a share, thus blocking a potential investment boom the country badly needs.

Under the privatisation programme, a number of public assets are about to be sold. The problems arise when a private investor seeks to buy a stake in a company that is being privatised but the state also has a share.

The Greek state is often the majority owner or a shareholder in all big projects in the country.

In case of a “wrong decision” on a management level, a simple complaint by competitors or anyone could trigger the law on the ground of damage to public property and can even result in lifelong sentences for private investors.

A European Commission spokesperson commented in October that “more broadly, measures to improve the business and investment environment are critical to supporting a sustainable economic recovery in Greece and reducing unemployment. That is why the stability support programme for Greece included a wide variety of measures to this end.”

The revision of the penal code has been in the hands of the Greek justice minister but no specific road-map has been presented yet.