Turkish President Recep Tayyip Erdoğan “cannot threaten Europe and Greece on the question of refugees to try and obtain more money… Europe has already given six billion euros” to help deal with the issue, Mitsotakis told a press conference in Thessaloniki, northern Greece.

He said talks with Turkey “should not take place with threats” but rather in good faith with “language used by good neighbours.”

On Thursday, Erdoğan pressed for more funds to take care of more than four million refugees in Turkey, of which more than 3.5 million have come from Syria.

In 2016, the EU and Turkey agreed to stem a massive inflow of migrants and refugees towards Europe via Greek islands that lie close to Turkey. For the purpose, the EU has committed a total of €6 billion to Turkey.

Turkey fears a fresh influx of refugees as the Syrian government advances into the last rebel stronghold of Idlib.

Ankara wants to create a “security zone” in Syria to which refugees could return. 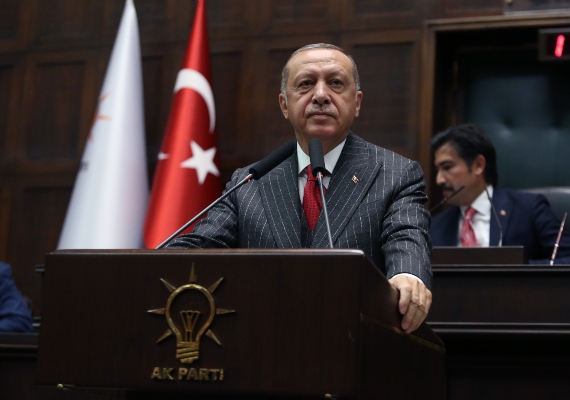 Failing an increase in aid, “we may be forced” to allow refugees greater access to Greece and other European Union countries, Erdoğan warned.

“Either you help us or you don’t, but I’m sorry, there are limits to what we can put up with,” he said.

The numbers climbed again this year however, prompting the new conservative Greek government led by Mitsotakis to say it would accelerate a procedure used to examine asylum requests, which would likely result in more refusals and more people being sent back to Turkey.

In 2016, in the midst of the migration crisis, Erdoğan threatened to send the millions of refugees already on Turkish territory to Europe, by planes and buses.

More recently Cyprus reported a major increase in the number of migrants from third countries arriving from Turkey, with the tacit approval of Ankara. The phenomenon appears to be linked to current tensions between Ankara and Nicosia over the Turkish offshore drilling for oil and gas in the economic zone of Cyprus. 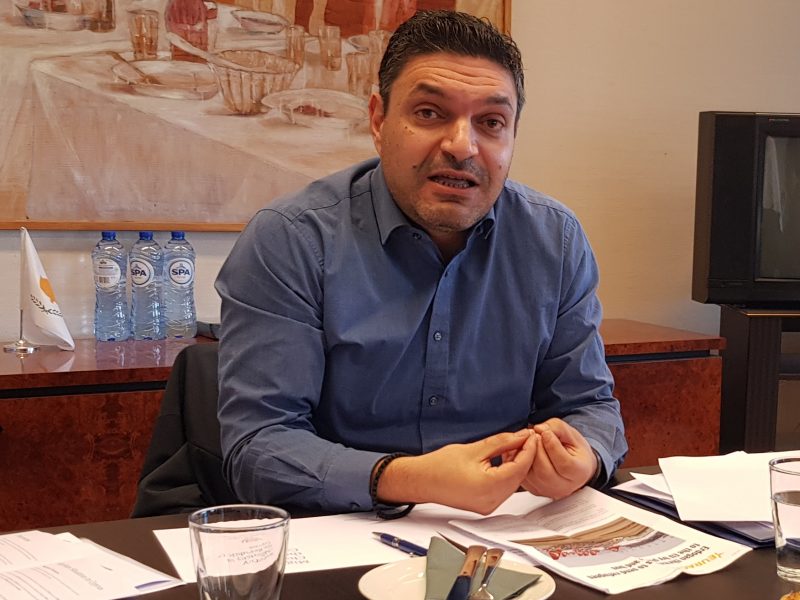