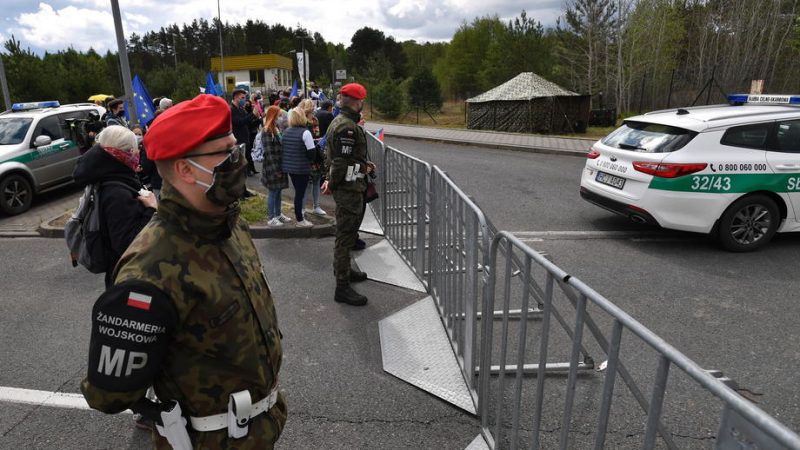 There is growing resistance in German politics and the judiciary against the quarantine obligation for returnees from abroad. EURACTIV Germany reports.

The state premiers of North Rhine-Westphalia and Saarland, Armin Laschet and Tobias Hans (both CDU), announced on Tuesday (12 May) that the 14-day compulsory quarantine in their states would be suspended following a court ruling from Lower Saxony, which invalidated the regulation for that state.

The worldwide cases of coronavirus no longer allow for a blanket quarantine mandate for immigrants in Germany, the court declared on Monday evening (11 May).

Laschet said in Düsseldorf that the regulation no longer contributes to protecting public health and is “anti-European.” North Rhine-Westphalia therefore has “the intention to suspend this quarantine regulation as soon as possible.”

Hans announced in the Saarbrücker Zeitung that his state wanted to abolish compulsory quarantine for returnees from the Schengen area “as quickly as possible.” He mentioned the low number of new infections and the current distance and contact restrictions.

Due to the pandemic, almost all travellers coming to Germany from abroad have had to spend 14 days in quarantine. Exceptions apply to commuters in border regions.

With its ruling, the Lower Saxon court granted the complaint of a man who returned from his holiday home in Sweden and resisted the two-week quarantine.

Meanwhile, the debate about opening Germany’s borders to foreigners entering the country continues. In contrast with the quarantine obligation, the responsibility for this lies not with the states but with the Federal Ministry of the Interior, headed by Horst Seehofer.

The interior expert of the SPD parliamentary group, Ute Vogt, has called on Seehofer to “immediately make local border traffic possible again.” This was justifiable “in view of the relevant hygiene and distance requirements and the measures taken on both sides of Europe’s internal borders,” she said in Berlin.

FDP interior expert Benjamin Strasser called on Chancellor Angela Merkel to persuade Seehofer to open the border. He told AFP that Seehofer’s “stubbornness” alone was sufficient to explain why the borders were still closed despite the drop in new infections.

Last week, Seehofer ordered the extension of border controls with Austria, Switzerland, France, Luxembourg and Denmark until 15 May. He has since rejected demands for an earlier reopening, even those from his own party. 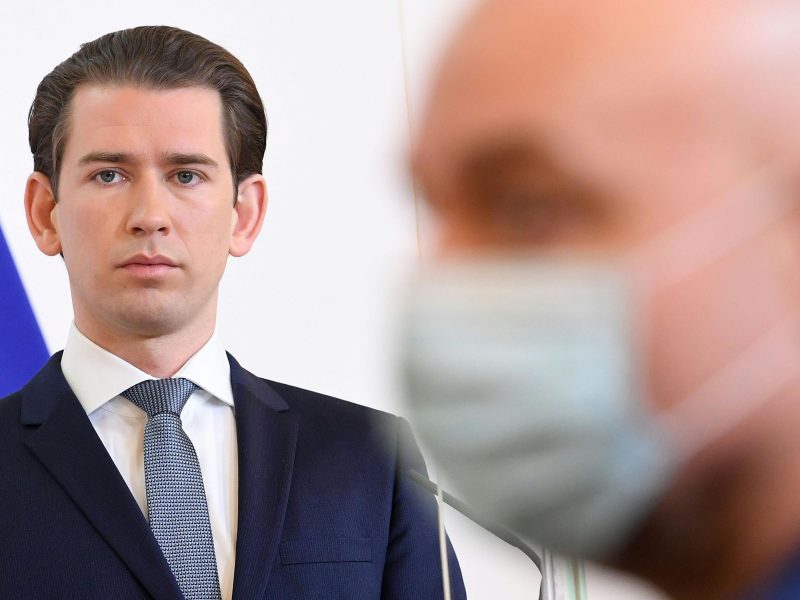 Austria aims to ease some border controls with Switzerland within days and to end all controls by June, Chancellor Sebastian Kurz told Swiss broadcaster SRF on Tuesday (12 May), as countries push ahead with loosening COVID-19 restrictions.

CDU Secretary General Paul Ziemiak pointed out the difficult situation on the German-Polish border during a visit to a hospital in the border town of Schwedt.

He said that he had “no understanding of why the urgently needed medical staff could not enter here from Poland and travel back again.” He added that there was “desperation” in the border region because of the closure.

The 14-day quarantine obligation is in force on the German-Polish border. However, in Germany, exceptions apply to commuters and other cross-border workers, but not in Poland. Ziemiak called on the Polish government to abolish the restrictions “very quickly.”