How family law will change our lives: a practical case 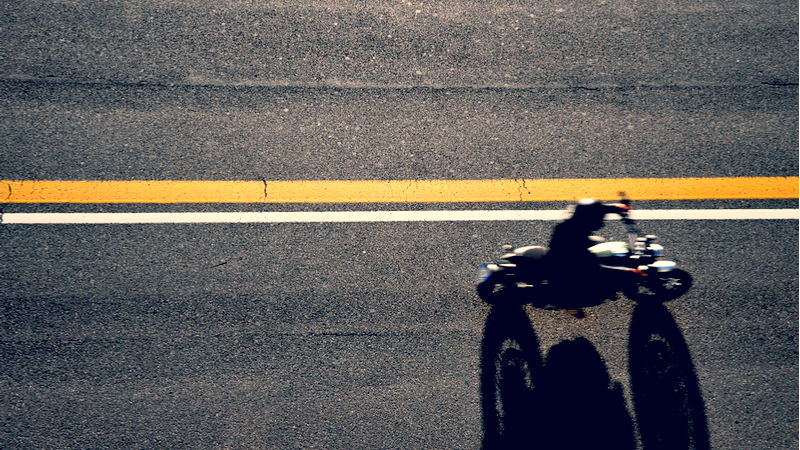 A dispute over a motorbike is an example of the issues on matrimonial property courts face in case of EU couples living in another country of the Union. [Davide Zanin/Shutterstock]

In January next year, a new regulation will govern matrimonial property across 18 member states. We analyse how a real case would have been different with the new legislation in place.

In 2007, Mr Iliev and Ms Ilieva got married in Bulgaria. Eight years after tying the knot, the couple split, and soon after their divorce, Mr Iliev brought an action to the District Court of Varna seeking the liquidation of a motor vehicle, purchased by his ex-wife and registered in her name while they were still married.

He argued that even if the motorbike was registered in Italy and in her ex-wife’s name, it was purchased with joint funds. Conforming to the Bulgarian Family law, spouses have indeed the same rights over property acquired jointly during the marriage.

Both partners were registered as permanent residents in Bulgaria but habitually residing in Italy on the date of their marriage, of their divorce, and when they acquired the vehicle.

His ex-wife did not contest the decision of Mr Iliev to introduce a lawsuit but to bring the case to a Bulgarian court. According to Ms Ilieva, the Italian courts would have had jurisdiction in the case.

She argued that the so-called ‘Brussels Convention’ on jurisdiction and the recognition and enforcement of judgments in civil and commercial matters would apply in this case.

According to this EU regulation, “persons domiciled in a Member State shall, whatever their nationality, be sued in the courts of that Member State.” Ms Ilieva did not only hold an Italian passport but lived in Italy too.

However, Bulgaria’s family law states that Bulgarian tribunals shall have international jurisdiction when the applicant is a Bulgarian national.

The Court of Varna then referred the case to the European Court of Justice (ECJ) for clarifications.

The key point in this case was whether or not the courts would consider the case as a matter of matrimonial property, because these were not governed at the time by EU law, but by national regimes.

The European tribunal ruled indeed that the Brussels Convention was not applicable in this case in 2017, as the matter dealt with matrimonial property issue.

The convention does not apply to “the status or legal capacity of natural persons, rights in property arising out of a matrimonial relationship, wills and succession,” the ECJ confirmed.

The Court, however, did not clarify which court was competent for the case, as at the time there was not EU regulation. From January 2019, there will be.

How would the case change with the new regulation?

As from January 2019, thanks to the enhance cooperation mechanism, at least 18 out of 28 member states will share a common EU regulation in this matter. 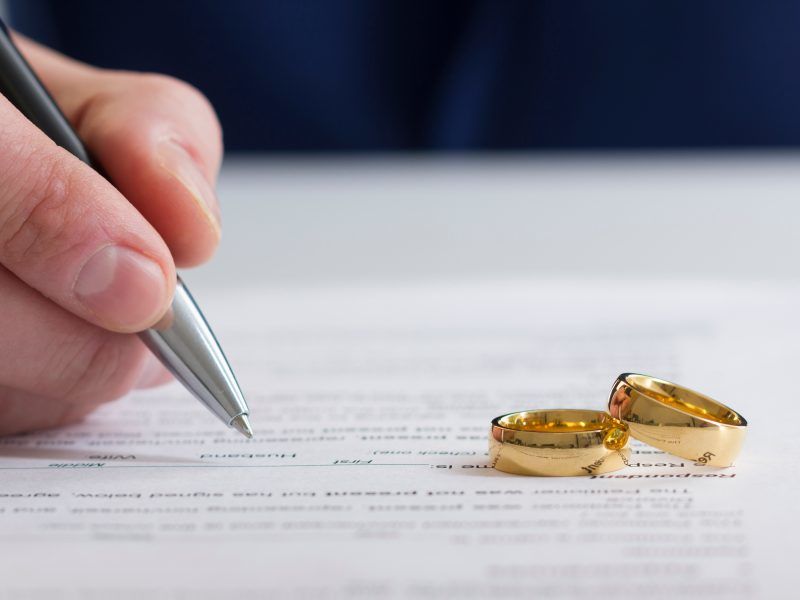 The law will help establishing the criteria to determine which countries’ courts should deal with issues concerning the property regimes, which law is applicable, or how to ensure enforcement of judgments and notarial documents in another member state.

The new regulation establishes that where a court of a Member State is seized to rule on an application for divorce, legal separation or marriage annulment pursuant, “the courts of that State shall have jurisdiction to rule on matters of the matrimonial property regime arising in connection with that application.”

With this regulation in place, it would have been well the Bulgarian court dealing with the dispute between Mr Iliev and Ms Ilieva and not the Italian tribunals, as she argued.

It gives the opportunity to the international couples as well to decide to apply whatever legislation suits them better; the law of the state where the spouses, or one of them, is habitually resident or the law of a State of nationality of either partner.

The new regulation starting to apply from January next year will hence bring more legal certainty for people dealing with matrimonial property issues.

However, so far, only 18 out of 28 EU members have expressed their wish to participate: Sweden, Belgium, Greece, Croatia, Slovenia, Spain, France, Portugal, Italy, Malta, Luxembourg, Germany, the Czech Republic, the Netherlands, Austria, Bulgaria, Finland and Cyprus. 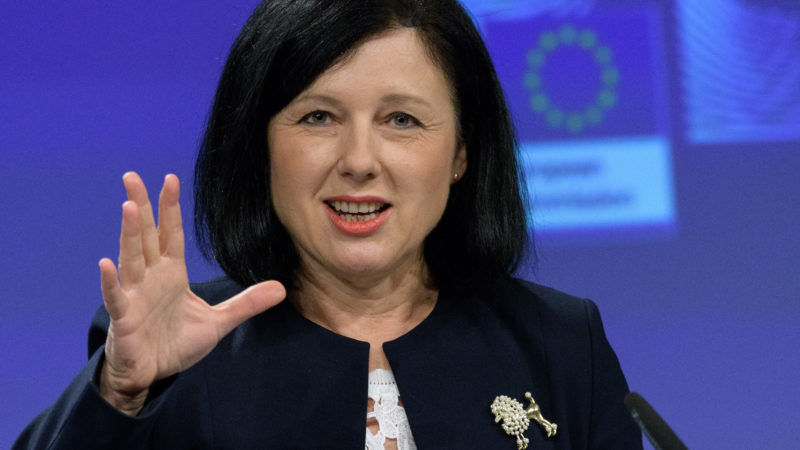 New rules on property regimes for international couples will enter into force next year. Věra Jourová, the EU’s Justice Commissioner, says the new legal system is “clear, robust and flexible” and hopes more countries will join the once they see the benefits for their citizens.