Hungarian MEP: Orbán targets Soros because he is ‘the perfect enemy’

Orbán has often attacked investor and philanthropist George Soros lately, claiming he is a “public enemy” due to his pro-refugee stance and “liberal agenda”. [Heinrich-Böll-Stiftung/Flickr]

The Hungarian government has found the perfect enemy in George Soros and is using him to promote its “hate propaganda” ahead of the upcoming national election, Hungarian MEP Péter Niedermüller told EURACTIV.com.

Prime Minister Viktor Orbán has often attacked Soros, an investor and philanthropist known for his pro-migration stand and liberal agenda, calling him a “public enemy”.

Ahead of the 8 April election, he said, the government was trying to build up “hate propaganda” against refugees, basically saying they are a threat to the Christian culture.

“So this is an ideological battle and has nothing to do with other global powers.”

The proposed legislative package consists of three bills and all of these targets the civil society and organisations working on migration.

Sources from the Hungarian government insisted that the bill’s objective is to tackle illegal migration, which they say is a demand of the country’s citizens.

According to Niedermüller, the vote on the bill will take place probably after the April election because the government does not have an absolute majority, as some parts of the legislative proposal need a 2/3 majority.

“Organisations carrying out activities in the field of migration will have to apply for a license from the ministry of domestic affairs to continue performing their work,” the socialist politician emphasised.

He noted that the process would also include a full tax investigation and security clearance of pro-migration organisations by three civilian and military security services.

Orbán has openly defied Brussels on the issue of refugees in the last three years. At the weekend, he called for a global alliance against migration.

He recently told an audience of party faithful at the foot of the Royal Castle in Budapest that “Christianity is Europe’s last hope”. With mass immigration, especially from Africa, “our worst nightmares can come true. The West falls as it fails to see Europe being overrun.”

EURACTIV contacted the European Commission but it declined to respond, saying that it does not comment on draft laws or laws it has not seen and analysed. 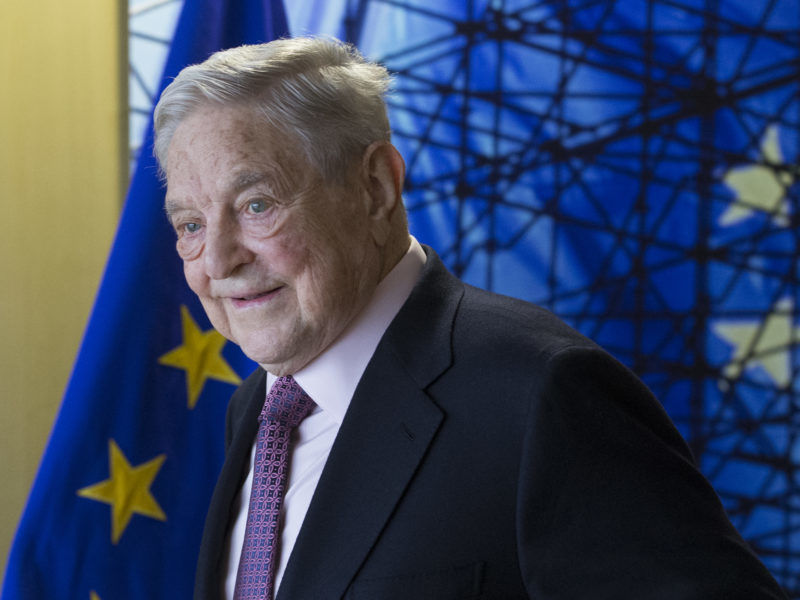 Government: We listen to our people

Hungarian government sources declined to comment on the S&D MEP remarks and insisted that the legislation aims at tackling illegal migration as a vast majority of citizens pointed out during national consultations.

“Hungarians want illegal immigration to be dealt with once and for all. They call for strengthened border protection instead of resettlement,” the sources emphasised.

“The standpoint of the Hungarian government is that illegal mass immigration is a problem that affects Europe as a whole, posing serious security risks. It may also determine the future of the continent for a number of decades,” the sources said, adding that Hungary is particularly exposed to the effects of mass immigration.

In 2015, Hungary put up a fence along its border with Serbia and Croatia to prevent immigrants from crossing illegally.

“The Hungarian government opposes illegal immigration through every means possible. We need to strengthen the security of citizens. Our aim is that Europe should continue to be the best place on Earth to live. In the spirit of this endeavour, the government has presented a package of bills to Parliament.”

The sources also explained what the new bill provides. Every organisation which supports illegal immigration by using foreign financial resources would be registered and obliged to report on its activity.

“In essence, such restraining orders would apply in any area which is within 8 kilometres of the Schengen border. In special cases, a third country citizen would be subject to a restraining order anywhere within Hungary. This measure would remain in force until the end of the migration crisis.”