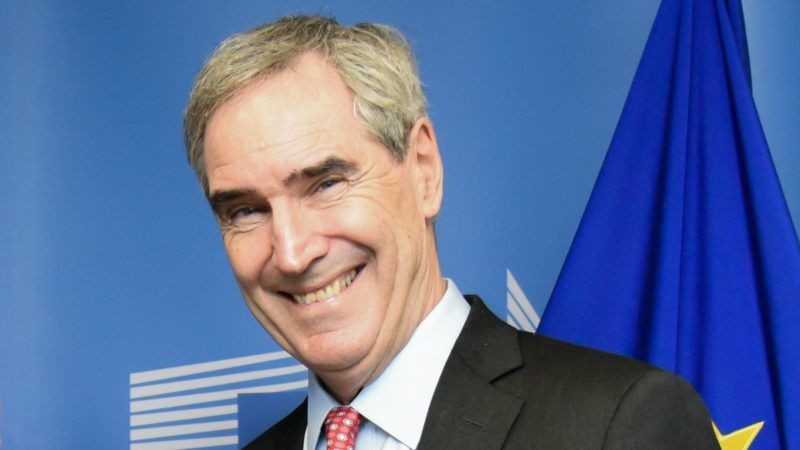 The head of a Budapest university, pressured by Prime Minister Viktor Orbán, appealed to Brussels for help yesterday (25 April), a day before the European Commission announces infringement procedures against Hungary, and when Orbán will address MEPs.

Central European University (CEU) President Michael Ignatieff, the former head of Canada’s Liberal Party, told a meeting in the European Parliament he was determined to defend the institution founded by the liberal US financier George Soros.

Soros, however, was not mentioned in the 40-minute hearing, hosted by the S&D, EPP, ALDE, GUE/NGL and Green/EFA groups.

EU must now be united to help #CEU stay in #Hungary. #istandwithCEU pic.twitter.com/FgArFIjhHY

The university, which defends the Hungarian-born financier’s “open society” outlook that Orbán opposes, has already won the backing of officials in the United States and elsewhere.

“It’s now time to get some support in Brussels,” the Canadian scholar said.

ALDE chief Guy Verhofstadt said the “existential threat” to one of Europe’s leading universities was triggered by the Hungarian authoritarian leader, who saw in it an obstacle on his way to what he is calling “illiberal democracy”.

The threat to the CEU was triggered by new education laws adopted, despite mass street protests, which tightened controls on foreign universities operating in Hungary.

The CEU has stood as a bulwark of liberal thinking in Hungary and across Eastern Europe since it was first opened in 1991 after Soviet-backed communism collapsed in the region.

But Orbán critics say the move against the CEU is part of a broader push to stifle dissenting voices and put independent institutions – including the judiciary, media and non-governmental groups (NGOs) – under closer government control.

Ignatieff said this was the first time in Europe since 1945 that a member state of the European Union is closing down a free university.

A gun pointed at its head

“My institute has a gun pointed to its head,” Ignatieff said. He added that CEU has appealed against the new education law, which in his view violates the Hungarian basic law which explicitly guarantees academic and scientific freedom.

One of the requirements of the new law targets non-EU scholars and researchers. Ignatieff called it “vexatious”.

“It is one of the freedoms in Europe that non-EU research workers have mobility guaranteed in the European acquis, and this acquis has been revoked by this legislation. Henceforth we will have to submit work permits for all non-EU nationals, and we think this will be an instrument to restrict our freedom to recruit,” Ignatieff said.

The European Commission is expected today to announce possible infringement proceedings against Hungary on the account of the new education law. Heavier punishments, such as starting a “rule of law” procedure, are not expected, however.

The scope of EU action against Hungary is limited, as any severe punishment would require the unanimous backing of all the other member states. Orbán can count on his allies in the current Polish government to oppose that.

Orbán will defend his positions in the European Parliament today at 15:00 today (26 April), parliament sources confirmed. The Hungarian government’s permanent representation in Brussels confirmed the premier’s visit but gave no further details.

Commission First Vice-President Frans Timmermans, who oversees the Rule of Law and the Charter of Fundamental Rights, would also be present at the parliament hearing.

Juncker, who has sharply criticised Orbán’s moves, is due to meet Soros on Thursday in Brussels (27 April). 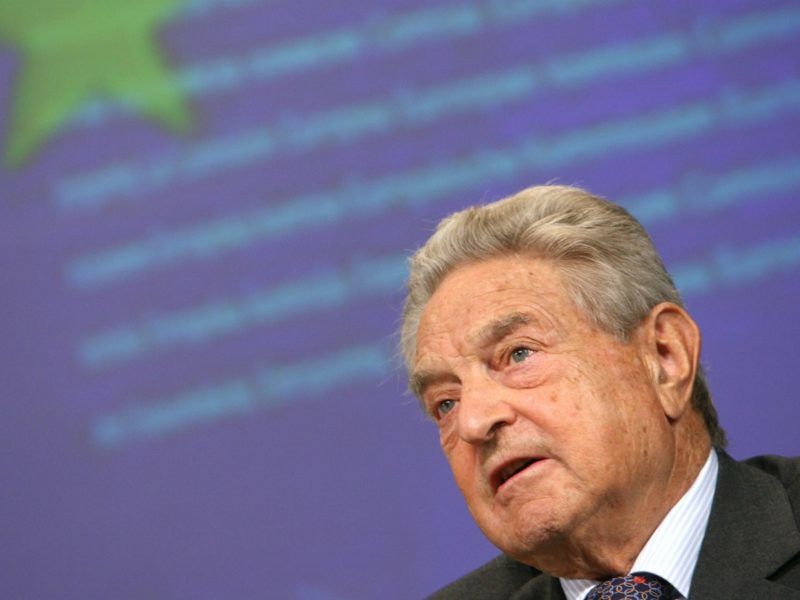 Two other Commissioners who will receive Soros are Justice Commissioner Vĕra Jourová, and Jobs Commissioner Jyrki Katainen, responsible for growth. Of note, no meeting is scheduled for Soros with Hungarian Education Commissioner Tibor Navracsics.