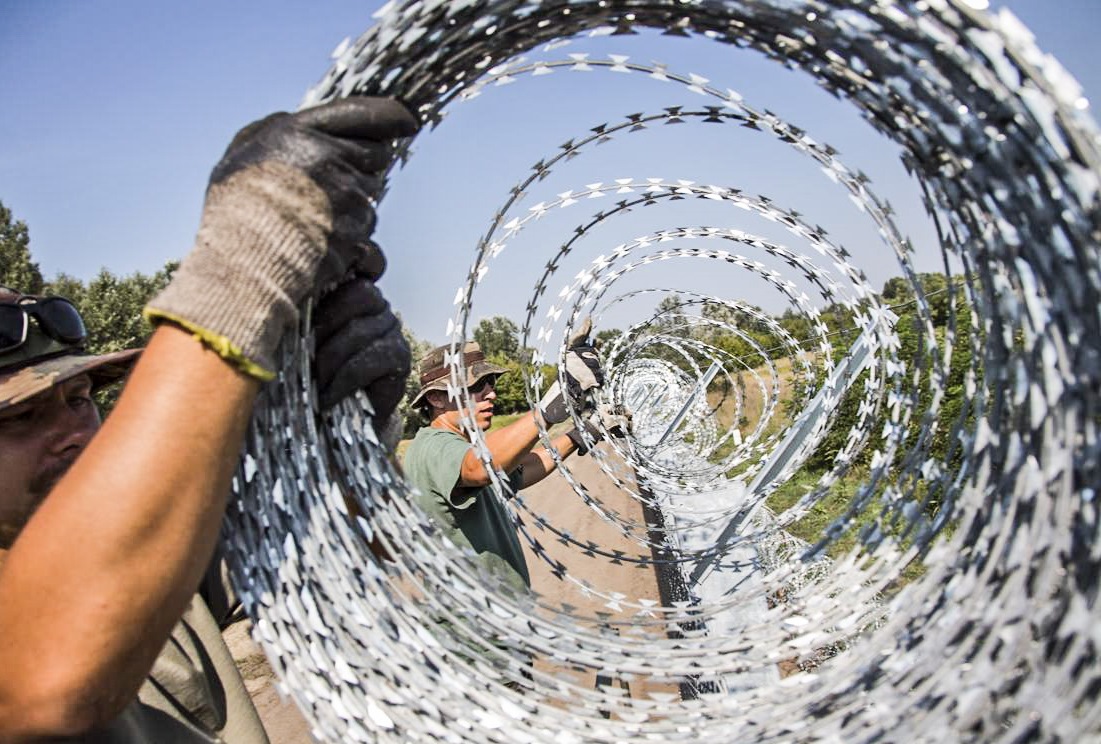 Hungary is ready to line even more of its border with physical barriers, to deny refugees entry. [Freedom House/Flickr]

Following the Balkan states’ decisions to either close or partially shut down their borders, Hungary has decided to send more troops and police to guard its frontiers. Budapest announced it is prepared to build a wall on its border with Romania within ten days if necessary. EURACTIV Romania reports.

Croatia, FYRO Macedonia, Serbia and Slovenia have all now imposed complete or partial closures of their borders, effectively shutting the so-called Balkan route. Essentially, those countries are now implementing the principles of Schengen, asking for a valid visa and passport, despite most of them not being members of the teetering passport-free travel area, as reported by Spiegel Online.

Hungary’s Minister of the Interior, Sándor Pintér, responded Wednesday (9 March) in a press conference, saying, “As a result of the ongoing migration, we have declared a state of crisis in the whole country.”

EXCLUSIVE / A list of requests to protect external borders recently sent to several member states by the Former Yugoslav Republic of Macedonia has exposed the weaknesses of the group of countries blocking an EU-wide solution of the refugee crisis.

That enables the mobilisation of an additional 1,500 soldiers to the borders.

“Hungary is strengthening its border controls,” said Pintér, adding that the increased presence of military and police personnel was a precautionary measure, due to the uncertainty surrounding what will happen next with migrants currently waiting to cross into the Central European country.

So far, there have been no indications that there would be any incidents on the border with Romania, but the minister added that his government would be ready to raise a fence there within ten days if necessary.

Hungary already has a track record on this issue, having already erected fences on its frontiers with Serbia and Croatia last year. 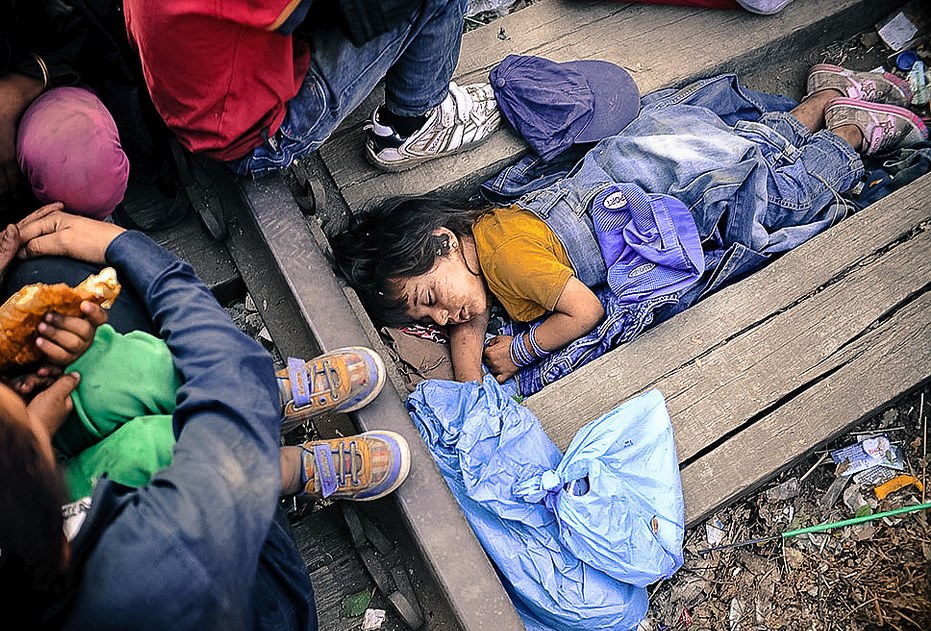 FYRO Macedonia was the latest to join the Balkan barricade, insisting that border crossings will now only be possible for individuals with valid passports and visas.

Current estimates put the number of people stranded in Greece as a result at 36,000 people. This figure rises every hour as more people arrive on European soil.

Andreas Papp, International Director of Emergency Response at SOS Children’s Villages, in response to the ongoing European Union negotiations with Turkey to reach an agreement on refugees.

“No child who has had to flee armed conflict should then have to endure barriers – be they razor wire or intolerance – upon arrival in Europe. Children and young people who have grown up surrounded by death, hardship and dislocation need to be welcomed with care and love, not more trauma and hatred.

“Young refugees need – and have a right to – special protection, as affirmed in the UN Convention on the Rights of the Child (article 22), and children enjoy special protection under the EU Charter of Fundamental Rights (article 24). Protecting child refugees and migrants, and especially unaccompanied or separated children, must be the priority. We call on European leaders to create a humanitarian corridor and allow safe passage for children and their immediate families. More barriers are neither a sound policy nor a humanitarian response when it comes to vulnerable children.”

One response to “Hungary declares ‘state of crisis’, poised to build more fences”