A general view of the the Liberty Statue at Fort Citadella (Citadel) on top of the Gellert Hill in the center of Budapest, Hungary, 8 June 2020. T [Zoltan Balogh/EPA/EFE]

Dominated by Orbán’s ruling Fidesz party, parliament is expected to approve the lifting of a “state of danger” and related special powers to tackle the COVID-19 crisis.

The state of danger would then be formally lifted later on this week when the text of the legislation is published.

However, several prominent government-critical NGOs have warned in a joint statement that revocation of the special powers would be an “optical illusion” leaving the authorities with enhanced powers.

A “coronavirus protection act” adopted by parliament on 30 March had enabled the cabinet to rule by decree until it decided to end the state of danger. 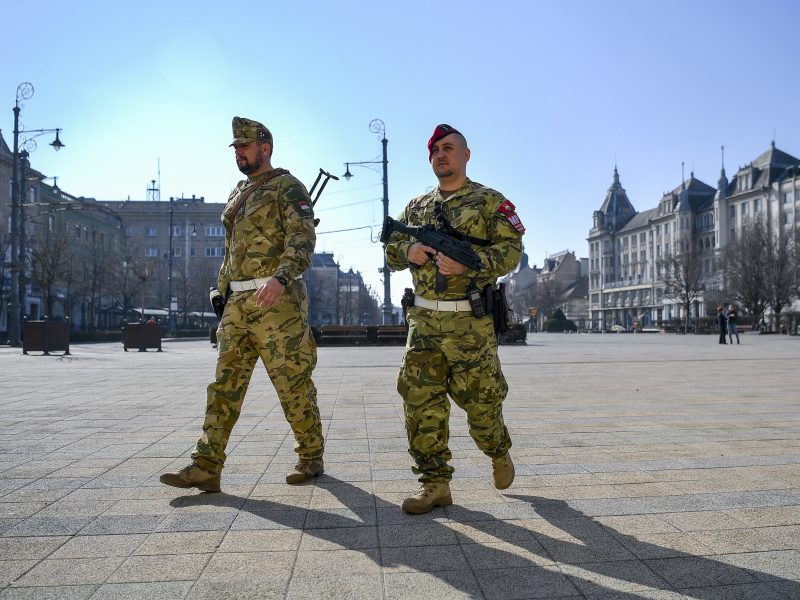 Orbán, who implemented a relatively early lockdown to halt the spread of the virus, said that ruling by decree allowed him to respond quickly and effectively during the emergency.

Hungary’s population of almost 10 million has been lightly affected in comparison with other parts of Europe, reporting just over 4,000 infections of the novel coronavirus and around 560 deaths.

But critics at home and abroad who fretted that the law had no time limit and was vulnerable to abuse accused Orbán of using the crisis to steer EU member Hungary toward authoritarianism.

In April the European Parliament approved a statement saying Hungary’s measures were “incompatible with European values”.

Budapest dismissed the criticism as “fake news” and said the legislation was proportionate and could be rescinded at any time by parliament or reviewed by the constitutional court. 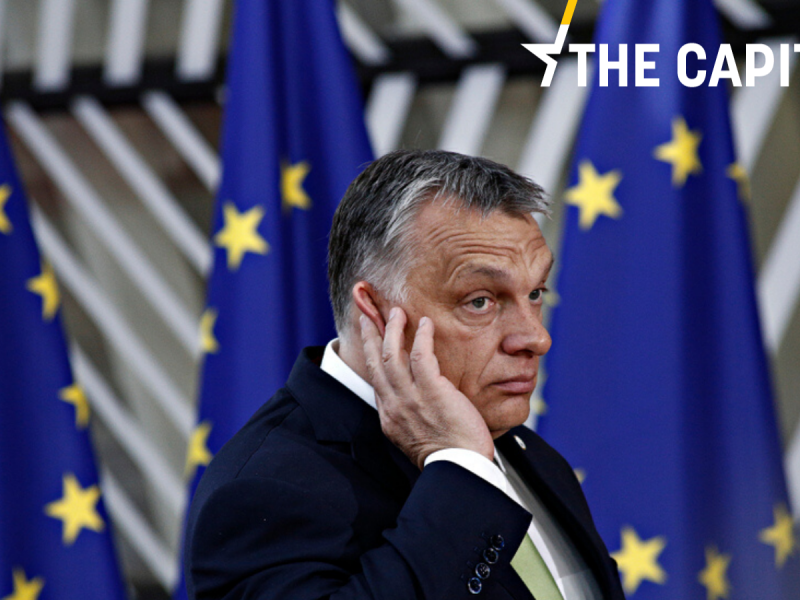 In today’s edition of the Capitals, find out more about Italy launching its new COVID-19 app in four of its regions, Hungary demanding Finnish MEPs, media outlets and academics to apologise for having criticised Hungary’s emergency law, and so much more.

Previously when looking forward to the end of emergency powers, Orbán has said that critics “will get a chance to apologise to Hungary for unfounded accusations about the law”.

Hungarian opposition parties and rights groups at home and abroad called the extra powers “dictatorial” and said Orbán abused them to cement his rule rather than combat the virus.

They feared the powers would feed into the whittling away at independent institutions since Orbán came to power in 2010 and launched a centralisation drive that has transformed the judiciary, media landscape, and education system among other sectors.

Some of the more than 100 decrees issued since April stripped opposition-run municipalities of power and finances.

Police opened more than 100 cases of suspected scaremongering and temporarily detained several people, although no cases came to court.

Agoston Mraz, director of the Nezopont Institute in Budapest, which is seen as close to the government, told AFP that “Orbán realised that he can profit from the false criticism on the international stage and he used the situation”.

“Now he is the absolute winner, in Hungary a large majority is satisfied with his crisis management, while abroad he won his fight against the critics,” he said.

However, according to a note from the Political Capital research firm “the government exploited the opportunities created by the special legal order and the political environment to the fullest extent”.

Changes ushered in by Orbán’s government during the pandemic and which will remain in place weaken constitutional and parliamentary control over the government, while new financial measures increase the influence of Orbán’s oligarch allies at the expense of opposition-led municipalities, said the note.