Hungary has made no progress on implementing recommendations on corruption concerning members of parliament, judges and prosecutors, the Council of Europe’s anti-graft body said in a report released on Tuesday (17 November).

The Group of States against Corruption (GRECO) concluded that Hungary has made no progress since last year and had so far implemented satisfactorily only five of 18 recommendations from 2015.

Meanwhile, Hungary ranked 70th out of 198 countries in 2019 on According to Transparency International’s the corruption perception index — second worst in the EU, trailed only by Bulgaria.

Corruption is widespread in Hungary according to 87% Hungarians surveyed in a Eurobarometer survey published in June 2020, above the EU average of 71%.

A further 32% “totally agree” with the statement that they are “personally affected by corruption in their daily life” up from 26% in 2017.

To improve the Parliament’s integrity, GRECO called for more transparency and consultation in the legislative process, the adoption of a code of conduct for MPs, better disclosure of conflicts of interest, enhanced uniformity of asset declarations and a review of immunity of lawmakers.

The anti-graft institutions said there had been no progress regarding judges, emphasising the issue of the President of the National Judicial Office, the body that decides the appointment of judges and oversees the operation of the courts.

GRECO previous said that the involvement of the NJO’s president in the candidacy process of judicial leaders “has the potential of introducing discretionary and biased decisions by a single official in the selection process.”

Former NJO President Tünde Handó, who has since been elected to the Constitutional Court, has been accused of abusing her power over the appointment of new judges by the country’s self-governing panel of judges, the National Judicial Council (NJC).

The European Association of Judges said at the time that Handó’s activities as NJO president put the Hungarian judiciary in a “very grievous situation which in some aspects comes close to a constitutional crisis”.

Critics suggested Handó appointment to the Constitutional Court was a government attempt to help her escape from the international pressure.

Last month, the Hungarian parliament elected András Zsolt Varga to head the Constitutional Court for the next nine years. The move was met with criticism since Varga, a former deputy of controversial prosecutor general Péter Polt, had never served in a judicial capacity prior to his initial appointment to the court in 2014. 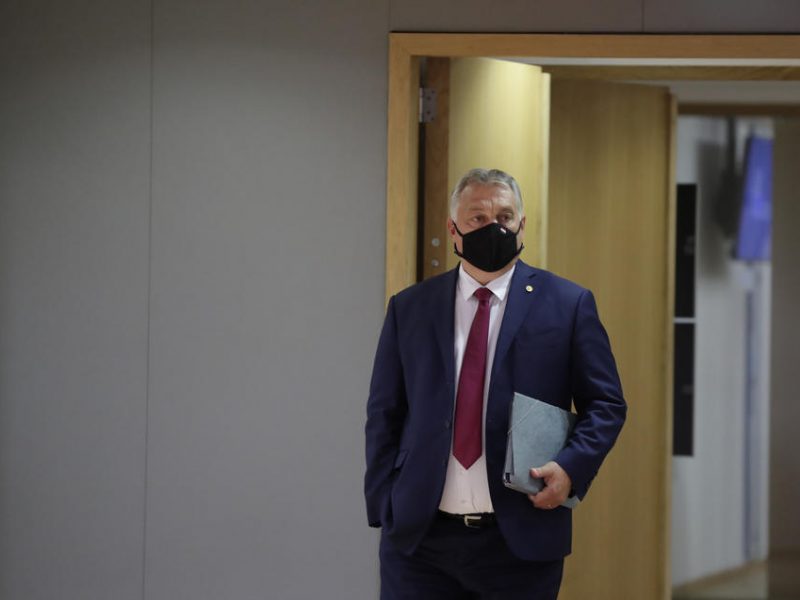 The Hungarian parliament has elected András Zsolt Varga to head the country’s supreme court for the next nine years. The former deputy of  controversial Chief General Prosecutor Péter Polt and law professor, had never served in judicial capacity before …

GRECO also lamented the very limited progress regarding prosecutors, since disciplinary proceeding against them are still not handled independently, and nothing has been done about prolongation of the prosecutor general’s term.

There has also been no progress to report on the issue of the broad immunity enjoyed by prosecutors.