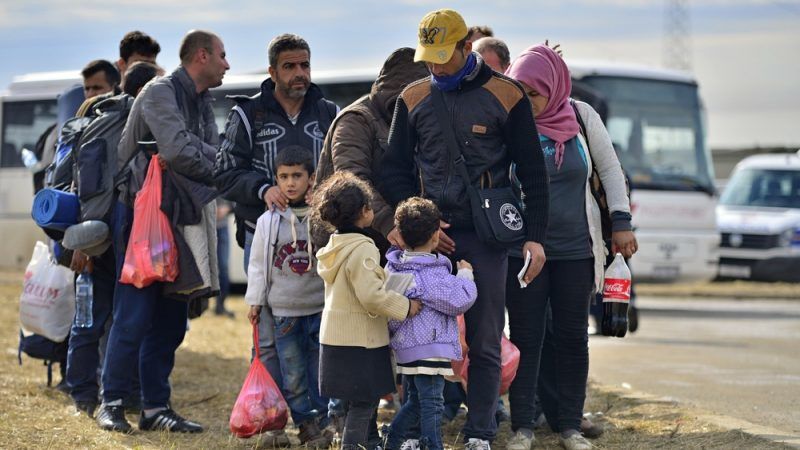 Her move had triggered strong reactions worldwide and she was given a 3-year suspended sentence by two Hungarian courts. [Shutterstock]

Petra Laszlo, a camera operator for Hungarian N1TV, was caught on camera kicking a young girl and tripping a man running with a child in his arms [see the video].

The incident happened in September 2015, at the height of the migration crisis in Europe.

That day, a number of migrant groups broke through the chain formed by Hungarian police officers and crossed into the Hungarian territory from Serbia.

The Hungarian journalist kicked a man and his son and tried to put a trickle down on a girl.

Her move triggered strong reactions worldwide, prompting N1TV to fire her. She was given a three-year probation by two lower Hungarian courts for disorderly conduct.

But the Supreme Court ruled that, although her acts were “morally wrong”, she should have been charged with misdemeanour.

Misdemeanour is considered a minor offence and has already lapsed, which means that all criminal proceedings cease.

Although the Supreme Court admitted that Lazlo had kicked two people and tried to do the same with a third one, it estimated she had reacted in this way “in the context of an attack by many hundreds of immigrants” trying to escape the police. 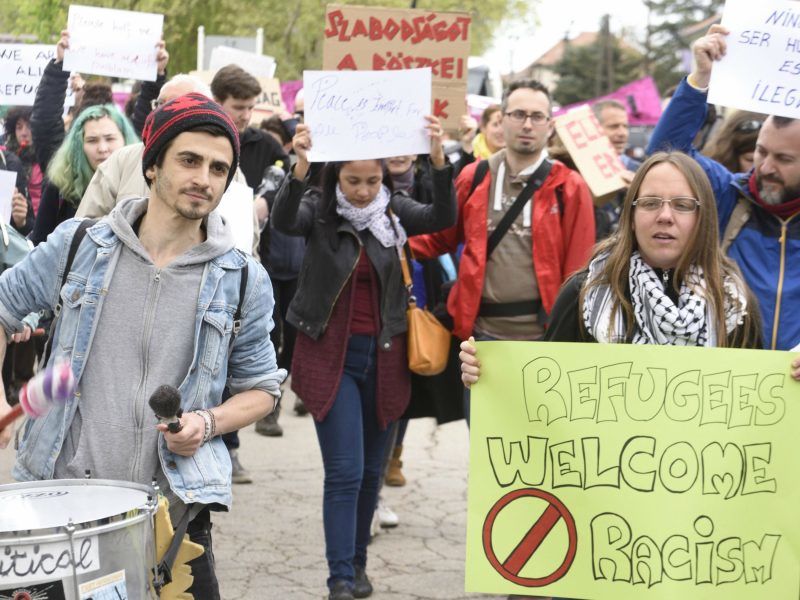