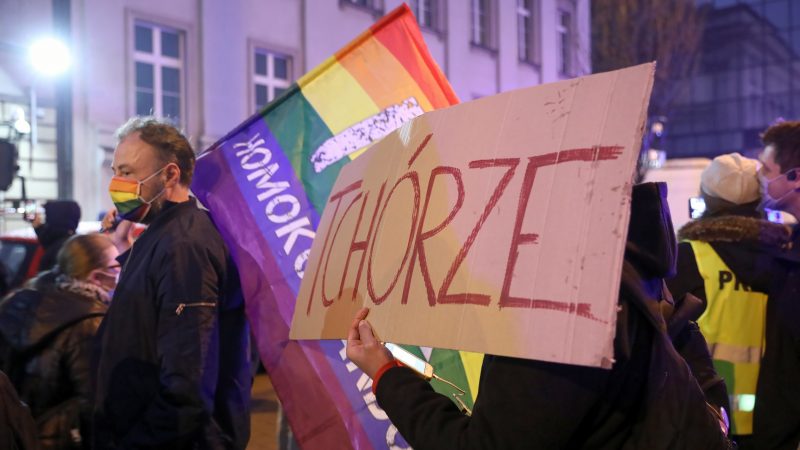 File photo. Participants of the demonstration organized as an expression of support for the Ombudsman Adam Bodnar in front of his seat in Warsaw, Poland, 15 April 2021. [EPA-EFE/LESZEK SZYMANSKI]

Poland’s Senate on Thursday (13 May) rejected the latest candidate for the politically sensitive role of national ombudsman, deepening an impasse that has pitted the ruling conservative party against opponents who say it is eroding democratic rights.

The vote marked the fourth time the parliament has failed to fill the position, leaving a question mark over what will happen if no replacement is found by the outgoing ombudsman’s deadline to leave.

The upper house of parliament voted down the candidature of Bartlomiej Wroblewski, a lawmaker from the governing Law and Justice (PiS) party, with a razor-thin result of 49 senators against, 48 in favour, and two abstentions.

Ombudsmen are appointed to five-year terms by lawmakers from both the lower and upper houses.

The role dates back to the final years of communism and the independence of the office is often fiercely contested.

The current ombudsman, Adam Bodnar, was appointed just before the PiS took power and his term formally expired in September.

But the frequent government critic has stayed on because the lower house of parliament, where the PiS and its smaller coalition partners hold a majority, and the opposition-controlled Senate have failed to agree on a successor.

Last month, the Constitutional Court ruled that Bodnar’s extension was not compatible with the constitution, giving him three months to leave. 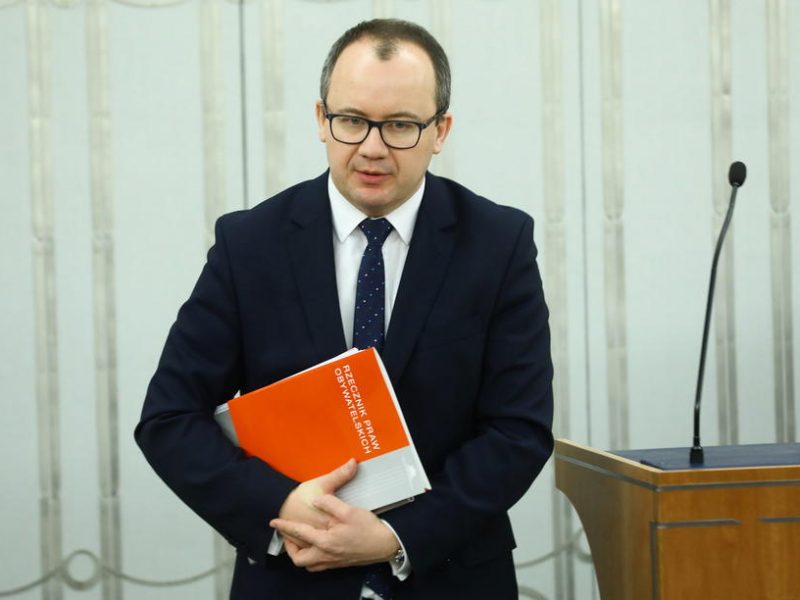 Poland’s Constitutional Tribunal has ruled that an article of the Commissioner for Human Rights Act is unconstitutional, meaning Ombudsman Adam Bodnar – who repeatedly pointed out the government backsliding on the rule of law, freedom of the press, and democratic …

Dunja Mijatovic, the Council of Europe’s human rights commissioner, had said the ruling created “a worrying gap” for protecting human rights in Poland.

Bodnar sees the row over the position as a natural progression of the ruling party’s strategy, telling AFP that the PiS wants to ensure that the next ombudsman “isn’t too independent, too capable of continually checking those in power”.

PiS members for their part have accused Bodnar of being biased toward the opposition.